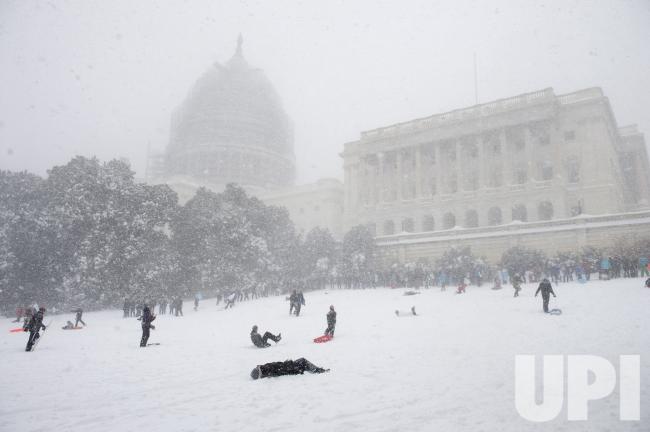 Could we get hit with another snowstorm later this week? Accuweather.com says yes, it is possible that the mid-Atlantic could get hit with a second storm.

Update: We have dodged a bullet, the storm will go out to sea.