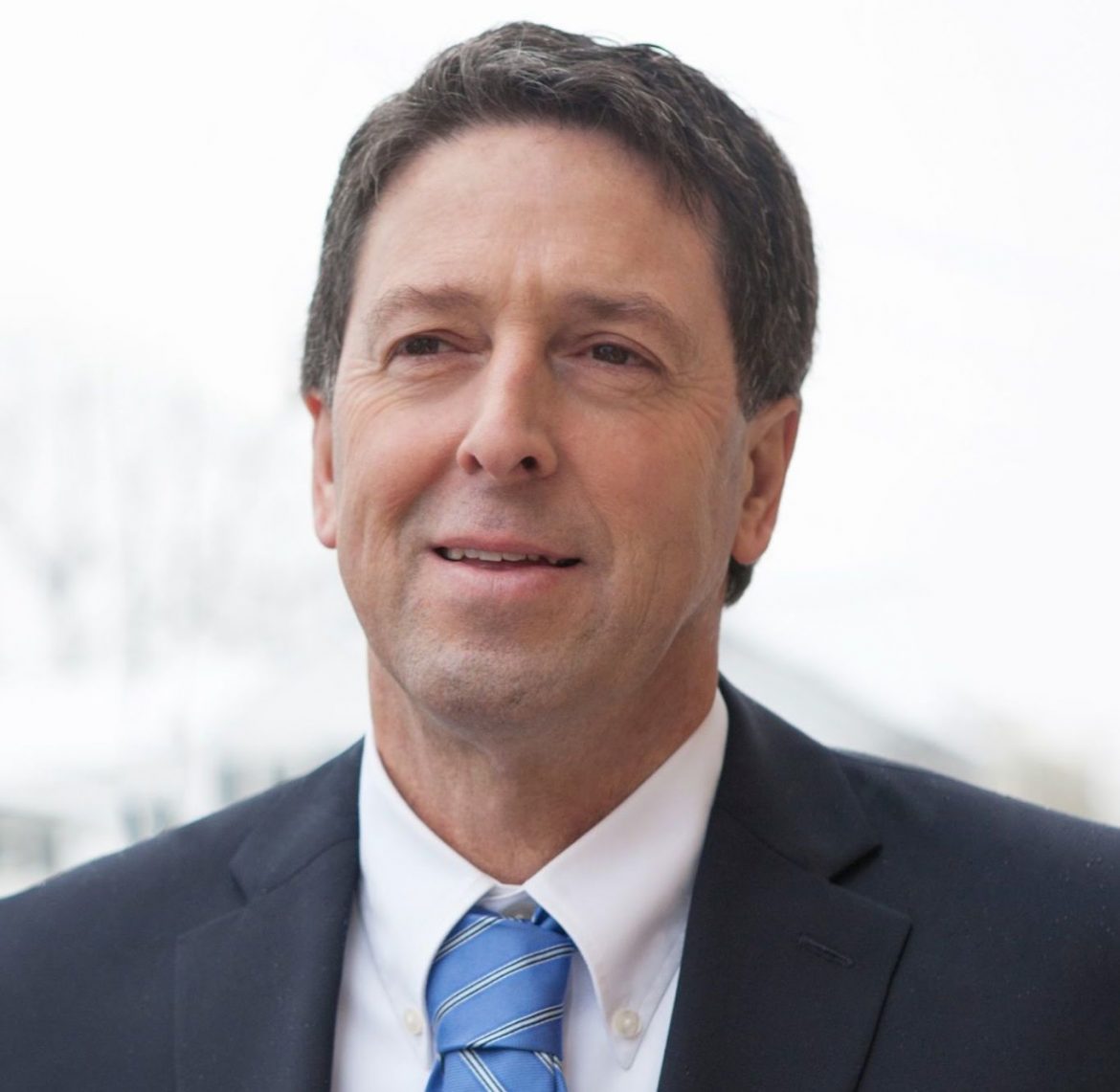 On the other side of the aisle, the 5 most liberal delegates are:

The top 5 most liberal senators:

Rankings for all members of the House of Delegates here, and all of the state Senate here.

Also this week, the Club For Growth announced its Defender of Economic Freedom awards for Virginia state legislators.

“The Club for Growth recognizes elected officials who, on the Foundation’s scorecard, score 90% or better in a given calendar year and maintain lifetime scores of 90% or better as Defenders of Economic Freedom”. The following Virginia state lawmakers won the award:

“Virginia has over 60 Republican lawmakers in the state legislature, but only five of those lawmakers are true defenders of economic freedom. It is especially concerning to see that no Republican in the state senate consistently voted to protect economic freedom. Members of the Virginia General Assembly can and should do better if they want to deliver economic growth and freedom to their citizens,” said Club for Growth President David McIntosh.

More details on the Club for Growth Virginia scorecards here.

Most conservative and most liberal legislators in Richmond and Club for Growth awards was last modified: July 23rd, 2021 by Jeanine Martin

Agreed on Vogel. That is not her only misstep Chris.

Notice how your most conservative legislator is incapable of legislating? Larock has a career legislative batting average of about 0.09. Truly abysmal…

That is not false at all. In his entire career as a legislator he has only passed 9.6% of the bills he has introduced – a batting average of .096 – maybe you round up. Extra credit: How many of the 42 bills he introduced in the last session did he get passed? Hint: the same number he has gotten passed since the last election cycle. So, yeah. it does gall me that my Conservative representative is incapable of passing ANY legislation whatsoever. He is great at using culture war wedge issue to rev up his base though… gotta hand that to him.

The state legislature is the most liberal it has ever been in history. If the most conservative Delegate wants to pass more legislation, then he’d have to move to the Left with the crowd. I hope he doesn’t budge. Once the next election moves the legislature to the Right, I’m sure his batting average will improve.

You wanna make a friendly wager on that? LaRock has been in a R controlled legislature before and has done no better. His bills are and have always been nothing but red meat for his base and he gas no interest in actually DOING anything. We citizens of his district deserve better.

I did notice how Democrats, Liberals and the misleading media have went after Republican Florida Governor for not implementing a mask mandate but are complete failures in calling out Democrat Governor Northam neither has the Democrat Gubernatorial Nominee called for a mask mandate.
Democrats truly talk out both sides of their mouth just to get elected then fail at every turn in policy.

Vogel… Both to expand Obamacare votes for the ERA… It’s time for a new state senator.