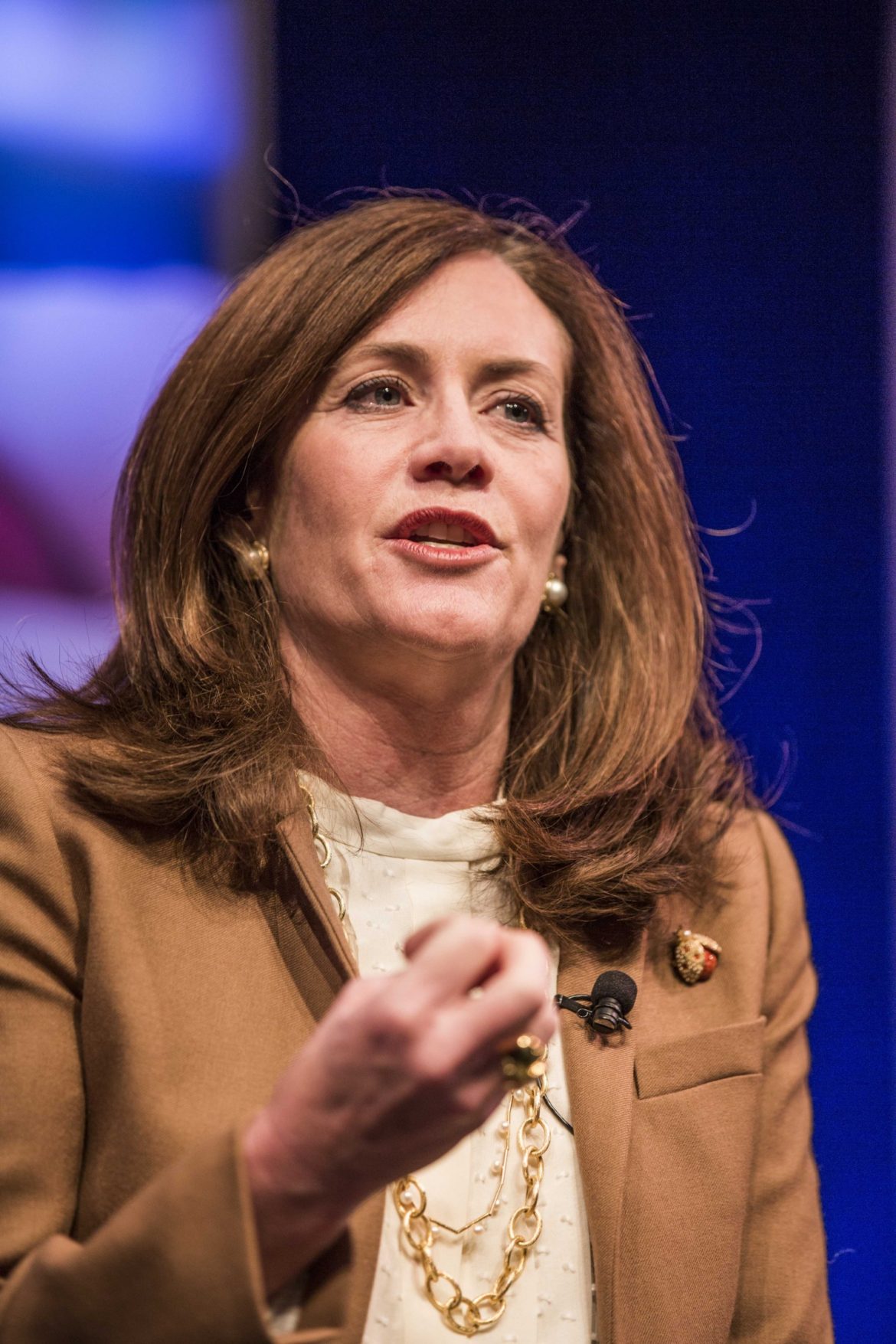 “I’ve decided that I can have more impact in the role that I have now and not wanting to give that up, having to separate myself from that earlier than I’d like,” she said in a phone interview.