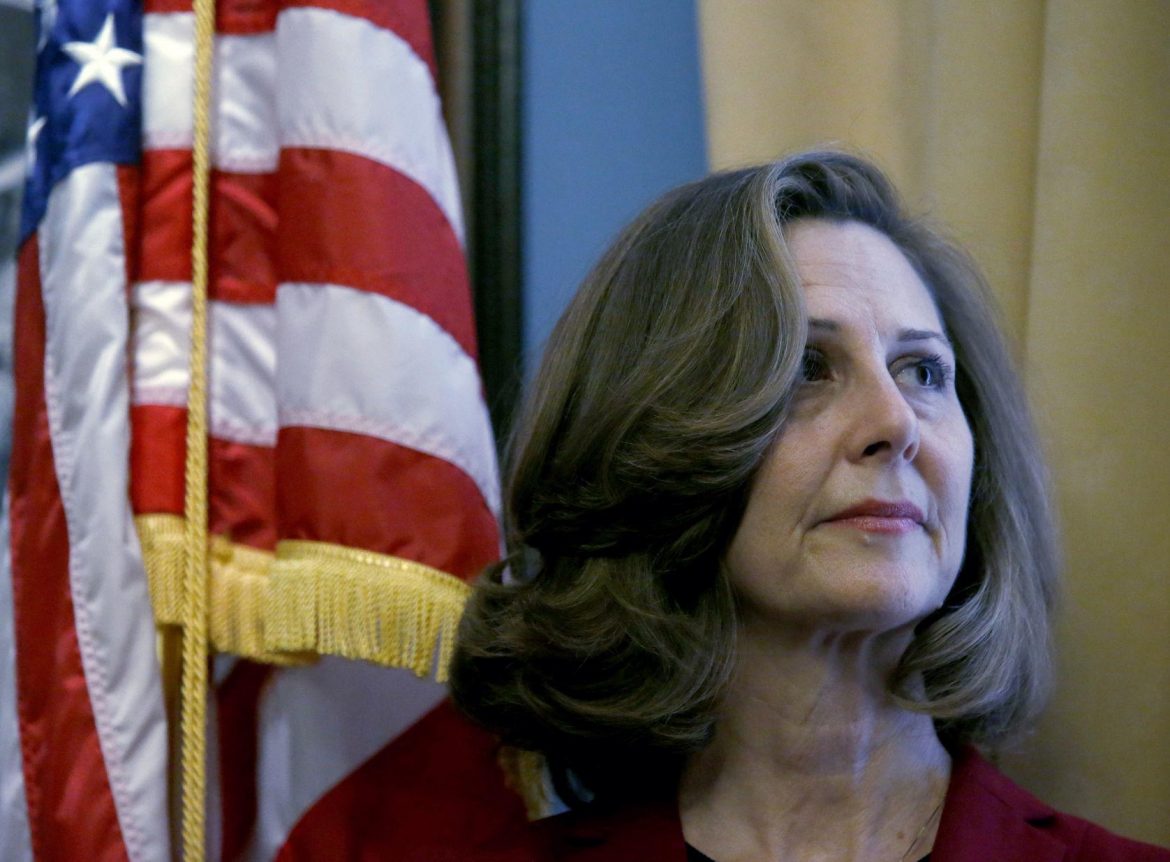 The Northams just can’t get out of their own way.

Recently Mrs. Northam gave a group of school children a historic tour of the Governor’s mansion. The tour included the original kitchen outside the mansion where slaves prepared food for the Governors’ families. Northam handed raw cotton to two African American students asking them to imagine being a slave and having to pick cotton.  A Virginia state employee objected to her daughter being one of the African American children who was given cotton.  From the Washington Post,

“The Governor and Mrs. Northam have asked the residents of the Commonwealth to forgive them for their racially insensitive past actions,” Leah Dozier Walker, who oversees the Office of Equity and Community Engagement at the state Education Department, wrote Feb. 25 to lawmakers and the office of Gov. Ralph Northam (D).

“But the actions of Mrs. Northam, just last week, do not lead me to believe that this Governor’s office has taken seriously the harm and hurt they have caused African Americans in Virginia or that they are deserving of our forgiveness,” she wrote.

The Governor’s office said the First Lady did not single out African American students but gave raw cotton to all of the students.