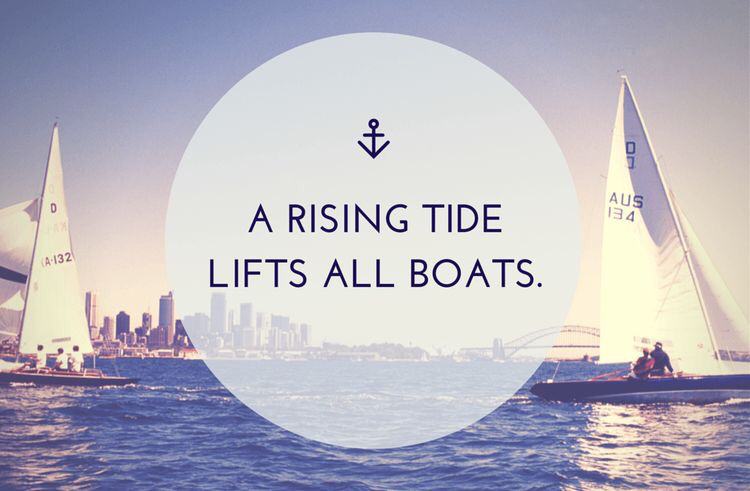 Mucking the Waters of Inequality and Poverty

Ahead of the Davos economic summit this week in Switzerland, the UK based anti-poverty charity ‘Oxfam’ has published their perfunctory call to legislative arms. Citing income inequality, the group has called for globalized taxes, maximum wage laws and regulation of shareholder profits.

At the heart of their plea is the claim that “80% of the world’s wealth goes to the top 1% while the bottom half gets nothing.”  This is being intellectually dishonest, as it ignores two basic items: the standards of living and the economic activity created by the accumulation of wealth. The ‘poor’ in first world countries are fed, live in well-built homes, have televisions and cell phones. The sustenance farmer in India and Nigeria has gone from living in mud huts to frame houses and purchasing consumer goods. Furthermore, wealth accumulated by the 1% is not hoarded in a giant vault a la Scrooge McDuck, it is invested in jobs, production, and modernization.

Capitalism is currently most effective means of creating economic justice and has brought more people out of poverty worldwide than all government programs combined. You won’t hear this from some supposed leaders or the press, you see; as they know people can be easily manipulated through the politics of fear and mistrust. Is it optimal that some billionaire businessman pulled in more profit than your entire state? No. Is it useless or ill-gotten gains? Also, no.

People are introduced to this falsehood from a young age because it wins votes. It feeds into our mistrust of wealth and power while satiating our emotional perceptions of fairness. In a recent poll, the American public believes companies pull in 36% profit on a yearly basis. It is actually closer to 6%. Typical progressive bugaboos, such as WalMart and Exxon-Mobil, have even thinner margins.

Yet politicians will continue to weaponize this into a populous message of jealousy. They look at it as slices of a finite pie. The truth is, we can bake more pies if the powers that be simply get out of the kitchen. The conflation between income inequality and poverty is a pervious shortcut to actual economic thought. Then again, poverty (as the left has done with many other terms) has been redefined ad nauseam until rendered just a measurement between rich and poor. In the real world, standards of living worldwide have increased along with the ‘billionaire boom’.
Finally, take California: POVERTY CAPITAL OF AMERICA. 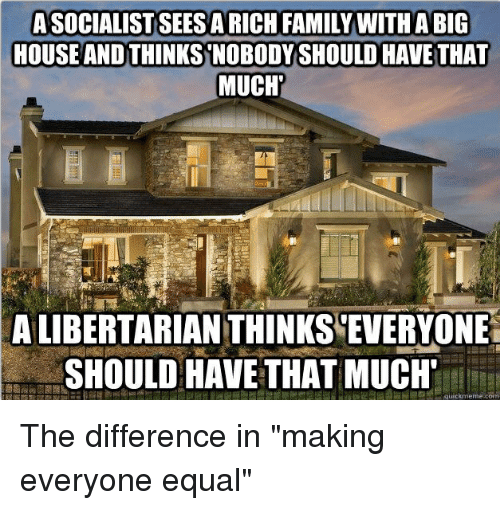 How can this be with their enormous welfare spending, you ask? Again, read the above 2 paragraphs. Redistribution without regard to economic principle creates poverty. The United States, for instance, has spent nearly $15 trillion on welfare since President Lyndon Johnson declared “war on poverty” in 1964. In 2011 alone, the U.S. spent $668 billion on 126 welfare programs. Virginia has wisely required welfare-to-work standards, as the greatest disservice you can do to a fellow human being is giving them something without merit or effort. Not only are you removing the value and reverence for the object gained, you rob them of the humanity of purpose and achievement.
As economist Thomas Sowell said, “The first law of economics is scarcity.  The first law of politics is to ignore the first law of economics.” I scarcely cast doubt that the latter law will be reexamined as long as it has an audience.
Mucking the Waters of Inequality and Poverty was last modified: January 23rd, 2018 by Guest Contributor Dylan Kelo
Capitalismeconomics and povertyThomas Sowell
29 comments