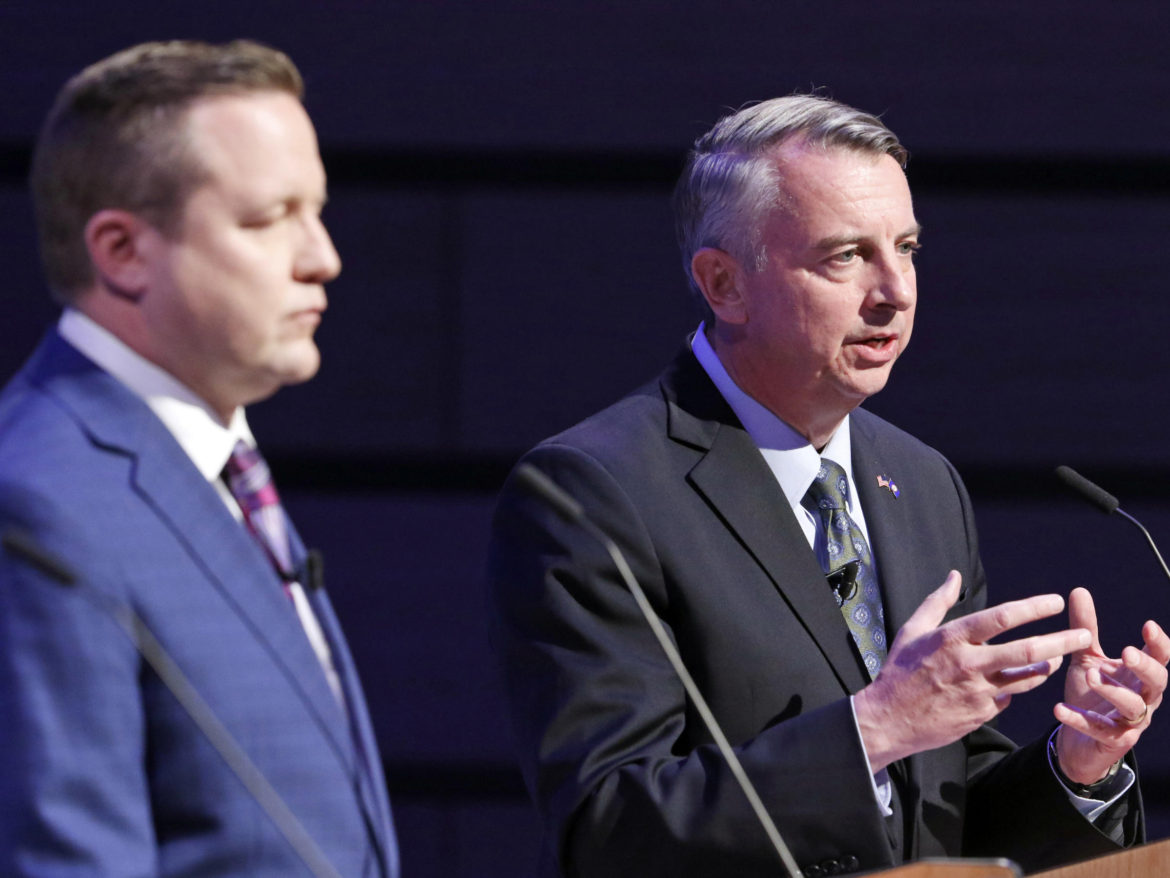 Multicultural Chamber Alliance Forum in NOVA–What’s Wrong with This Picture?

Earlier today the Multicultural Chamber Alliance hosted their Second Annual Minority Chambers Candidate Forum for Northern Virginia. Republican and Democrat candidates for Senate and Congress participated in the forum.[read_more]Guess which party included women and minority candidates and which party had only middle aged, rich, white men running for office in NOVA?

Hint, Republican candidates are in the picture on top. 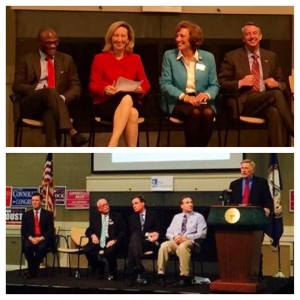 Remind me, who has a war on women and minorities?

Reminds me of the opinion LTE to the papers chiding a reader for their LTE regarding how offensive “Old white guys” was to the candidates of the Donkey. Pretty funny stuff.

I just received a message from the man who took the picture of the democrats. He snapped it when John Foust was talking about ‘diversity’. How perfect.