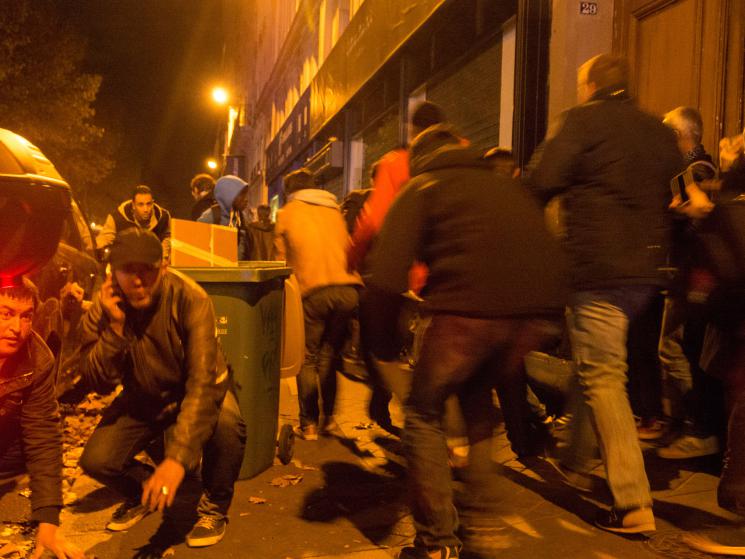 Multiculturalism was always a threadbare intellectual movement fueled by the radical left, one-worlders and transnational corporations, each for different reasons. But the 21st century has exposed it time and again as destructive and dangerous.

Paris is but the latest example.  The radical left’s push to erase national borders, diminish western cultures and erase moral judgement is like pouring water on gasoline; the water ruins the fuel, while rendering it undrinkable at the same time. Nation states and national borders bring order, purpose and efficiency to a people while national cultures bring coherence to the whole, hopefully allowing consensus, prosperity and peace.

The horrific Islamist attacks in Paris demonstrate once more what is fairly obvious; some ideas, cultures and economies are self-evidently better than others.

In the U.S., we are in a sea change brought about by unregulated, uncontrolled and irrational illegal and legal immigration, not designed to produce productive citizens through assimilation into the broader American culture, but to deliberately create outposts of other cultures within the larger culture; and to replace high cost American’s with cheap, disposable foreign labor.

The question that should be on the table for the presidential elections is: Where do we go from here?

An obvious starting point would be a moratorium on all immigration – legal and illegal, H-1B visas, and refugees – while the nation debates what is in its national interest, and whether the government has the ability to effectively insure the safety of its citizens. Critically, that decision may also decide whether the nation will maintain and honor its unique Constitutional foundation.

If the state can stop Syrian refugee’s from entering, why can’t they also stop illegal’s from Mex and S America from entering their state?

God Bless you Michael… Any Bearing Drift trolls here… You guys want more Syrian Refugees, so y’all better speak up about Michael being a racist and all… Your corporate Masters need you to defend their cheap labor you boot licking lackeys..