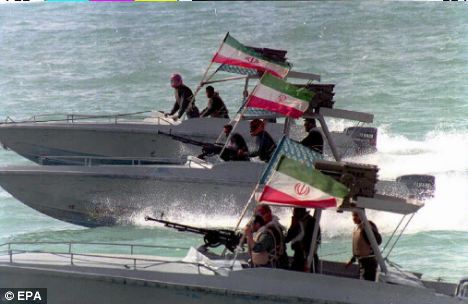 written by Dave Webster April 10, 2019
I certainly hope all Islamic terrorists are as incredibly incompetent as Rondell Henry, 28, of Germantown, Maryland. Henry stole a rented U-Haul in Alexandria, Virginia, leaving his own BMW behind in the process. He then realized that the vehicle he chose for his terrorist mission was not large enough to kill enough infidels. So he then drove around the area looking for a larger vehicle to steal. After this failed to produce any positive results, Henry, at 5 a.m. on March 27, 2019, drove the rented u-haul van to Dulles International Airport in Virginia and attempted to find a way through security.

After two hours of failing to get past security at Dulles, Henry took the van to National Harbor, where he parked it and walked around. Henry then changed his plans to drive into pedestrians when saw the low crowd size.

Discarding the van attack, Henry decided to kill infidels by a boat attack and subsequently attempted to steal a boat for his jihad attack.

This idea too failed and Henry is presently in custody.
Multiple Failures On Attempted Jihad Attack was last modified: April 10th, 2019 by Dave Webster