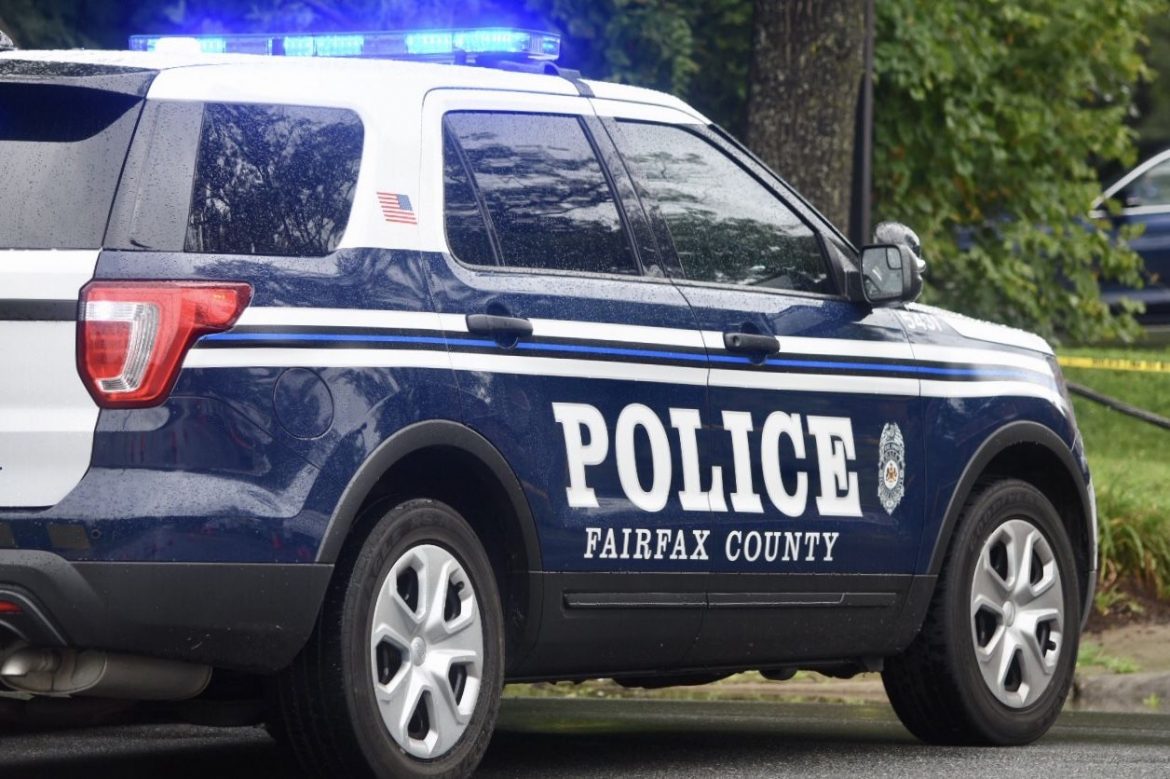 Murder and Marijuana in Northern Virginia

Risky business, reccless behavior.  Federal prosecutors recently charged members of a Northern Virginia drug gang, the Reccless Tigers, with a variety of felonies.  A US News & World Report article claims multiple members of the gang have been charged with “murder in a sweeping new indictment that blames the northern Virginia street gang with two deaths, multiple fire bombings and a sophisticated bi-coastal drug operation that supplied marijuana-laced vape pens to kids throughout the region’s school systems.”  This is not the gang’s first brush with the law.  Nearly 20 members of the gang and associates of the gang already pleaded guilty to federal charges stemming from drug related activities.

New kids in town.  Government sources say that the Reccless Tigers were formed in 2011 in the Centreville area of Fairfax County.  The gang mounted a fairly sophisticated operation.  Drug dealers would be induced to go into debt to the Reccless Tigers for the purchase of marijuana to be sold in Northern Virgina.  When the dealers struggled to pay back the debt they would be forced to work at a marijuana farm in Hayfork, California which had ties to the gang.  In essence, the gang operated a vertically integrated farm-to-vape-pen business.  The farm was raided in July 2019.

The cost of cooperation.  As the USN&WR article states, “Brandon White was given a choice, prosecutors say: If he opted not to testify against a member of the Reccless Tigers street gang who had assaulted him, a gang member would pay him $8,000 for his injuries. But if he testified, he’d be killed. White testified. Less than three months later, he was dead, his body left in the Virginia woods.”

The profit of illegality.  It’s hard to imagine how the Reccless Tigers would have been able to fund their criminal enterprise if Virginia was one of the eleven states which have legalized the recreational sale and use of marijuana.  In Virginia, the penalty for possessing small amounts of marijuana was decriminalized effective July 1.  However, there are still severe criminal penalties for the manufacture, transport and distribution of marijuana.  Criminals willing to bear the risks of providing marijuana are able to profit handsomely.  And, as with almost all criminal enterprises, turf, territory and violence accompany the crimes.  The cost of Virginia’s intransigence on legalizing marijuana is more than lost taxes and lost legitimate jobs.  It also includes lost lives.