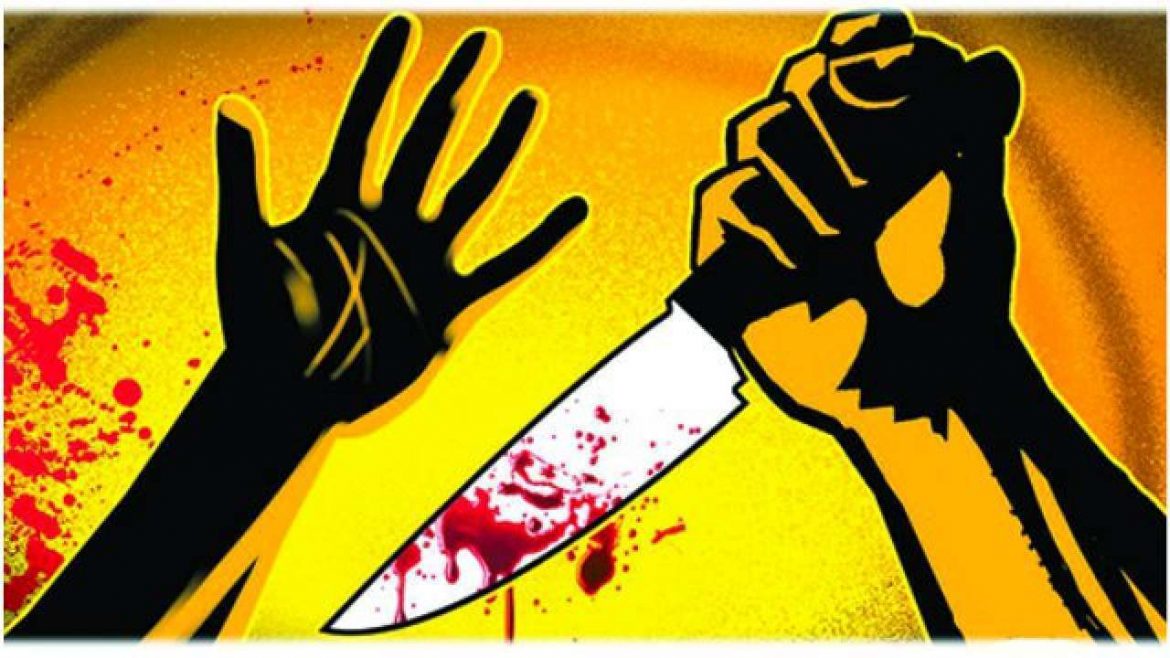 This huge rise in murder occurred as progressive prosecutors became softer on crime, parole became available to more murderers, and the death penalty stopped being used in most states.

In the last few years, voters in many areas have elected left-wing prosecutors who refuse to “prosecute entire categories of crimes” and thus “enable crime to explode under their watch,” notes the Heritage Foundation. For example, in 2019, Steve Descano was elected as Commonwealth’s Attorney in Virginia’s Fairfax County. He defeated the incumbent, a moderate Democrat, in a close Democratic primary election by massively outspending him. His campaign was funded mostly by a PAC bankrolled by left-wing billionare George Soros, which gave Descano over $600,000.

As the Heritage Foundation notes, “Descano promised not to seek the death penalty in any case, even though Virginia law authorizes” it for certain aggravated murders. “He refused to seek the death penalty” in even the most outrageous cases, such as the gruesome murder and rape committed against Genevieve Orange. Killer Mark Lawlor entered Orange’s apartment, “struck her 47 times with either a claw hammer or a frying pan, fractured her skull multiple times, and raped her as she lay dying on the floor of her apartment, where she choked on her own blood.” Descano “crowed” about his decision not to seek the death penalty in the Lawlor case, boasting about the nobility of his decision.

Descano’s office refuses to prosecute most crimes he deems minor, such as simple assault, shoplifting of less than $1,000, and participation in riots, leaving some criminals free to prey on their fellow citizens and escalate their crimes over time.

Descano is, sadly, not an isolated case. Reports from the Heritage Foundation show that left-wing prosecutors in Baltimore, Philadelphia, Chicago, St. Louis, San Francisco, and Boston are every bit as bad. Several other left-wing prosecutors took office in Virginia in the same 2019 election that brought Descano to power. The left-wing “Justice and Public Safety” PAC spent over $2 million to elect three of them. As the Washington Post reported, that PAC was “funded by George Soros.”

In Los Angeles, prosecutor George Gascon refuses to seek life without parole in even the worst murder cases involving torture or serial killers. He says that he won’t enforce sentencing enhancements mandated by state law for such cases, because that would be “racist.”

Gascon’s office is now opposing life without parole even in cases of unusually cruel murders such as one where “two men” were “burned to death in a deliberately-set fire at a recording studio,” and for a killer who repeatedly murdered police officers.

Left-wing prosecutors’ refusal to seek either life without parole or the death penalty will cause the murder rate to increase. Studies show that longer prison sentences deter crimes from being committed, saving innocent lives. For example, the California murder rate fell due to the passage of California’s Proposition 8, which Gascon refuses to enforce. That ballot initiative increased penalties for repeat offenders who commit willful homicide and other major crimes. The violent crimes covered by Proposition 8 fell significantly after it became law, especially compared to crimes not covered by Prop. 8.

The death penalty may save lives by deterring murders. Several studies concluded that the death penalty saves lives by deterring killings. As the Associated Press noted in 2007, “Each execution deters an average of 18 murders, according to a 2003 nationwide study by professors at Emory University. (Other studies have estimated the deterred murders per execution at three, five and 14).”

But the death penalty is almost extinct in 2020. The number of executions is at its lowest level in 37 years, and many states have abolished the death penalty, such as New Hampshire last year. Only five states carried out any executions last year, and death sentences were handed down in only seven states. Last year, California’s governor imposed a moratorium on the death penalty.

Thousands of murders are committed annually, but less than one percent of all premeditated murders lead to a death sentence, and many inmates given death sentences are never executed. So murderers now know they almost certainly won’t be executed, no matter how many murders they commit. That may be fueling America’s rising murder rate.

Prison sentences for murder are effectively shrinking, as more murderers have become eligible for parole due to recent changes in state laws, and rulings by progressive judges. For example, in California, adults who committed murder before age 25 became eligible for youth offender parole hearings as a result of legislation enacted in 2017. This year, Washington, DC’s city government passed legislation that would allow previously-convicted murderers to seek release after 15 years, if they committed their crime before age 25.In Virginia, people who committed murder at age 16 or 17 are now eligible for parole after a mere 20 years, no matter how many murders they committed, under a law passed in February 2020. Two years ago, Washington State’s supreme court declared it unconstitutional to give 16 or 17 year old murderers life sentences without the possibility of parole, regardless of how many people they kill. In a 5-to-4 vote, it ruled in favor of a man who had murdered his parents and then drowned his brother in a bathtub.

By releasing violent criminals earlier, these expansions of parole will result in more killings of innocent people. Murder rates peak in the late teens and early 20s. About four in ten killers commit their crime before age 25. At least ten percent of all murders have historically been committed by juveniles, and once released, juvenile murderers often commit more violent crimes, including more murders.