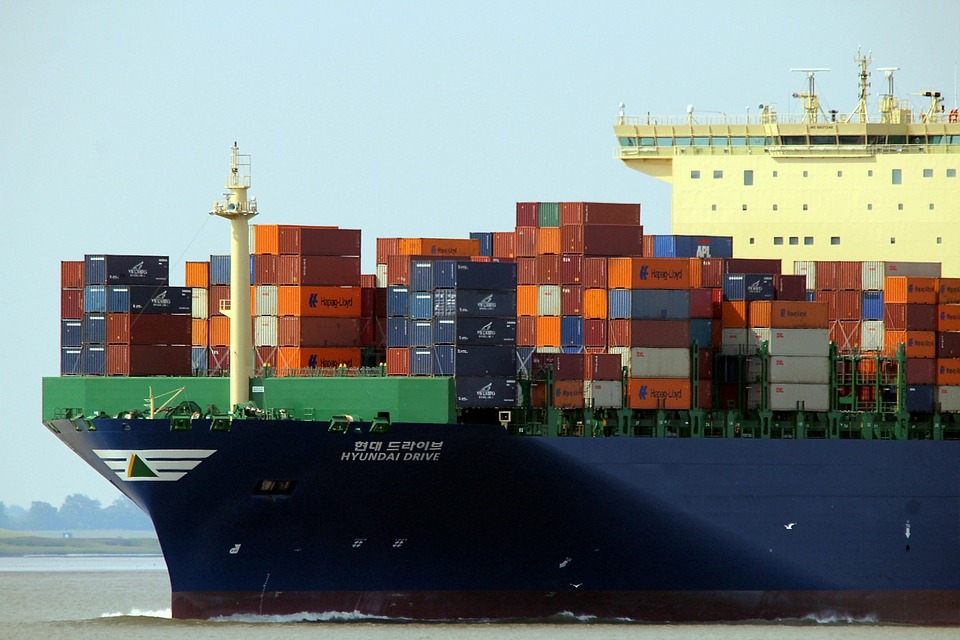 If economic and social conservatives want to regain a foothold in the American marketplace of ideas and influence the future political environment, then there is no more urgent battle than to reaffirm the core conservative concept of national self-interest, and take it to the center of the debate about our economy and our culture.

To do this, many conservative leaders and politicians, including some of the current presidential field, will have to reconsider rigged, top down Washington designed economic policies, the disastrous economic consequences of one-way trade agreements, and the radical open-border immigration dogmas of the last two decades.

Returning to genuine core principles is not just important for conservatives; it is becoming plainly obvious that our unique Constitutional Republic and its ideals of individual liberty â€“ especially freedom of speech and religion â€“ simply cannot co-exist with globalism as it is being erected.

They are mutually exclusive concepts, one designed to promote individual liberty and civil order, and the other to construct predetermined economic outcomes for transnational businesses, international bureaucrats, while unwinding national sovereignty.

In spite of fact that the American public has been screaming about cronyism, unfair trade and wide open, uncontrolled immigration for years, both political parties have paid unsympathetic lip service to the economic, cultural and political damage deliberately brought about by the nexus of big government and big business, and the advance and the â€œnewâ€ American economy.

Last week, Caddell and Associates published yet another survey that demonstrated that there is huge public dissatisfaction in both parties with the massive loss of U.S. businesses and jobs, the deteriorating economic condition and cultural status of middle income America, and the impact of imported cheap labor into the country â€“ without regard to the wellbeing or benefit to the nation as a whole.

In spite of the intense public dissatisfaction, the Congress is now considering the Trans Pacific Partnership (TPP) for an up or down vote, with no amendments nor filibuster allowed. The TPP is the newest and most egregiously bureaucratic and sovereignty destroying trade bill yet. Tufts University has a new study added to other recent studies, that suggests that the TPP will lower the US.â€™s GDP by one-half of one percent, and eliminate half a million jobs in the first ten years. (However, if TPP is anything like its older siblings, it will be millions, not hundreds of thousands of layoffs.)

Incredibly, only 10% of the 5,000 plus pages of the TPP involves trade. Sen. Jeff Sessions (R-AL), the senateâ€™s most informed and vocal critic, says â€œ..[TPP is] like the Lilliputians binding down Gulliver. [TPP] will enmesh our great country, and economy, in a global commission where bureaucrats from Brunei have the same vote as the United States. Clearly, powerful forces will have their voices heard and find ways to profit immensely from this conglomeration. But what of everyday wage-earning Americans?â€

One thing is certain; the willful abandonment of the national self-interest to the totem of globalism, has created a â€œnewâ€ American economy that is leaking air like a beach ball.

Several months ago The Washington Post ran an extraordinary front page story that provided yet another window into this â€œnewâ€ America that a succession of one-way trade deals and arrogant inattention to what is in the best interests of America citizens, have helped to create.

The article stands as testimony that the systemic distress in the American economy is so grave that even the radical left must have qualms about its direction.

Whether it was intentional or not, the Postâ€™s piece was also a prophetic look at the price of globalism demanded by diminished national determinism â€“ by the systematic and deliberate lowering of economic expectations.

On the surface, the Postâ€™s story concerned the devastation left in a rural Alabama county after the textile and timber factories left the U.S. for $2 a day labor in distant lands, and how a $200 million package of taxpayer provided abatements, cash and other benefits to a Chinese owned copper wire producer lured business to the Alabama county, for better or worse.

But it could just as well be a set in New Jersey, West Virginia, Ohio or California. It is now a ubiquitous American story that has touched untold millions of individual lives, and thousands of towns, that began in earnest with the signing of the North American Trade Agreement (NAFTA) in 1993, and the succession of â€œfree trade agreementsâ€ in the following years.

It is also a untold story of the relentless public relations pitch through the media and the schools on the benefits of â€œfree tradeâ€ in general and globalism specifically, and how the inexorable loss of national sovereignty to internationalized trade and unfettered immigration is an acceptable price to pay for cheaper consumer goods, internationalism and multi-culturalism.

But twenty five years later, looking back, the public relations drive looks like propaganda mugging the obvious. The free trade is accurately â€œmanaged trade.â€ Through hidden tariffs, value added taxes and assessments, currency manipulation, and corruption, it is difficult to show how American citizens have benefited. The only people not cheating in the agreements are Americans.

Proponents are quick to point out that U.S. exports have grown as the successive trade deals were signed, which while true in the aggregate, is belied by the fact that imports have grown exponentially faster â€“ thus the massive trade imbalances of trillions of dollars.

In only one year, 2014, the U.S. ran a $727 billion dollar trade deficit, half a trillion dollars of which was with our top five trading partners alone; Canada, China, Mexico, Japan and Germany; and 2015 was better only based on the reserve value of the dollar and declining petroleum prices.

Even so, many self-defining conservatives have actually abandoned classical conservatism â€“ and Middle America. Some are no more than radical libertarians, committed to the â€œwilling workerâ€ concept that would open every job in The U.S. to foreign competition.

Columnist Kevin Williamson is brutally frank in his view of Middle America â€“ he doesnâ€™t much like it. â€œThe truth about these dysfunctional [white under-class towns that have been particularly hard hit by NAFTA and its successors] downscale communities is that they deserve to die. Economically, they are negative assets. Morally, they are indefensible,â€ he writes. â€œThe white American under-class is in thrall to a vicious, selfish culture whose main products are misery and used heroin needles.â€

Other self-identifying conservatives in Congress are simply big government liberals who have come to the conclusion that only they are uniquely gifted to lead.

The rejection of core conservative principles and its historical commitment to the national interest of America first and foremost, the confusion about what a conservative is, and the usurpation of conservatism by radicals, poses a threat to the Party, as weâ€™re are witnessing currently in the Presidential primaries.

Having seen this play out at the Presidential level, now is the time for the voters in every congressional district and every state to start sorting out exactly what their own our politicians believe before the general elections. Do they agree with their own voters? How do they intend to vote on TPP? What, specifically do they see as the future of America?Â  Is it what most American’s what to see? Or more of the same?

The current conservative movement just doesn’t get it that by leaving the working and middle class behind in the rush to economic globalization they are not only rejecting the classic definition of conservatism but rejecting the vast percentage of it’s previous figures like Ronald Reagan. You are 100% correct. unfortunately too many lack the political sophistication and/or base knowledge of the history of the American conservative movement to even understand what is transpiring and what they are in effect actually supporting. It will likely be the movement’s demise and signal it’s ultimate absorption into the political establishment. A future many will not find unacceptable if truth be told.

Only a fool would believe that the continual enrichment of a ruling class at the expense of the working mass will lead to any other result then conflict and it’s not necessary to have read Marx and looked at comparable modern situations to see the plausible outcomes. The National Review’s Kevin Williamson and his blunt position “to leave them to die off” is only the tip of the iceberg of shared opinion among many today calling themselves conservatives. If you haven’t read it take a look so you really understand what these individual’s truly believe. Rest assured this isn’t about Trump, he has just brought the reality to the surface out of the back room discussions among the political elite.

Ergo … the Donald Trump phenomenon. We turn to a terribly flawed candidate out of sheer frustration.