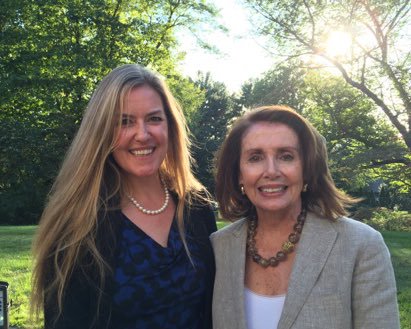 In the latest financial reports, Congresswoman Barbara Comstock has $1.7 million cash on hand while her opponent Jennifer Wexton has $765K cash on hand with a debt of $45K.

Last year when Jennifer Wexton was asked if elected to Congress would she vote for Nancy Pelosi for House minority leader, Weston said she hadn’t thought about that.  She has now.  Nancy Pelosi, through her campaign and PAC, has contributed $14K to Wexton’s campaign with half of that, $7K, going toward Wexton’s primary debt according to financial reports filed yesterday with the SEC.  ‘PAC to the future’ is Pelosi’s PAC. If by some miracle Jennifer Wexton goes to Congress she will be in Nancy Pelosi’s pocket and likely voting to impeach our President. 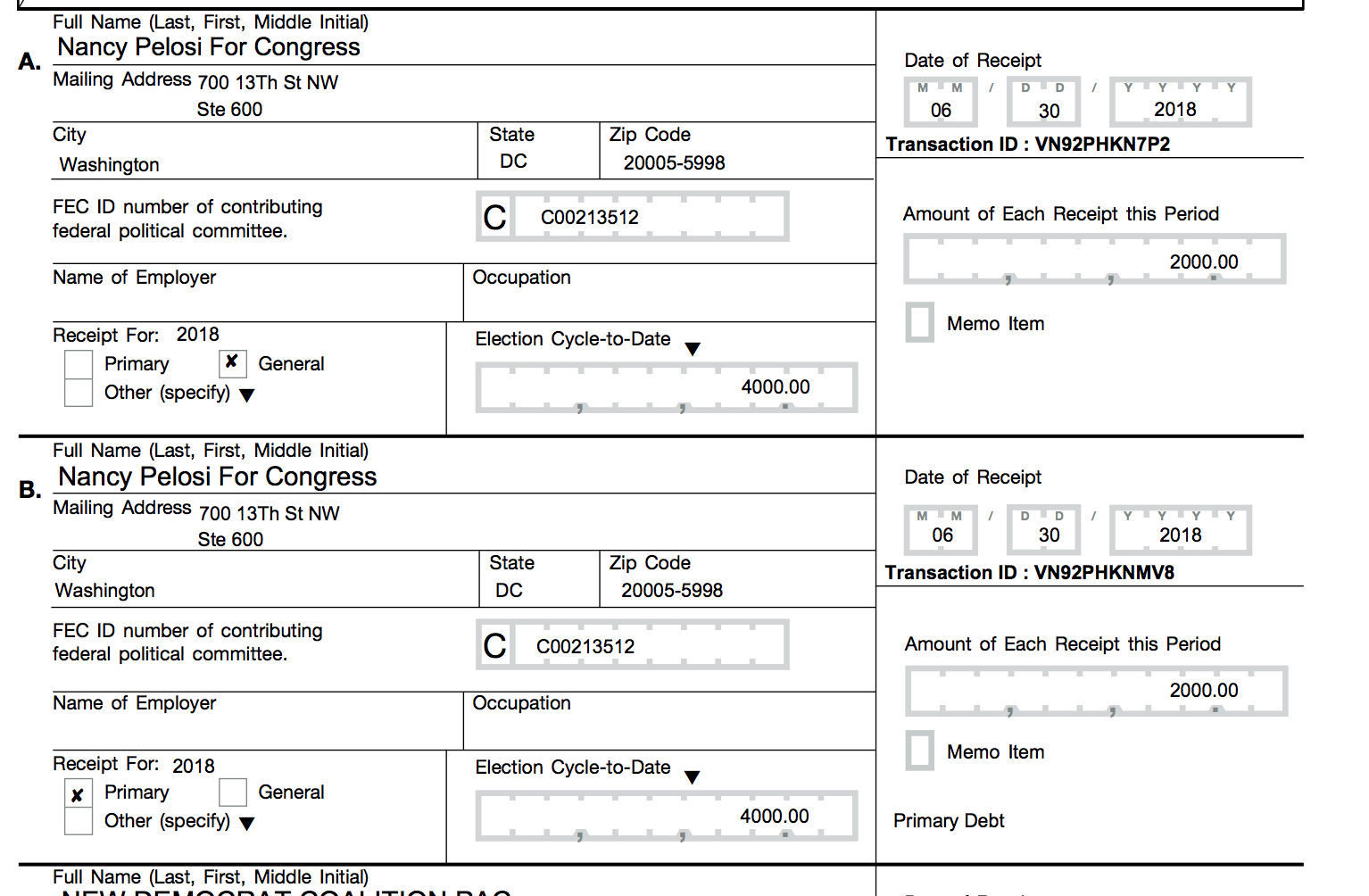 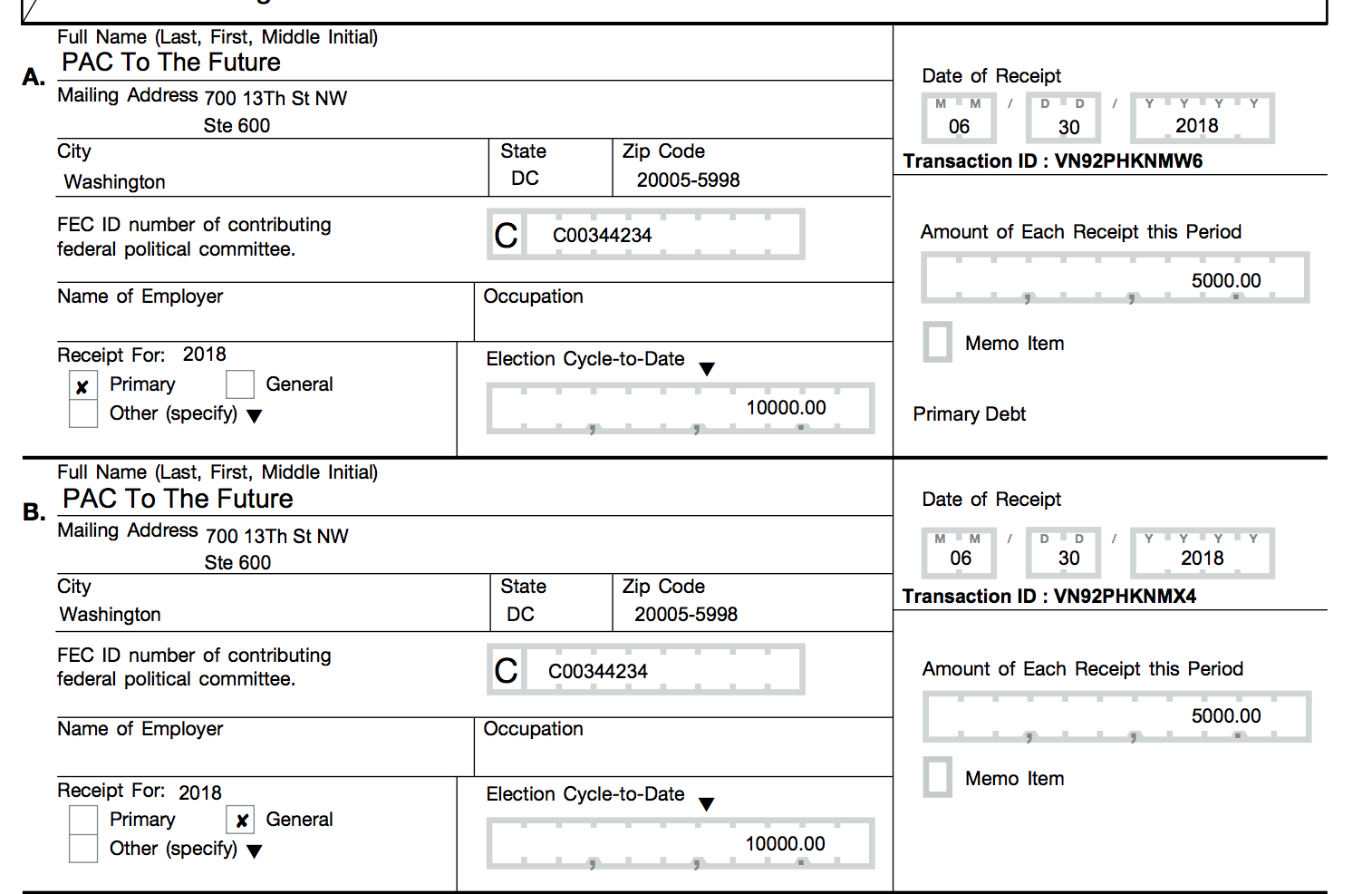 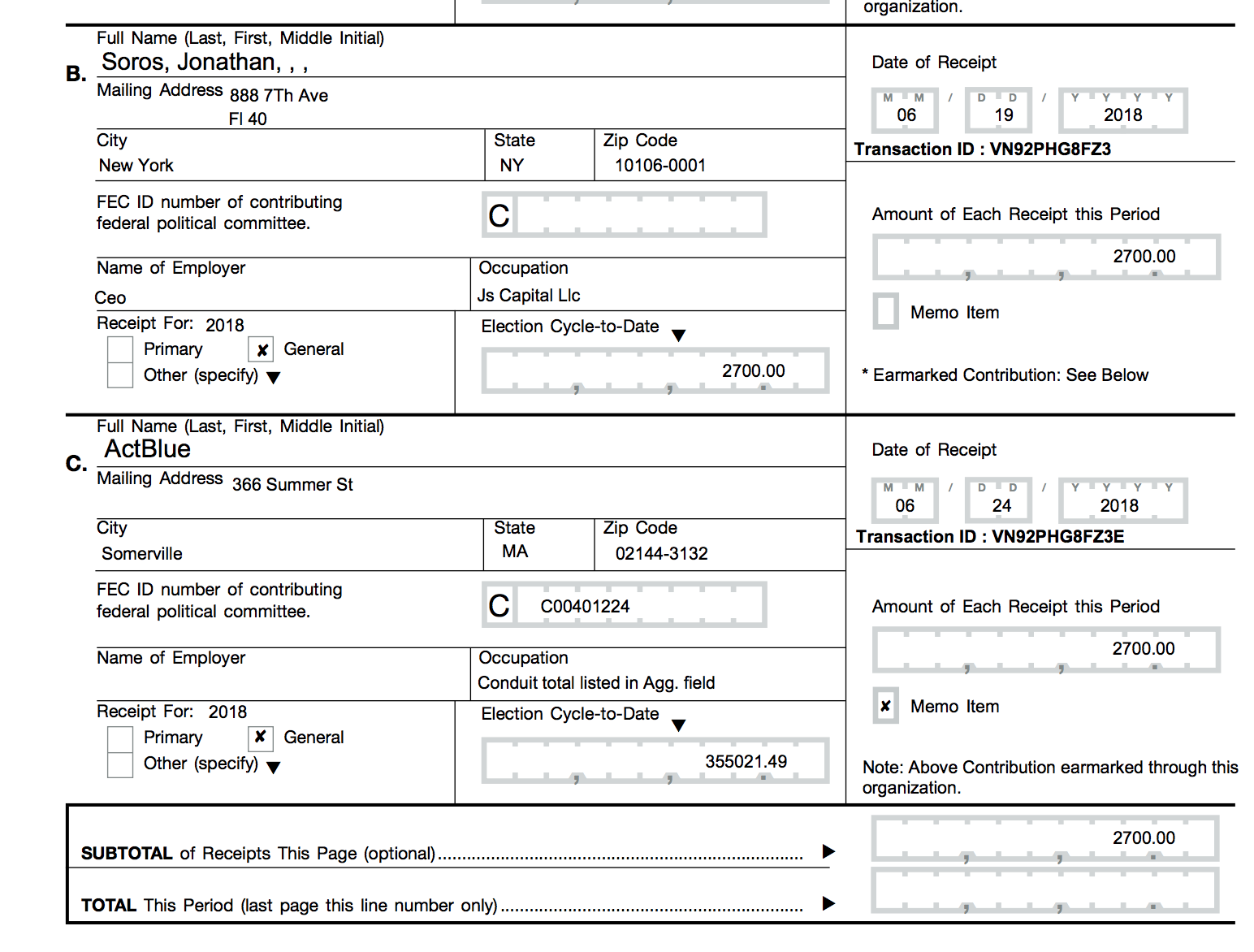 “…likely voting to impeach our President.”

Awesome! She’s got my vote just for that vote alone!!

PAC’s suck (both sides)!
They take away the concerns and issues for Representative Districts and their constituents and allow the Representative to become bought and paid for (legislative prostitution).

On a State note which of our Va. Republicans are fighting to end contributions for personal use.
Rank that TBE.

Nancy Pelosi and Gerry Connolly running VA-10 if Jenny should win. Republicans need to unite behind Barbara to prevent this. Conservatives can’t afford to lose the House.

Yeah, it’s not like the 4th, where we’re cool not even bothering with a candidate.

Not opposing 27 house seats last cycle, not opposing 1 congressional seat this cycle — looks like the RPV is thinking the best way to not lose is to not run??

It’s a bold strategy, let’s see if it pays off

You mean pay off for Republicans not Democrats right?

Good reveal. Now let’s get the word out.