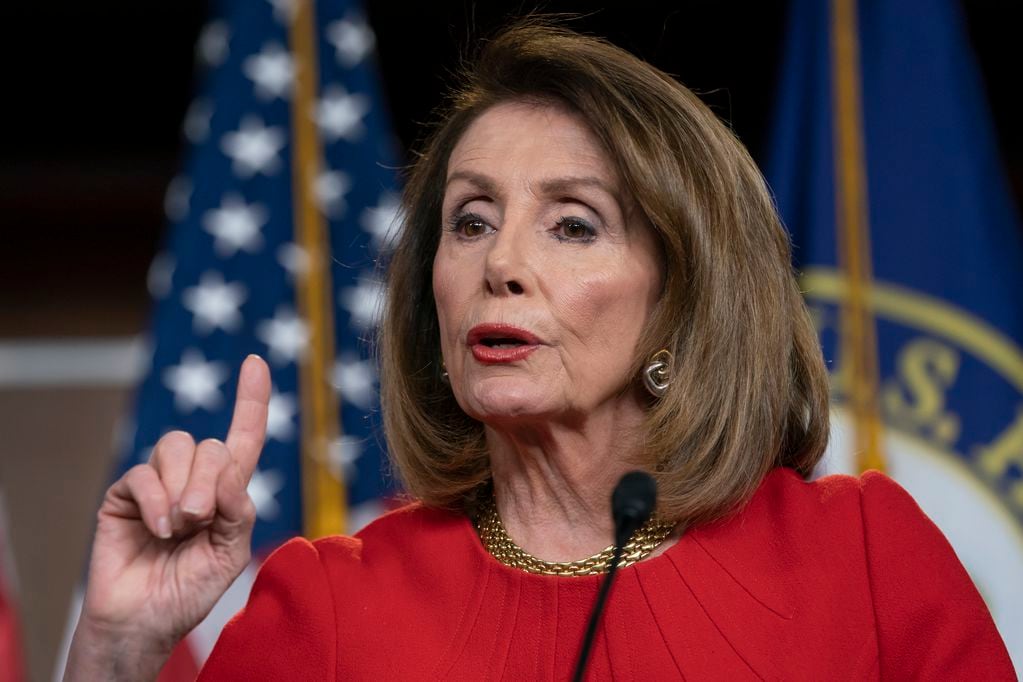 Nancy Pelosi has had a long and distinguished career in politics, this I can’t deny. However, she has, and perhaps her increasing age, has, well, weakened her political acumen.

In 2009 she rammed through the Senate’s healthcare bill. Normally, the House makes some changes and sends it back to the Senate. But with the death of Senator Kennedy Democrats couldn’t send it back. See, they lost their super majority. So they had a choice. Either work with Republicans or ram through a very Liberal bill. They chose the latter, and House Democrats decided to pass it “as is”.

And Nancy, with a smile on her face told House Democrats, “we will have to pass it so we can find out what is in it.” A truly a dumb move. Democrats then lost their majority in the House.

Now, fast forward a decade to her latest huge mistake. She gave the go ahead for an impeachment inquiry of the President without first reading a transcript of the call. She could have waited one day, 24 hours, and read the transcript! Wouldn’t that be, as George H.W. Bush would say, the prudent thing to do?

Democrats don’t have “High Crimes and Misdemeanors”, which is required for impeaching a President. Since the hearings, support for the President is up. Support for an impeachment is down.

Fake news CNN has a poll that shows support is unchanged since the hearings, But they spin it by saying support for impeachment is “steady.”

Now Democrats are stuck. The base is demanding an impeachment, but the facts, evidence, and legal justifications are not there. The public is sharply divided. The votes aren’t there in the Senate. And in the House it will pass on a purely party line vote. Not one Republican will vote for it.

But Nancy can take comfort in one thing. CNN’s token Republican, Matt Lewis, praised her decision to launch an impeachment inquiry. That’s like praising the captain of the Titanic for ditching most of the lifeboats before leaving. They just clutter the deck.

You may remember Lewis claimed a couple of weeks ago that the “walls are slowly closing in.” on President Trump. Yeah, very slowly indeed.

Lewis in a column on the left wing site Daily Beast, “Nancy is right on this one“, praised her decision. One of the dumbest political moves in history! He thinks it is a swell idea?

Can Lewis truly believe that Nancy made a smart move pushing an impeachment without a crime? I doubt it. But his masters at CNN probably were pleased with such nonsense. You see they suffer from Trump Derangement Syndrome, and as such they are unable to think rationally about the President.

Also published at Matt Lewis and the fake news