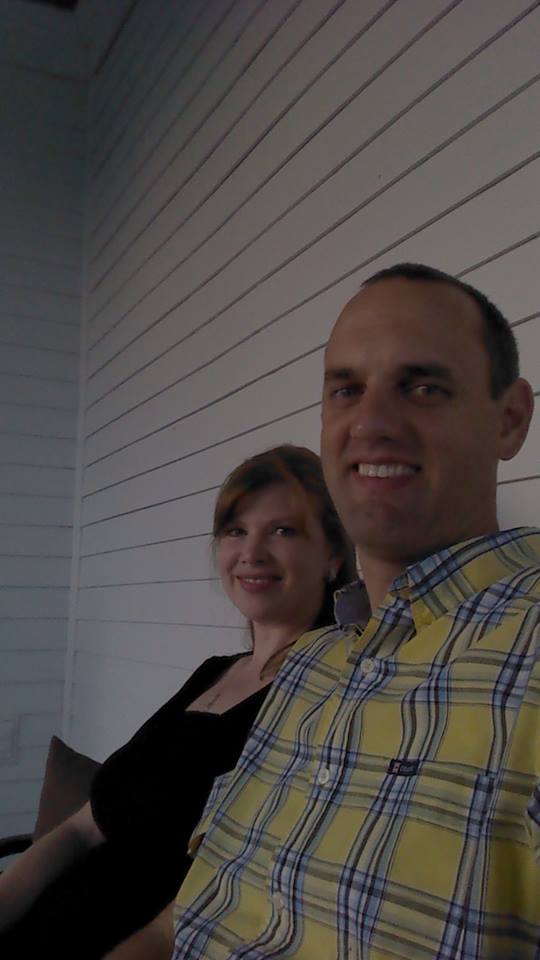 Incumbent Nate Boyer again wins the Chairmanship of Bedford county Republican party by a large margin, 256 to 55 over his challenger Lee Walker.  Nate Boyer addressed the crowd with the fundamental Republican principals that he supports,

“If we want to keep winning, we must disregard the calls to water down what makes us great. We must never apologize for our foundational values. They’re the reasons we do what we do,”

“Some tell us we have to surrender to win elections; we must not,” Boyer said in a speech that received extended and assertive applause.

We had a saying way back when that a house divided against itself cannot stand. That’s where the Republican Party is right now. We’re doing more fighting amongst ourselves than we are against our opponents,” Walker said.

“We need to be more inclusive in the folks we bring in so everybody’s not carrying a load on the unit committee,” Walker said.