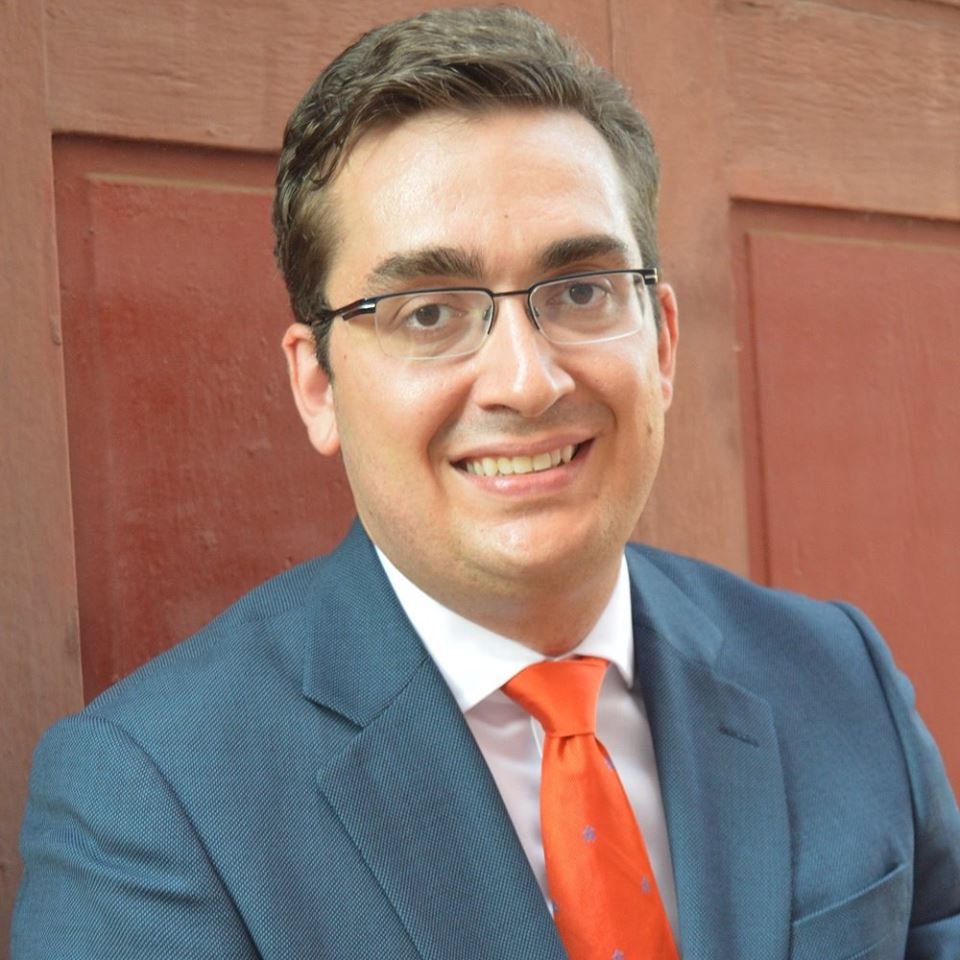 RE: REQUEST FOR LEGAL OPINION

I hope this letter finds you well. The Department of Elections suggested I reach out to you regarding a legal opinion on an election law statute.

I was elected to be a National Delegate to attend to Republican National Convention in Cleveland. (Source: http://www.virginia.gop/virginia-national-delegates-to-the-gop-convention/) I wish to learn whether a vote on the first ballot at the National Convention against the candidate receiving the most votes in the most recent Virginia Republican presidential primary would be in violation of state law.

Specifically, please confirm whether such a vote would be in violation Va. Code § 24.2-545(D), “…delegates and alternates shall be bound to vote on the first ballot at the national convention for the candidate receiving the most votes in the primary unless that candidate releases those delegates and alternates from such vote.” Specifically, I am requesting whether such action is in violation of state law rather than party rules as they exist at the time of the convention.

Also, please inform me whether there are penalties, if any. For example, would such an act be a Class 1 misdemeanor as provided under Va. Code § 24.2-1017 (Penalties when not specifically provided elsewhere) or subject a delegate to criminal penalties under another section of the Code?

Thank you for your attention in this matter.

Mr. Correll has suggested that other National Delegates also ask for clarification from their local Commonwealth Attorneys.

UPDATE:  A response to Mr. Correll’s letter from Steve Albertson can be found here.

If his Trump lawsuit even comes close, this guy has to go. Think about it. He say’s: “you didn’t like my “boy Ted Cruz” you stupid uninformed voter’s, I’m going to take you to court, and you taxpayers are going to pay for it! When you get smart like me, you will understand” What an idiot RINO!

It appears that three or four Comments that were posted a short while ago that did not agree with Carroll Cordell, Jr. have been censored and deleted!!

No, we never do that. I will check your comments and make sure they are posted. Sorry this happened to you. Please see our most recent post by Howie Lind.

Marge, I cannot find your comments. We did not delete them so I don’t know what happened. Please feel free to post them again. And again, I am sorry.

Beau, I wish for you that you will be Boycotted by all Trump Supporters and all others that can see that you will never do what you promised and what you were elected to do!!

Does this mean that if Beau would have prevailed in the election against Marc Abrams last fall, he would be asking himself? How would HE answer?

Agenda driven gamesmanship after a total and complete shellacking by an independent at that. Only in the 10th District would a rule the RNC made crystal clear to the state parties months and months ago be opened to nothing more then legal grandstanding. Another poignant example of the political maturity seeping out of the worst managed and directed Republican district in the state.

But Beau was the top 3rd vote-getter for national delegate at the 10th GOP district convention! (but I think he was backing another 20%-er)

Delegates are not asked who they want to vote for on the first ballot.

That’s right, but it will go down in the history books that the National Delegate votes of Dick Black, Mick Staton, and Beau Correll went straight to elect The Donald as our Republican nominee.

It will be those three that shall demonstrate unerring support by their cast votes for the election of President Trump in November.

Or they could save some scrilla, stand down for their “principles” and let the alternates make that history… Crickets? Bueller? Anyone?

Oh sure technically speaking and if you have to be accurate — just like our party representatives and processes having unnecessary secret ballots to mask accountability.

But I’m going to tag Dick, Mick, and Beau as the ones facilitating The Donald because it is more fun that way. So that they may walk and talk the unity talk and walk.