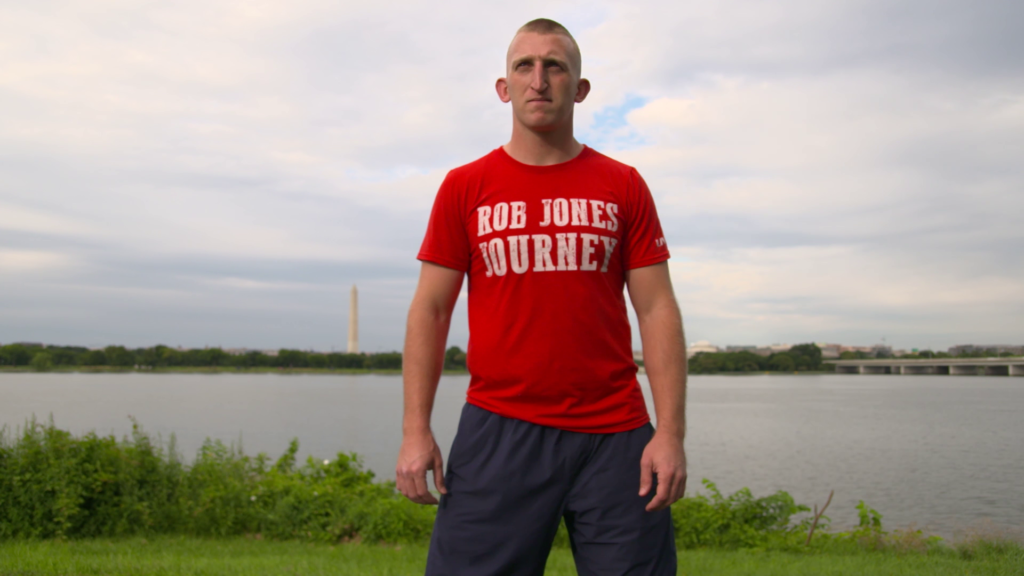 A new candidate, veteran Rob Jones, is running against Jennifer Wexton in the 10th district. Jones grew up on a farm in Lovettsville and now lives with his wife in Middleburg. He graduated from Loudoun Valley high school in 2003 and Virginia Tech in 2007. The Washington Post has more background and information on Jones here. It sounds like he could be a formidable candidate. He announced his candidacy through this video: