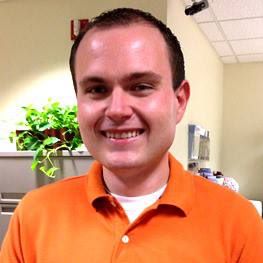 Tolbert has a reputation for being among the hardest working activists for Republican candidates anywhere in the state. Although Jack Morgan is a tough act to follow, Tolbert is widely expected to do a great job as chairman. Tolbert is among the youngest district chairman in the state, along with 3rd District Chairman Chris Stearns, but brings a lot of experience, credibility, and energy to the job.

Tolbert was elected handily at the 9th District Convention this morning in Wytheville, VA. He defeated Charlie Hargis of Abingdon, VA, who came to the convention with the strong backing of former Lieutenant Governor candidate E.W. Jackson.