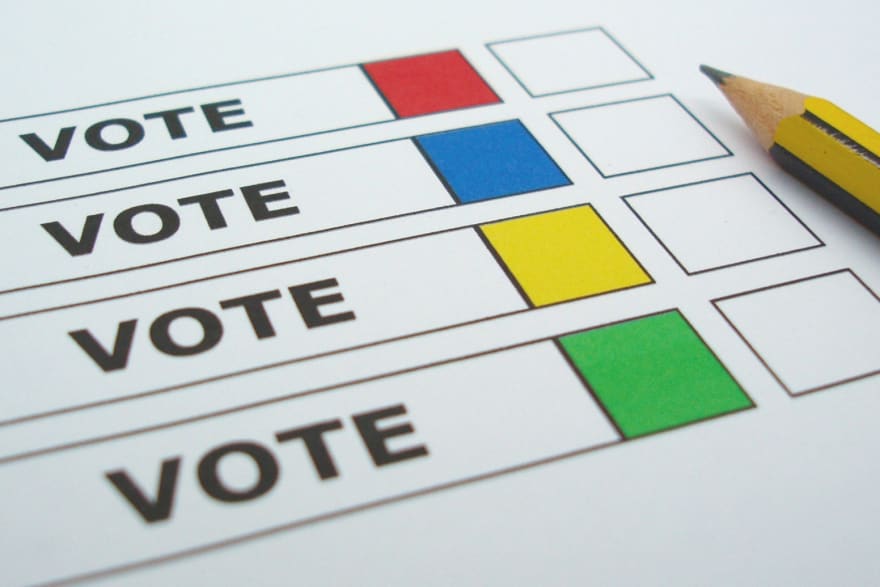 A new poll in Virginia conducted by Mason-Dixon pollsters shows 53% of Virginians disapprove of the job Trump is doing with 41% approving, while 65% approve of Senator Warner’s job.  (Really?  What does he do?) Governor Northam is also popular with a 56% approval rating.  (Nevermind that Northam has a $2.1 billion windfall in state revenue which he’s gleefully thinking about all the new state programs to throw the money at rather than return it to the taxpayers.  We all know that once a government program has been established it can never go away so look to an increase in taxes in the future when revenues again fall.) 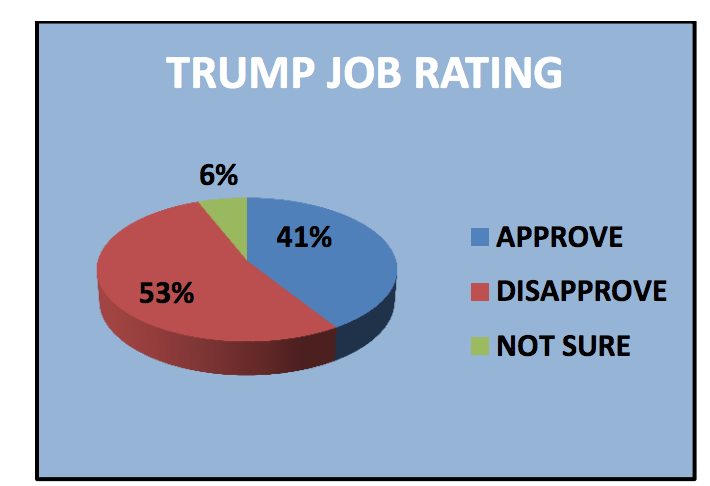 Looking ahead to 2020, things look grim for Republicans in Virginia:

We need a very strong candidate in 2020 to beat do nothing Mark Warner.