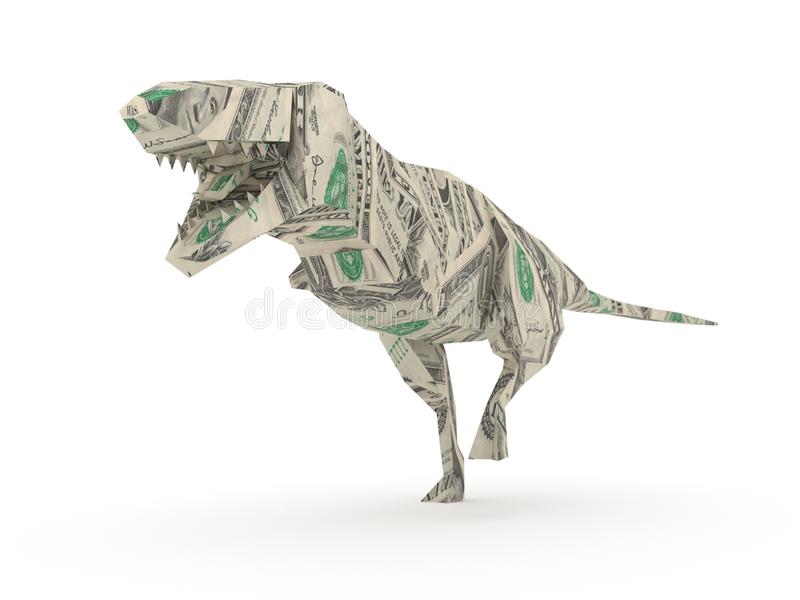 When I’m wrong, I should rush to admit it. The concerns expressed by others on this blog that the Northam Administration was failing to recognize the financial aspects to the COVID-19 pandemic were valid. The person exhibiting wishful thinking was me, with my assumption they were already acting.

That’s because they just acted, with an executive order to state agencies to freeze hiring, tighten spending and otherwise battening down the fiscal hatches for a storm. “We can expect to enter a recession soon,” Chief of Staff Clark Mercer writes in a four-page memo quoted by the Richmond Times-Dispatch.

Wrong. The economy has been in recession for a month. A month. The concern now is a depression.

Mercer said the state expects “significantly less revenue” than the most pessimistic forecast Northam’s economic and revenue advisory councils considered last fall and reduced cash balances at the end of this fiscal year that will carry into the next two-year budget and require cuts in spending.

“Our intention is not to cut the budget in the short term, but decisions will depend on how much revenue comes in,” he said.

Wrong again. The state will be slashing the budget as never before, and the Governor should have started the process weeks ago. One can only hope, and it may be a forlorn one, that agency financial managers saw the clouds and acted on their own. If the Governor’s people are only now getting serious about the amendments to the budget due in seven days, shame.

This will be a long and deep problem, with revenue reverberations into the next several years, so perhaps three- or four-weeks delay in recognizing that won’t matter much in the long run. But on March 19, the Governor issued another order making several benefits changes. He removed Medicaid co-pays, expanded prescription benefits, took financial burdens off day-care clients.

Many steps he took two weeks ago involved a reduction in revenue to the state or increased utilization of services, increasing pressure on the state budget. At the very least, the complimentary steps to reduce fiscal pressure elsewhere should have been taken right then! The memo just issued should have come out March 19. Frankly, I assumed it was being done internally but just not announced. Wrong again.

The final few times we visited restaurants to dine in, they were all but empty.  An economist friend posted a comment on Instagram after noting the same about the coming “brief contraction.” My unsocial media response was those were famous last words. It was clear three weeks ago that the Virginia budget, dependent on income, sales and excise taxes, would be far more vulnerable to lost revenue than local budgets depending on real estate and business property taxes. The state collects zero property taxes.

And it is not just the general budget. Look at the empty highways and car dealer lots and think about the transportation budget. Fuel taxes and vehicle sales and use taxes may go down by incredible amounts for two or three quarters. If electricity usage drops dramatically, that has a revenue impact for both the state and its localities (that’s one of those excise taxes you don’t see.)

The impact on income taxes is delayed, but excise taxes are collected month to month and I’m certain March showed deterioration and April will be a disaster.  And the state took steps weeks ago to slow collection of that revenue, cutting its own throat to try to help businesses.

During Governor Ralph Northam’s press conference yesterday, the question came up again about why are the ABC stores still open? What makes them essential businesses? MONEY. All the revenue goes to the state and its localities, that’s what. With the restaurants and bars closed, a surge in ABC sales might be the only bright spot in a dark several months.

My instinct is still to pull for success, to encourage support for the painful steps which are going to be necessary. But my previous defenses of the Northam Administration turned out to be based on hope. Having kept my powder dry, I’m now on the firing line.

Here’s the first salvo: Anybody checking in with the Virginia Retirement System? That should be at the top of the list of impolite questions. I’m aware of a reporter who was getting the run around from them a few days ago. Time to come clean.