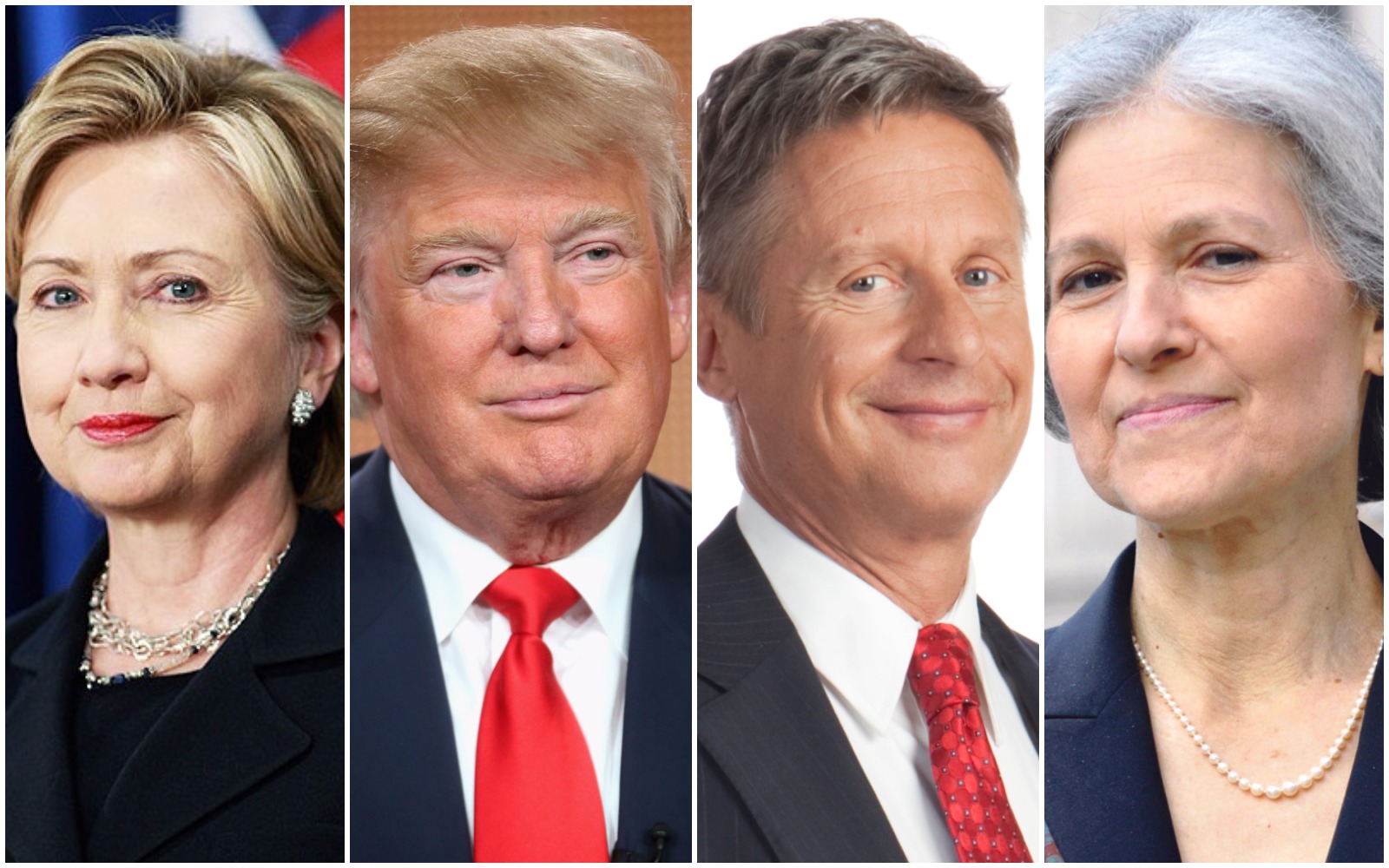 New Presidential Poll in Virginia–Clinton up by 7%

2. Support for Clinton among Millennial voters increased by 7 percentage points, while their support for Trump was unchanged.

4. Only 73 percent of Republicans indicate they plan to vote for Trump, a 5-point drop from the September survey. Clinton gained a point among Democrats, to 88 percent.

5. Among voters in military households, where Trump had a 7-point lead over Clinton in the September survey, Trump and Clinton are now within 1 percent (37-36 percent).

See all the details of the CNU poll here.Â

The RealClearPolitics.com average of polls in Virginia also shows Clinton up by 7%.

New Presidential Poll in Virginia–Clinton up by 7% was last modified: October 3rd, 2016 by Jeanine Martin

I’ve been thinking of starting a website about Va. Politics called “What the hell is wrong with this state?. It used to be great.”.

I don’t see how Clinton wins by a larger margin than Obama in Virginia (unless high turnout from illegal or deceased voters).

Or our side stays home — all the Dems have left is voter suppression and we’re too pissed off to be suppressed.

I guess that’s why the liberals accuse us of voter suppression with photo ID laws. It’ll mean they can only vote once.

Trump Tsunami? The cities are blue. There’s a good chance many rural Red precincts will turn blue as well. It’s what happens when the party doesn’t support the candidate. If only Trump was an incumbent good ole boy, then all would be right in Virginia GOP politics. Better start finding a local Dem you like, because Gerrymandering is croaking.

Bookmarked! There will be much snout-rubbing come November!

Thanks for that link! It’s a great site! Yes, many Clinton supporters live in their parent’s basement because the economy is so bad under Obama, they can’t get jobs!

Yes, and with the Republicans suing for lower wages, even when they get a job it does not pay enough for them to move out of the basement.

Better get used to that basement, and giving their pint sized Republican paycheck to the establishment to pay back them student loans.

Buy a coat, move to Canada.

And be ruled by Justin Trudeau? No thanks!

Do you think that Trump will put up with GOP dumbassery? Obama has already shown how easily RINOs are rolled.

Interesting, my economist friends say much the same, we’re on the verge of collapse.

The article addresses the housing crash of 2008 but what it doesn’t take into consideration is there is another housing crash coming. During the hay day of the housing boom, about 1.8 million buyers bought 10 year interest only loans. Those loans will start converting to fixed rates soon. It effectively will close to double those mortgage payments on over a million homes. Can those mortgage payers make their payments with the job market in shambles?

Had the economy revived during these past eight years, the impact would have been minimized. However, since it is still struggling, I see yet another massive surge of foreclosures on the market. Another bubble bust.

If it weren’t for the Supreme Court, over regulation, corruption, and a Democrat candidate who makes my skin crawl, I would say I would grudgingly accept the Dems owning the economy for another four years – 12 years to make it right and they would fail. But there is too much at stake to go down that rabbit hole.

If economists are saying collapse, prepare for prosperity.

Is this polled weighted to account for the thousand illegals who have registered that we are reading about. What is being done to identify and take these off the voting rolls? NoVA needs to get act together and work between counties to reach minority communities with message. What is being done with that?

Nothing is being done. More wringing of the hands and faux outrage by the politicians that get promised goodies for their lack of attention to the issues. Virginia has become corrupt and stupid. My parents are rolling over in their graves.

Corrupt and stupid ,Trump; “stupid politicians making stupid deals”. I say self serving traitors; dems give Va away republicans sell Va.for their own financial interest. They both are the “Americans that don’t want to work”

I am the biggest supporter of Trump 2016 but look back a few weeks when he was in Florida he was more forgiving on immigration at his press there he was standing in front of a National Association Home Builders banner. Research how Texas legislators sold their citizens down the Rio Grande with employee misclassification legislation. Va is next to address this and it does not look good with SB483 , the passage of this will make it illegal for interdepartmental communication or notification to local court’s of Va Contractors illegally employing unlicensed contractors (illegal aliens ).This will allow contractors to employ illegal aliens unabated. The R who created this bill is the Tidewater Builders Ass. Director / Bill DeSteph

The Trump Tsunami is coming…

If you are talking about Julian Assange, whatever he has better be good, or, even better than good.

Things are about to get crazy?

We were only only supposed to get Matthew if Assange had anything worthwhile, somebody’s not following the program.

Dem and RINO heads popping off as Trump wins!

And the very Earth gestures with solidarity that Trump is ineluctable!

A Trump tsunami as you say is great! Now in Va. How will we stop the tidal wave of illegal aliens being employed as unlicensed contractors , where Republican bill SB483 would make it illegal for the Dept.of Labor to notify DOPOR or local prosecutors of the illegal employment. Vote Trump this Nov. , next year Nov
2017 in Va. Vote Democrat , they are the only reps trying to prevent illegal employment. Rewrite SB483 make the notification to DOPOR and the VEC Law. You have to admit Terry’s policy of notification has a profound effect on illegal employers for a R Senator also Director of the Tidewater Builders Association to create this new illegal guest worker protection act. We need the wall for Trump’s immigration plan has major shortcommings.

Found this to be interesting.