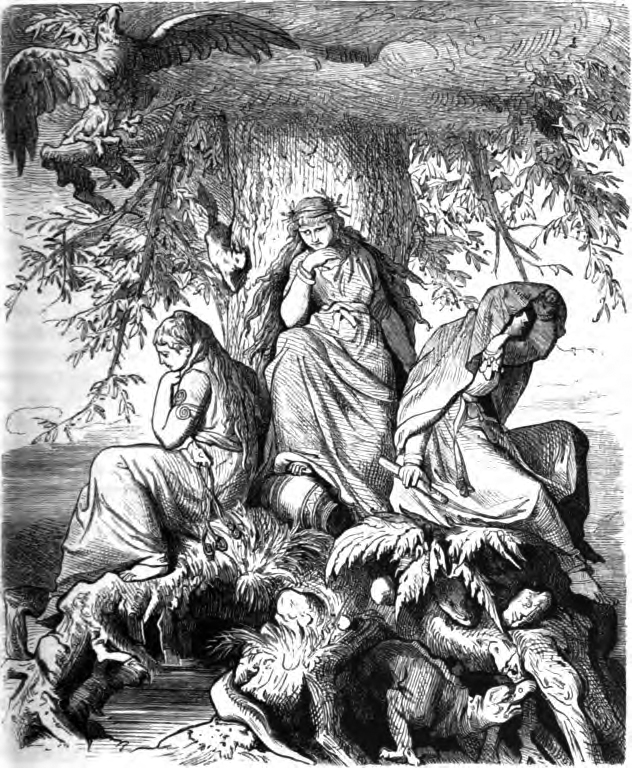 We’ve got grotesque gnats of the alt-right persuasion poking their faces into the fray. We’ve got one hell of a nasty rumorville littering social media and causing otherwise intelligent people to resort to the most ridiculous statements one could ever hope to hear. We’ve got politico puppeteers pulling the strings of their useful idiots as the rest of us watch them bouncing around the digital universe desperate to cause trouble, divide alliances, and reduce our political polemic to its lowest common denominator – I swear, if the lowest common denominator was an atom, they would have been the first to figure out how to split it.

The one great revelation I’ve had, that has eased the nausea, is the fact that by June, less than a handful of the Republicans voting at my precinct will have the slightest idea that any of this nonsense ever was, or is, taking place.  The average Republican voter is too busy raising families, working jobs, watching NASCAR, March Madness, or is almost entirely focused on national issues to spend any time on social media hashing out these childish squabbles.

In fact, just because we (those in the digital political universe and blogosphere) are especially interested in statewide and local politics, doesn’t mean that we should have to stomach the levels of stupidity we’re so often subjected to by our Facebook friends and Twitter pals. Drama is addictive, so I completely understand how they suck us in to their warped, paranoid, conspiratorial, housewives-style reality TV seizures. Let us step back, however, and ask ourselves whether or not we even want to give the fanatics and drama queens the time of day?

Do not give dogs what is sacred; do not throw your pearls to pigs. If you do, they may trample them under their feet, and turn and tear you to pieces.”

Is it just me, or isn’t this what happens to rational, intelligent people on social media every minute of every day? Yet, we put up with it; I suppose out of addiction to drama. Watching the loudest and most vicious voices in Virginia stir the pot is like the digital equivalent of rubbernecking. Sure, it’s icky and degrading, but we just can’t turn away.

This isn’t preaching. I’m probably the worst of the worst when it comes to an inability to control oneself from responding to the political drama and insanity online. If anyone should be reading this, it’s me. So, read this as if listening to someone thinking out loud. So yes, I protest against myself. There is no Wyrd which determines our interest, only our lack of self-control.

All I know is that this new year is shaping up to being nothing more than a repetition of the old year…and I fear we will all be worse off come November.