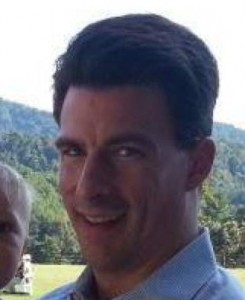 Nick Freitas Will Not Run Against Emmet Hanger for State Senate

Many Repubican voters in the conservative 24th district are looking forward to nominating a candidate other than Emmet Hanger in 2015.  Emmet Hanger has represented the district since 1996 but has not been the conservative that many hoped for. He was one three Senate republicans supporting Governor McAuliffe’s plan for  medicaid expansion in Virginia.