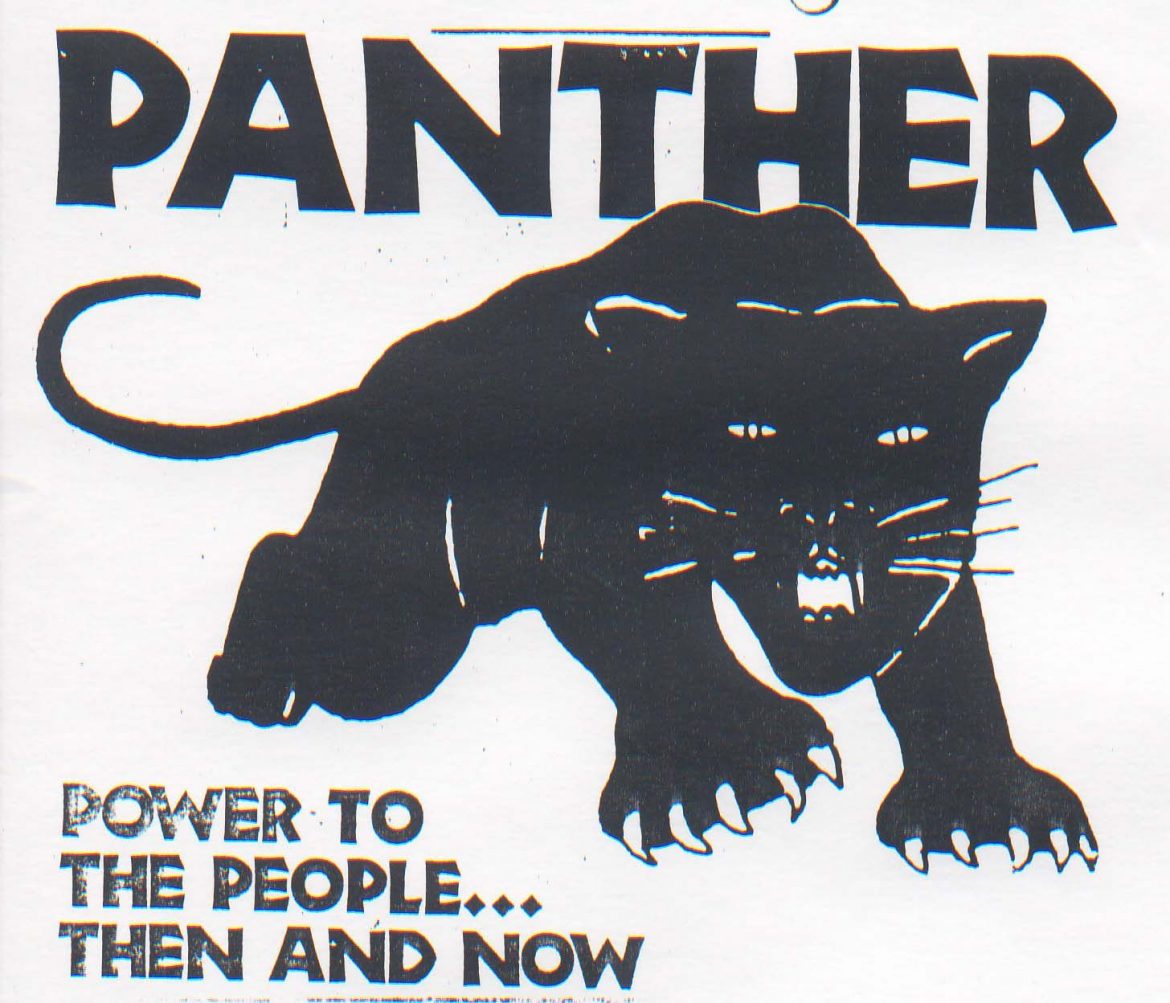 “No Justice, No Peace” in Loudoun County

Months ago a handful of dipshits with an account at Kinkos created some KKK fliers and tossed them in a few driveways in LOCO. Prior to that a handful of Dingbat school kids stole a few cans of Krylon from daddies garage and spray painted obnoxious and juvenile graffiti on an old school building in the county.

The reaction from elected officials most notably Phyllis Randal, law enforcement officials, community activists from the Black community was just this side of collective hyperventilation with every official running to find the nearest microphone to condemn the Klans march on LOCO. This included dragging FBI officials to pledge the full weight of the Federal Government to investigate these alleged “ Hate Crimes” As we all know it turned out to be dipshits and dingbats doing what they do best. No Klan invasion, no attack on civil rights just old fashioned stupidity. The same elected officials just moved on with little or no repercussions for their hysteria.

Now we have a situation where Loudoun County public schools in a failed attempt to play Social Justice Warriors had school kids participate in organized Nittwittery. As a result of their stupidity, a group of Black Activists adorned themselves in matching Huey Newton outfits and stormed into a Public School. These radical Marxist dimwits thought it within their right to storm into a school under the banner of  “No Justice, No Peace”.

So let’s review the level of stupidity here, shall we?

Let’s start with LOCO schools. Stop it!  How about you spend more time teaching kids to read, write, and do basic math. You know school stuff! Leave the social warrior training to professional leftists.

And when you do step in it and the Black Panthers invade your space as a result of your misguided actions, how about you treat them as uninvited invaders. Set aside your proclivities towards social engineering and political correctness and remember your first mission, that is to keep our children safe and secure. Our children are not pawns to be used in your social experiment.

When Black Clad leftists invade your building treat it as such and stop pretending it’s a Parent Teacher conference.

LOCO elected officials in county government, the school board, and the Sheriff’s Department, stop with the politically correct reactions and do the right thing. I wish you feared voters to the extent you fear the activist community and Black Clad Beret wearing out of town wannabe Marxists.

The only thing worse than absent leadership is leadership mired in inconsistency and politically correct bias.

“No Justice, No Peace” in Loudoun County was last modified: March 3rd, 2019 by Greg Stone