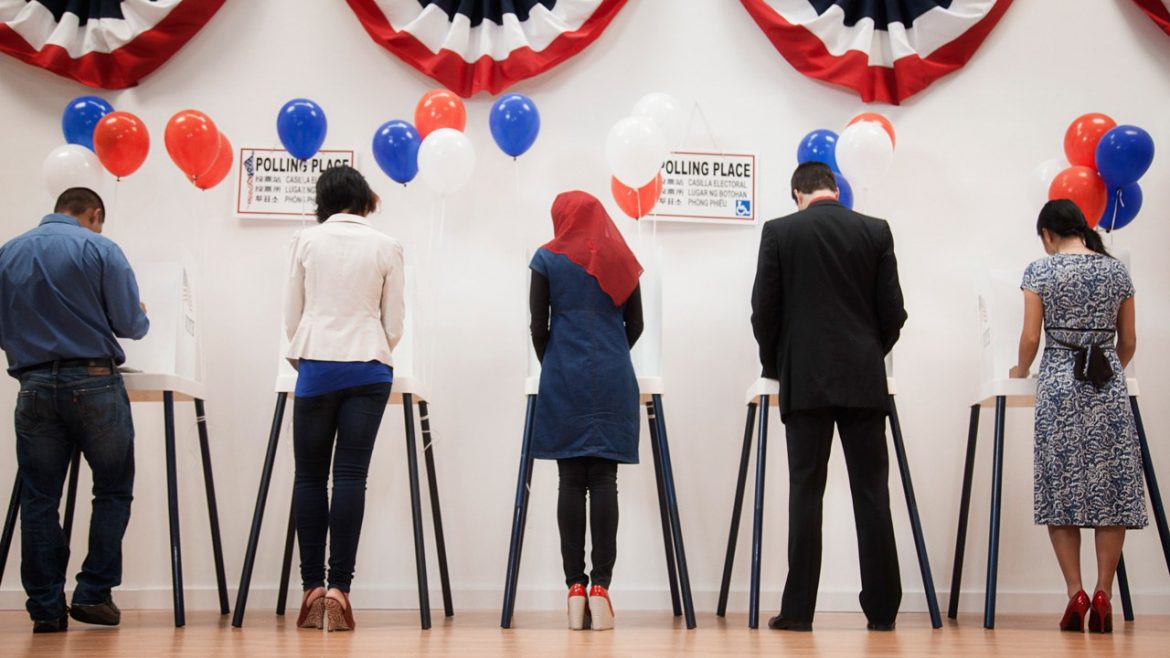 No photo needed to vote in Virginia

Below is my actual bill from Dominion Energy.   It took me all of 10 minutes to prepare both bills the real one and the fake one.  I did not have to buy any sophisticated software; in fact you probably have it on your PC or Apple.  It was Microsoft’s PowerPoint.  This is all you need to present the fake utility bill to vote in Virginia.  NO PHOTO ID REQUIRED!

The reason given by Democrats is to open up our elections.  This it does, it opens it up to rampant voter fraud, which is the real reason for doing it in the first place.

They have also retained voters that should have been removed from VERIS.  Such as:

There are also felons, graduated students, and nursing homes, where often victims of severe mental health issues are victimized by a political philosophy “where the end justifies the end” and where a crisis should never be wasted when it can serve the left’s agenda.

To actually improve Virginia’s voter participation rate, we need to demand that our State Board of Elections clean-up the VERIS database, which by removing approximately one million ineligible voters reduces the denominator significantly.  By the way, this is the same database that Democrats from Pelosi, Schumer, on down want to use to send mail-in ballots to everyone, whether they should have a ballot or not.  This will be massive voter fraud on steroids across America, not just Virginia.

The Left wants greater participation in our elections, which is great.  Unfortunately, participation by ineligible, non-existent, dead, moved, and non-citizens pump up of the number of votes cast, but decreases the public’s trust in our elections.  Election integrity is much more important to our Republic than increasing the number of invalid votes; unless of course one of your leftist objectives is to fundamentally change America.