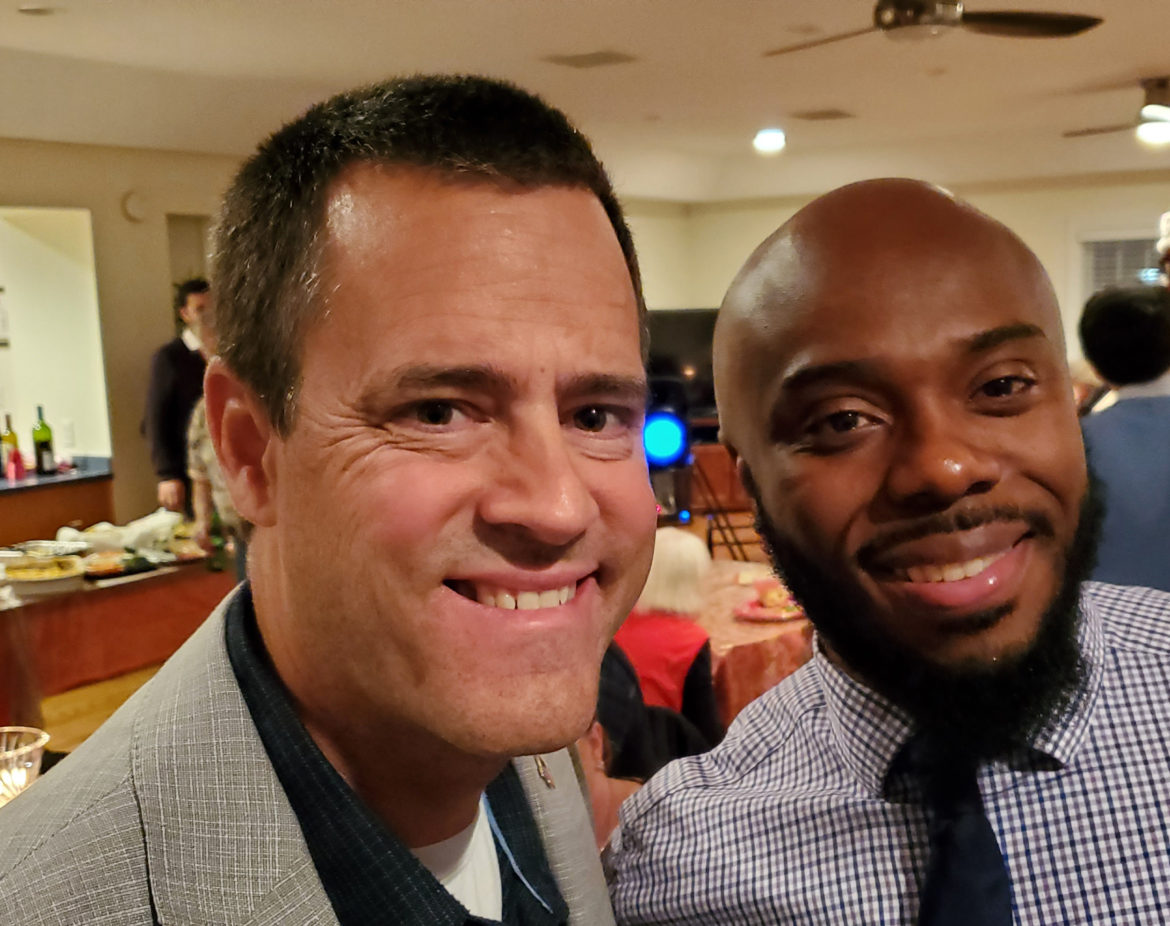 The 89th Legislative District Committee of the Republican Party of Virginia convened today and selected Giovanni Dolmo, a 39-year-old Honduran immigrant and father of two, to be its nominee for the January 11th, 2022 special election in the 89th Virginia House of Delegates seat.

Dolmo, who lives in the Bond Heights section of Norfolk with his kids, Yolani and Jovan,Â  is currently a pastor and a community tutor for local children. â€œI was inspired by my parents, who emigrated here and became proud Americans,â€ Dolmo said. â€œIt led me to join the military and give back to our country.â€Â  Dolmo is a veteran, having served a ten-year stint in the U.S. Navy before his community activism. He is presently assisting the NorfolkÂ Police Department in community policing initiatives, such as installing new LED lighting in areas of the city with higher crime rates.

Ian Cummings, the 89th Legislative District chairman for the Norfolk GOP and a local attorney, asserted: â€œGiovanni is a young, fresh-faced activist who is also an immigrant and a Navy veteran. With his well-rounded background and different perspective, he will connect with voters of all groups across the district.â€

â€œJust like [Gov.-elect] Glenn Youngkin lifted all boats and voters ushered in a Republican wave, we feel confident Giovanni will likewise win over voters here in our city and represent Norfolk well in the House of Delegates as its next delegate.â€

Due to the January 11 compressed timeline, the Republican and Democratic candidates will have just a 19-day sprint to campaign before the special election. The 89th House District includes a diverse racial, socioeconomic, and religious landscape, including both some of the wealthiest and most poor neighborhoods in the city, and includes a blend of religious minorities, including Orthodox Jews, Greek Orthodox Christians and Muslims.

Please come to Norfolk and help Dolmo win Jan. 11.Â  A campaign kickoff for him is tentatively scheduled for Dec. 27.Â  Visit www.NorfolkGOP.org for more details.