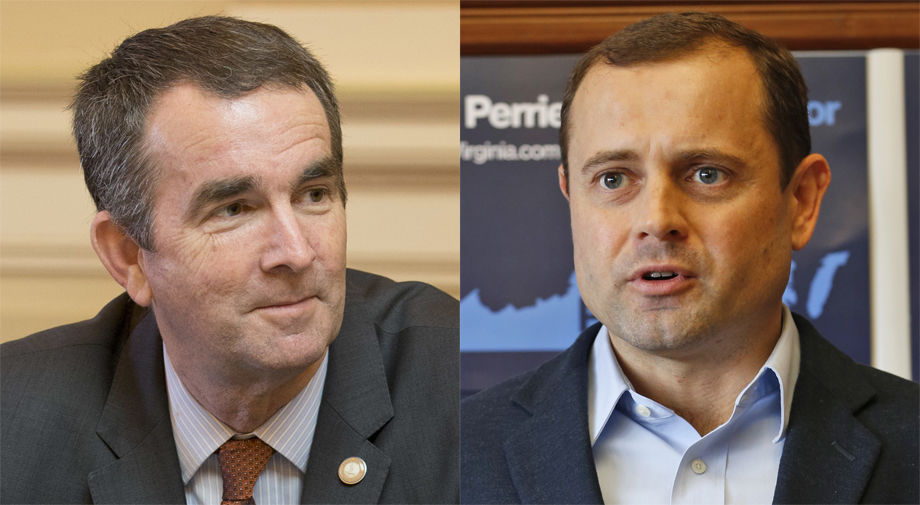 Northam and Perriello spar over who is the most pro abortion

It’s not surprising that the two democratic candidates for Governor of Virginia would accuse each other of not supporting abortion strongly enough. After all, abortion is always THE MOST IMPORTANT issue for any democrat running for any office, locally or nationally.

According to candidate Tom Perriello, Ralph Northam supported “the most anti-choice” President in our nation’s history when Northam voted twice for George W. Bush.  Northam defends his choice by saying he was busy being a doctor and was generally apolitical.  So basically he didn’t know where he stood on anything.  Interesting.

Ralph Northam accuses Tom Perriello (when in Congress), of not supporting abortion enough as evidenced by his 2009 support of the Stupak-Pitts Amendment on the Obamacare bill which banned the use of federal funds to pay for abortions under government-subsidized insurance. Of course Perriello deeply regrets having voted for anything that failed to deliver more abortions.  (No pun intended.) He has apologized for his vote over and over. Apparently he didn’t know what he was doing either.

During his one term in Congress Tom Perriello was consistent in his votes against defunding Planned Parenthood and he’s very proud of those votes. As Governor, Perriello would push for a Constitutional amendment that would “safeguard reproductive choice”. Not to say that has ANY chance of passing a Republican controlled General Assembly.

Charlottesville philanthropist Sonjia Smith recently contributed $500,000 to Tom Perriello’s campaign and was quick to defend his pro abortion stance in an op-ed in the Roanoke Times.  It seems too many of her relatives, including her mother, had sex when they were too young and then were unable to abort their babies and go on to fulfill their dreams.  Their lives were all but ruined because they had those children and couldn’t abort them! (Nevermind that Sonjia Smith would not be alive had her mother been able to abort her). No wonder abortion is so near and dear to her heart!  Sonjia Smith supports Tom Perriello’s campaign because she doesn’t want other women, like her aunts and her mother, to have children they have conceived but don’t want.  Her mother told Sonjia the only way to avoid this terrible fate was to stay in school and avoid pregnancy!  Who knew?!

You can’t make this stuff up, you really can’t.

More on the pro-abortion stance of democrat candidates for Governor here and here.