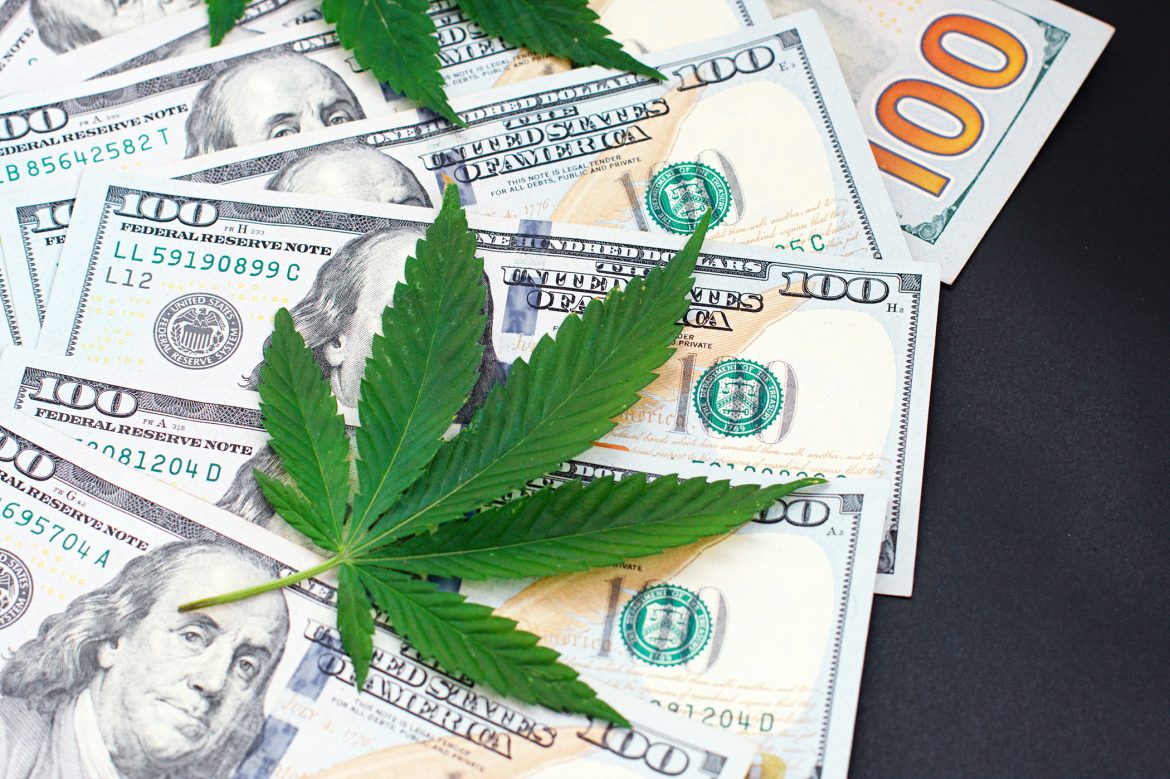 Northam pushes for legalization of marijuana

As soon as Governor King Northam learned that marijuana arrests are more common among Blacks than Whites, he announced his support for the legalization of marijuana in the upcoming (virtual) general assembly session beginning in January.

Another motivator in the Governor’s push to legalize pot for adult use is the $300 million in taxes the state could take in annually from the sale of the drug.

“It’s time to legalize marijuana in Virginia,” said Northam. “Our Commonwealth has an opportunity to be the first state in the South to take this step, and we will lead with a focus on equity, public health, and public safety. I look forward to working with the General Assembly to get this right.”

The first state in the south to legalize marijuana! That’s something we can all brag about.

The Governor wants the legislation to address the following five principles for legalization of marijuana for adult use:

Northam said that he has never personally tried marijuana but that he has come to support legalization after learning about how communities of color are disproportionately affected by its criminalization.

Don’t most criminal arrests disproportionately affect Blacks? Perhaps we should ban any law that might lead to the arrest of “communities of color”.