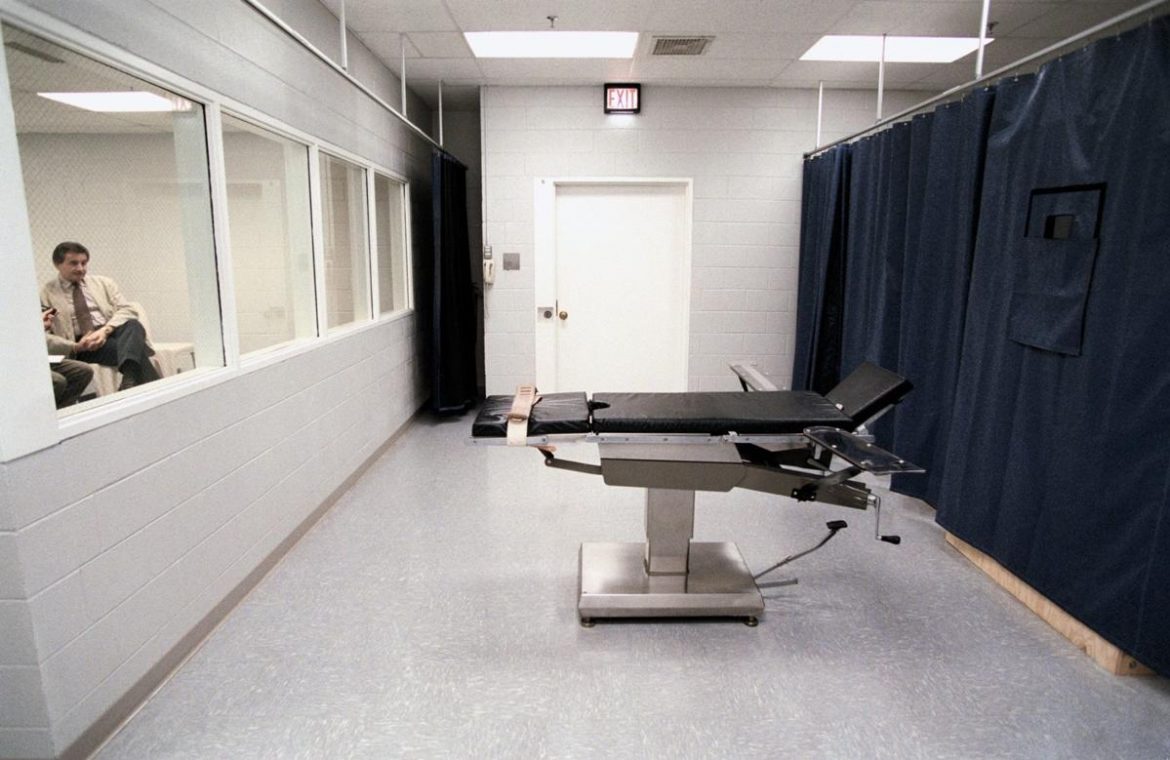 The execution table in Greensville Correctional Center in Jarrett. (photo taken in 1994 by Bob Brown for RTD)

Northam to introduce a bill to end the death penalty

Governor Northam will introduce a bill to abolish the death penalty in Virginia. With Democrats in control of both houses of the General Assembly, it is likely to pass, making Virginia the first southern state to outlaw the death penalty.

“I understand about timing and I suspect this is the year to end the death penalty in Virginia,” Northam told the Richmond Times-Dispatch on Tuesday.

I’ve felt strongly about this for a long time,” the governor said. “We’ve been doing so much good work on equity, especially criminal justice reform, and we have the majority in the House and the Senate.”

More details at the above link.

Northam to introduce a bill to end the death penalty was last modified: January 13th, 2021 by Jeanine Martin

[…] of more than one person” in a single crime spree. Because the death penalty will likely be abolished this year in Virginia, this legislation would mean that even the worst […]