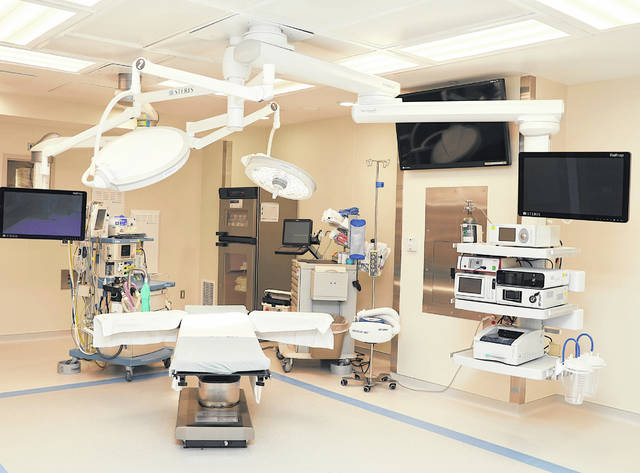 Northam to Virginians in Pain: Your Elective Surgery Can Wait.

Bad news for those living on pain relievers and waiting for shoulder, hip or knee replacements.

Gov. Ralph Northam has decided you can suffer a while longer. On Thursday he announced that he was extending the ban on elective surgery from today until May 1. He first prohibited such procedures on March 25.

Elective surgeries are not cosmetic procedures. They’re often desperately needed surgeries that can be scheduled in advance. That includes some heart procedures, joint replacements, kidney stone removals, gall bladder surgery, eye surgery and a host of other procedures designed to alleviate the pain of thousands.

Northam issued his latest edict while ignoring the pleas of patients, doctors and the state hospital association that begged him to allow elective surgeries to resume.

According to The Richmond Times-Dispatch, Sean Connaughton, CEO of the Virginia Hospital and Healthcare Association that represents 27 healthcare systems and 110 hospitals, wrote to Northam asking him to allow elective surgeries to resume.

Connaughton estimated in his letter to Northam that 60,000 people in the state have had non-emergency inpatient and outpatient medical procedures canceled over the past month and 15,000 procedures will be canceled every week going forward.

“While the crisis is far from over and COVID-19 will continue to be the primary focus of our hospitals and health care providers for the foreseeable future, we are mindful of the tens of thousands of Virginians who have deferred care for chronic conditions and other non-urgent medical needs,” Connaughton said.

He added that the association is concerned that “continuing to delay their care while we have available capacity to address and/or stabilize their conditions will have long-term negative impacts on health across the Commonwealth.”

Seventeen other states have resumed elective surgeries, but Northam stubbornly refused to follow suit despite the fact that many Virginia hospitals are virtually empty and an estimated 30,000 healthcare workers have lost their jobs in the middle of this pandemic.

What initially seemed like a series of overly cautious decisions by a risk-averse governor is starting to look like something else: Megalomania.

You’d expect Northam, a doctor, to be an intelligent leader during a pandemic. Instead, his lackadaisical approach to Covid-19 testing – Virginia is now the second worst state in the nation – coupled with his extreme orders, points to a governor who’s in over his head.

Northam to Virginians in Pain: Your Elective Surgery Can Wait. was last modified: April 25th, 2020 by Guest Contributor Kerry Dougherty