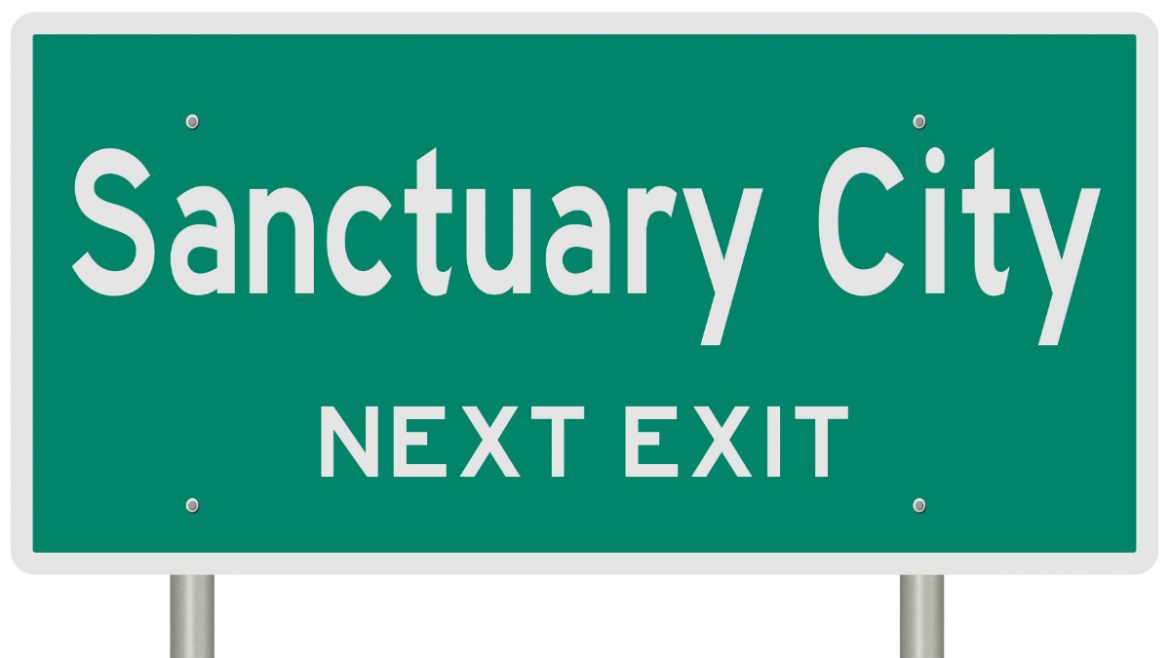 For the second year in a row, Governor Northam refused to sign a bill that would ban sanctuary cities in Virginia. From the Richmond Times-Dispatch:

It seems it’s ok with the Democrats in Richmond if  Virginia cities don’t want to work with the federal government to detain criminal illegal immigrants until the feds arrive and begin deportation. Democrats would prefer criminals to be turned loose in our communities.

“The safety of our communities requires that all people, whether they are documented or not, feel comfortable, supported and protected by our public safety agencies,”

Huh?  We need to support criminal illegal aliens and make them feel comfortable? Didn’t we recently hear something similar from the Governor?  Sounds like what he wants to do with the babies after birth, make them warm and comfortable until the doctors and the mother decide the child’s fate, life or death. Most people feel criminal aliens released in our communities should be treated differently than an innocent, newborn, baby.  But Northam wants them treated the same way except the alien gets a better deal than the baby, the criminal won’t be killed or allowed to die. Unlike the infant the illegal immigrant gets to live his life, carrying on with his criminal activities because he’s protected in a sanctuary city.