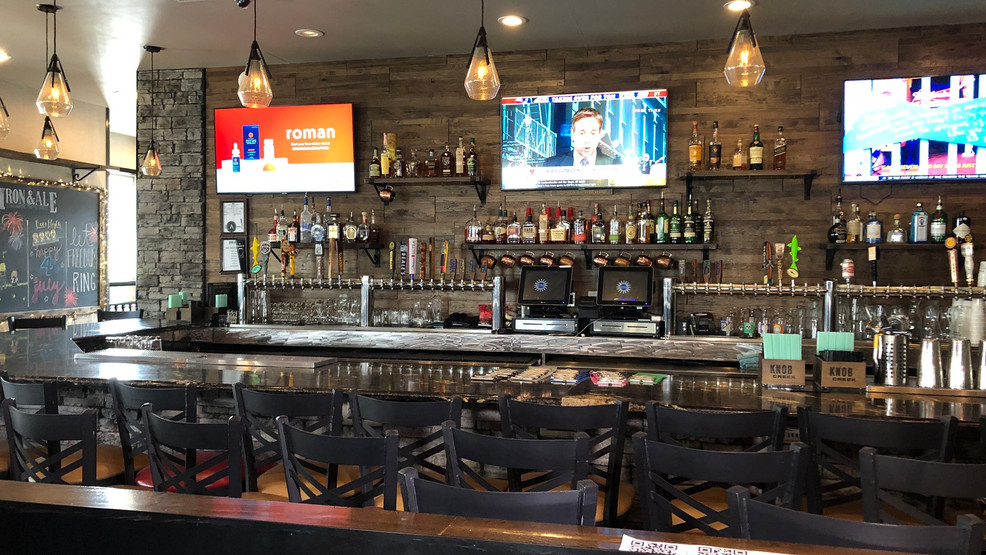 Well, I sat through another Ralph Northam press conference Tuesday eager to hear if any reporter – just one – would ask the governor if maybe, just perhaps, the uptick in Covid cases in Tidewater might be linked to recent protests.

I mean it’s possible, isn’t it? After all, the positive tests are predominantly among those in the 20 to 29 age group.

Let’s think. What have some of these youngsters been up to over the past month that might account for a surge in new infections?

Have they been canoodling in restaurants? Shopping maskless in Kroger? Cramming the pews in local churches?

“They’re occurring when people are gathering, especially in areas around a bar,” Northam said, without presenting any supporting data.

Oh, and last time I checked, bar areas in restaurants were closed.

Still, not one journalist asked about protests.

One reporter did ask Northam if he was going to meet the deadline he set for testing every single resident and staff member in Virginia’s nursing homes.

Instead, the reporters peppered the governor with questions about how exactly he planned to punish Hampton Roads for the sudden increase in Covid cases.

What teeth would Northam add to the mask mandate, one asked. Did Northam plan to close the beaches, wondered another. Might he issue another stay-at-home order, one ventured.

One reporter asked if the presser was simply a “warning shot” to our little corner of Virginia.

Northam seemed concerned but not panicked by the new numbers. They were heading in the wrong direction, he said, but nothing like what’s happening in other places. The governor actually acknowledged that most folks are complying with his emergency orders.

And they are. You see it everywhere you go.

But then Northam announced that businesses must enforce his indoor mask mandate. He’s unleashing an army of inspectors, he said, and establishments violating the rules of his emergency orders would have their licenses yanked.

Northam said the new motto for businesses should be: “No Shoes, No Shirt, No Mask, No Service.” Cute. But it sets Virginia entrepreneurs up for ADA lawsuits if they deny service to people with disabilities who cannot mask up. In the past, the governor made a point of excluding folks with medical conditions from mandatory face coverings. He made no mention of exclusions this week.

At the risk of introducing some calm into the situation, Jim Bacon on his Bacon’s Rebellion website, points out that although there’s a sharp spike in new cases among young people in Tidewater, other indicators in the region mirror what’s going on elsewhere in the commonwealth. (Bacon’s site provides graphs to support his statements.)

Given the surge in the young-adult demographic, one can speculate that the reason Hampton Roads stands out is that the region, and Virginia Beach in particular, is Virginia’s summertime party town. Stumbling drunk people are less likely to abide by mask-wearing orders.

The next question is whether the spike in COVID-19 cases represents a public health emergency that warrants a clamp-down on mask wearing. If 25- to 29-year-olds account for much of the surge, the fact that young people are less likely to develop severe symptoms would lead one to predict that the effect on hospitalizations would be modest.

Let’s look at hospitalizations for the Eastern region.

Lo and behold, the moving, seven-day average of hospitalizations has ticked up slightly, just as it has for the rest of the state. This non-event suggests that only a small percentage of  young people getting the virus need special medical treatment.

Well, well, well, the seven-day moving average of COVID-related deaths in the Eastern region remain well off its highs of early May, generally about two or three per day, many days with no deaths reported at all. There was a mini-spike on July 11, but it won’t prove to be sufficient to budge the moving average.

Northam said that if numbers continue to soar he will reduce the size of gatherings from the present limit of 250.

No one asked if that would also apply to protests.