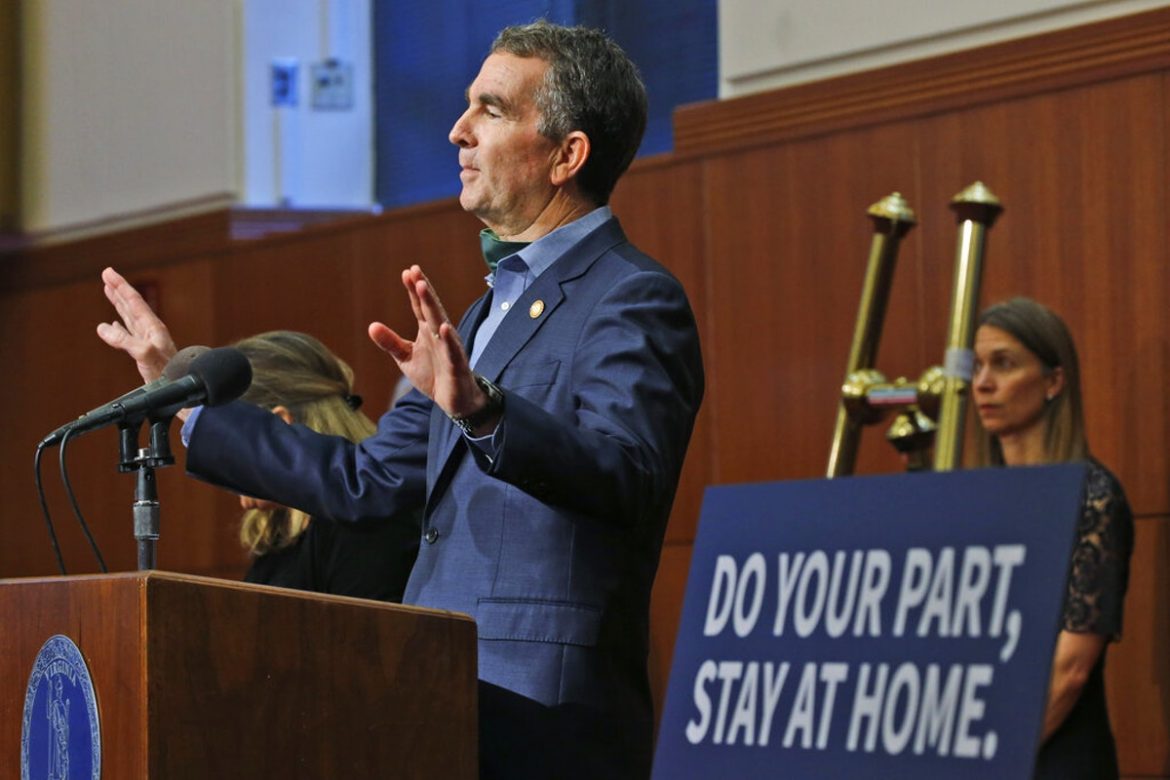 Are You Allowed To Leave Your Home?

On March 20, 2020, Virginia Governor Ralph Northam decreed that Virginians may not leave their homes with the exception of certain emergencies specified in his Executive Order 55 which is in effect until June 10, 2020.  “All individuals in Virginia shall remain at their place of residence except as provided below by this Order, and Executive Order 53.”  (Paragraph 1) Executive Order 53 is largely concerned with “non-essential retail businesses.”  Incidentally, Executive Order 53 specifies that “beer, wine and liquor stores are “essential businesses.”  How any elected official could have asserted a liquor store is an “essential business” is interesting, to say the least.  I am sure it had nothing to do with the tax revenues generated by Virginia’s ABC stores.

In any event, these pronouncements by Governor Northam are actually, theoretically, justified by Virginia Code Section 44-146.17 which provides that “[e]xecutive orders, to include those declaring a state of emergency and directing evacuation, shall have the force and effect of law and the violation thereof shall be punishable as a Class 1 misdemeanor in every case where the executive order declares that its violation shall have such force and effect.”

However, Governor Northam specifically excluded Paragraph 1 of Executive Order 55, i.e the stay at home order, from the operation of his theoretical power to charge Virginians with a crime for leaving their homes unless they complied with his strict requirements.  Maybe he realized that essentially imprisoning people in their homes might cause certain concerns regarding the Virginia State and Federal Constitutions.

Good luck to Governor Northam if he chooses to change his mind and issue a new Executive Order which empowers him to jail Virginians for leaving their homes.

Northam’s Stay At Home Order was last modified: May 15th, 2020 by Dave Webster

[…] On March 12, 2020, Virginia Governor Ralph Northam issued Executive Order 51 declaring a state of emergency existed in the Commonwealth of Virginia due to the coronavirus.   In doing so Northam invoked Virginia Code Section 44-146.17 which grants the Governor certain powers to issue Executive Orders in the event of a declared emergency.   (I previously addressed the enforceability of Northam’s stay-at-home order here.)  […]