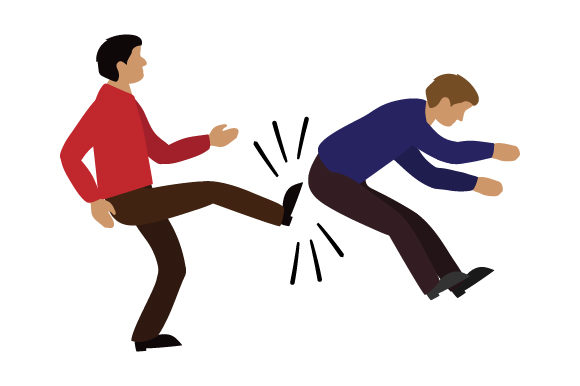 Northern Virginia dominated job creation in the Washington metropolitan area in 2019 and, as Amazon makes its presence increasingly felt, likely will continue to do so, reports the Washington Post.

In the first 10 months of 2019, Northern Virginia gained roughly 19,500 jobs compared to a year earlier, compared to 5,700 jobs in the District and just 200 in suburban Maryland, according to preliminary data from the Bureau of Labor Statistics. In other words, Northern Virginia accounted for about 71% of the metro region’s job growth. That’s an increase from about 52% in 2017.

Despite fluctuations in its fortunes due to the ups and downs of defense spending, Northern Virginia has had a more vigorous economy than D.C. and Maryland as long as I can remember. The interesting questions raised by this article are (1) why, and (2) will trends continue?

One explanation for Northern Virginia’s dynamism is the luck of the draw. Thanks to the presence of the Pentagon, NoVa developed a robust economy based on defense, intelligence, and information technology, while suburban Maryland, which enjoys the presence of the National Institutes of Health, developed a stronger biotech sector. IT is a bigger and faster growing part of the economy, so NoVa has benefited from secular economic trends over which it has no influence.

But there’s far more to the story. As WaPo writer Robert McCartney observes, Virginia has better business climate than Maryland.

There are several reasons for Northern Virginia’s advantage, but basically it offers more of what businesses like to see in deciding where to invest. The Virginia suburbs have more available land to develop, two airports, weaker unions, lower corporate and income taxes, and a generally more welcoming political climate.

It also has a head start on Maryland both in developing transit-friendly, urban-style neighborhoods such as Arlington — which helped attract Amazon — and in widening major highways including the Capital Beltway and Interstate 95 in hope of easing traffic congestion.

Thus, Northern Virginia has experienced an influx of corporate headquarters with no connection whatsoever to defense, intelligence or IT — Hilton Hotels, Volkswagen USA, and Nestle USA. Meanwhile, Maryland lost Discovery and had to fight to keep Marriott.

Maryland, D.C., and NoVa all share one critical resource: a highly educated workforce. But Virginia has other advantages, says McCartney, including lower taxes and less regulation. Notably, Virginia is a right-to-work state. Writes McCartney in a statement that is astonishing coming from a Washington Post journalist:

The different approaches arise partly from political disparities between Virginia and Maryland in parts of the states outside the Washington region. Conservatives from Southern Virginia have frequently wielded power in Richmond and favored corporate-friendly policies. By contrast, liberals from the Baltimore area have tended to dominate the Annapolis state government.

That about sums it up. I need not elaborate.

The big unknown in my mind is whether NoVa can survive its success. The region is undergoing massive strains due to rising housing prices and congested roads. The economic stimulus of Amazon will only intensify those challenges. Unfortunately, housing markets and transportation networks are complex, inter-related systems that are difficult to understand, even more difficult to fix, and do not lend themselves to ideological solution from either the left or the right. Let’s hope Virginians are up to the task.