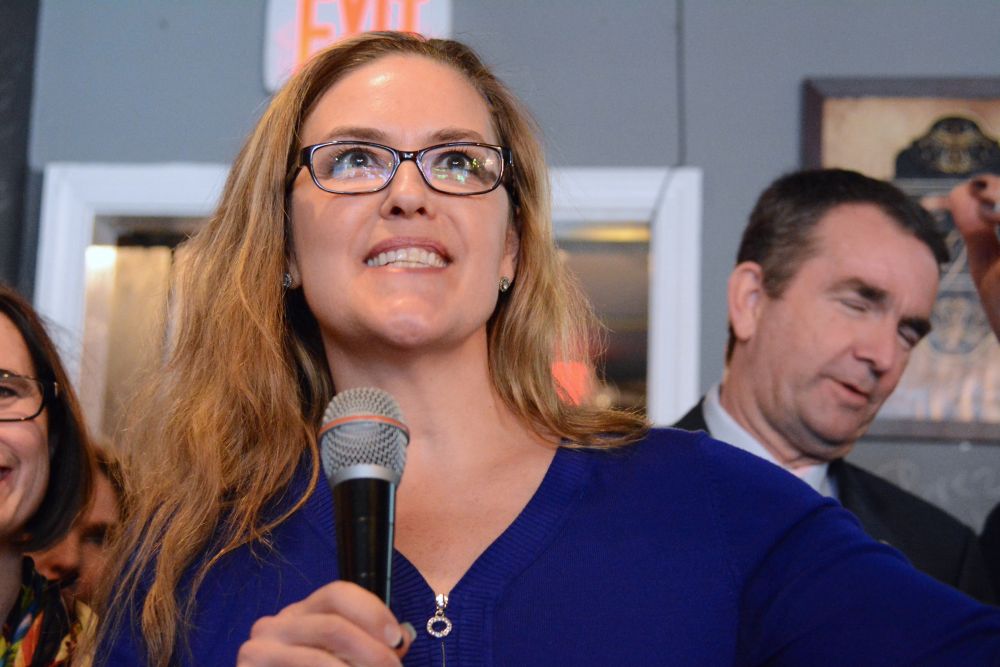 NRCC Ad in the 10th district

The National Republican Congressional Committee has published a great ad about what Jennifer Wexton has done to Northern Virginia since she was elected to the Virginia state senate. This won’t the last ad from NRCC, they have pledged $5 million in ads for Comstock.