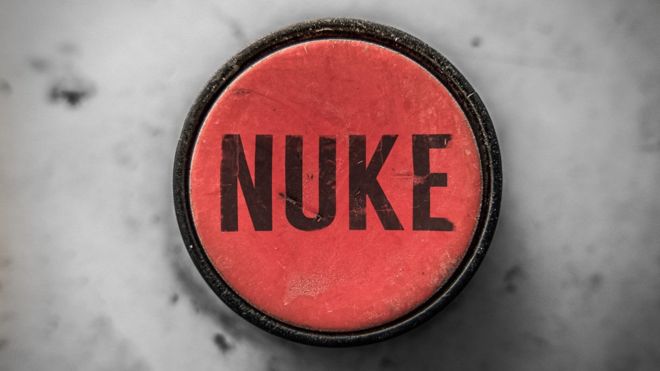 Espionage, otherwise known as spying, involves the obtaining or providing of information considered nationally sensitive without specific and authorized clearance to do so.  Espionage is generally committed by people who are trusted to know and protect the sensitivity of the information.  Espionage is a theft so egregious that its prosecution often leads to the most extreme punishment – death or life in prison.

Quite a few years ago, I worked on catapults and arresting gear for US Naval aircraft carriers.  We would run drills to see how fast we could launch and recover aircraft in the event of a surprise attack on our carrier task force.

One day, I was at an international meeting in Washington, DC when an individual of Russian nationality, call him Sergei, struck up a conversation about the “whys and wherefores” of naval activity.  During the discussion, he marveled at how quickly we could launch aircraft off carriers and asked about our best time. My answer “Pretty damn fast”.  Sergei smiled and excused himself.

Last night on the final nationally televised debate for the Presidency, Hillary Clinton exposed yet another closely guarded national secret, namely the time between the President’s pushing the “red” button to authorize a nuclear strike and the actual strike launch itself.  She did not mince words – 4 minutes.  Sergei would be pleased, he didn’t even have to ask.

All of this confirms why Hillary’s private server was a national security nightmare.  As many have said, the purpose of the server was pay-for-play and money laundering.  It appears that Hillary just confirmed not only her disdain for national security, but that her objectives were personal and far removed from any interest in the nation.

Once again, the supposed mainstream media will cover this up, and the probable crime of espionage on national television will go unprosecuted.  She just made a mistake in the heat of battle, or so the argument goes.

No, you moron, Hillary Clinton did not reveal top secret or other classified material.

It took me less than 30 seconds using Google to discover that nuclear launch times have been published time and again.

Just re-affirms what an old PhD once told me — “PhD? Means ‘Piled HIgher and Deeper.’ “

Or the time taken to review the favorable talking points DB.

If she didn’t reveal it, she confirmed it just to score debate points.

Besides, it takes way longer than 4 minutes to pre-flight Hillary counting checking the fluids, telemetry, adjust dosages, etc. You can see how she needs constant tune-ups.

God forbid they do it at 3AM when she is still in a maintenance bay.

Up to Hillary’s revelation, there was speculation not confirmation. Even current DOD personnel will say that they will not comment. Obviously, to her, all information can be disclosed to suit her personal ideological ends. She has broken numerous laws, including federal law against certain types of political activities.

You obviously did not read the sources you cite. Nowhere does anyone in authority confirm or deny numbers. All you wish to do is deflect from Hillary’s abuse which even your last source suggests.