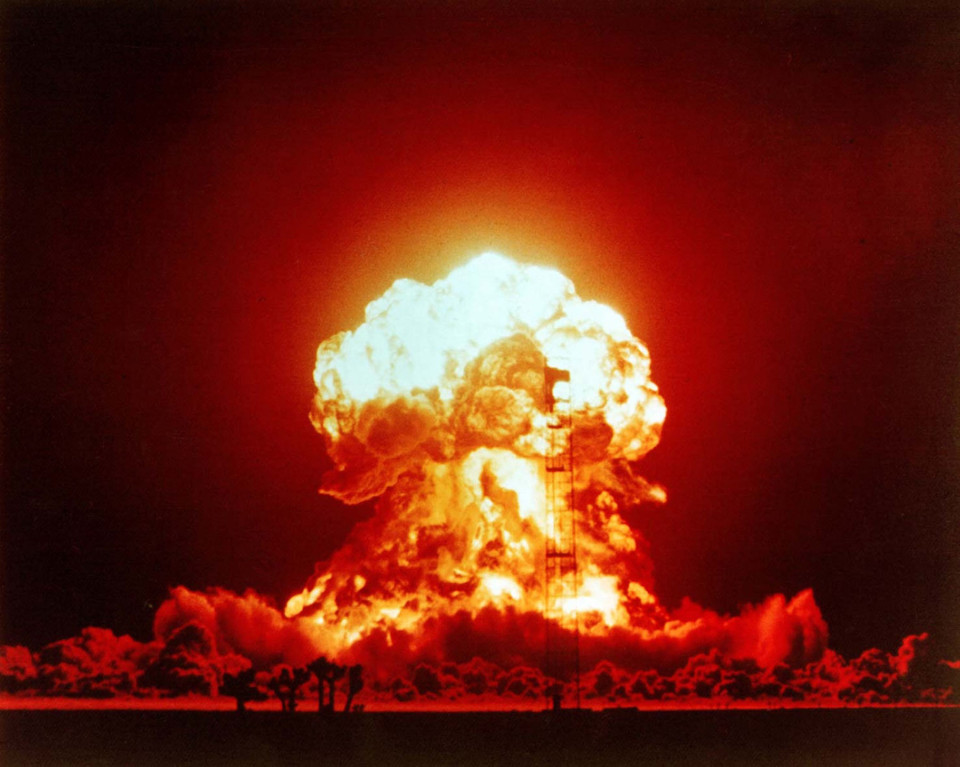 The present form of the filibuster (both for appointments and legislation) is unworkable and untenable to Democracy.  It must be nuked, and it must be nuked NOW.

In the past the filibuster was a tool that was used sparingly and as a last resort.  Those days are long gone as the party out of power now seeks to block any and all appointments or legislation they don’t like.  The basis for this shift came when two rules for the filibuster were changed in 1975.  These changes made it easier, and more palatable, for the minority party to play the role of obstructionist.

The first change allowed for a two-track system where more than one piece of legislation could be pending on the floor. Before this rule change there could be only one piece of legislation pending on the floor at a time.  If that bill was being filibustered, no other business could be dealt with in the Senate until either debate was ended, or the bill was pulled. The rule change now allows multiple bills to be considered pending on the floor at the same time. This means that while one bill is being blocked by the minority, other bills can be taken up and dealt with, and the Senate won’t grind to a halt.

The second change was to the vote requirement to invoke cloture and end debate.  The old rules required a two-thirds vote of those present and voting.   This meant you had to hold your opposition forces together and keep them in the chamber. If people began to leave, the number of votes required to invoke cloture went down.  If only 45 Senators were on the floor, you only needed 30 votes to invoke cloture.  This is what led to the marathon sessions of the Senate that would last for days. The new rules now require three-fifths of all sworn Senators.  This means that you must always have 60 votes to end debate no matter how many members are present, and that puts enormous power into the hands of the minority leadership.

These two changes make it far too easy for the minority to play the role of obstructionist, blocking any and all legislation or nominees they don’t like. With a disciplined party caucus, a single Senator could decide the fate of any nominee or legislation, putting far too much power into the hands of the minority party. This has led to gridlock on any new reforms and an entrenchment of government bureaucracies.  It is also used as a common excuse to block conservative reforms from being proposed by the establishment.

The Democrats are playing a very dangerous game with the filibuster of Gorsuch’s nomination. They are betting Mitch McConnell and a handful of Republicans will be too spineless to pull the trigger on the nuclear option and remove the filibuster on Supreme Court nominations.  I, for one, am cheering the Democrats on.  I think the only chance we have of nuking the filibuster is for Democrats to try and block Gorsuch.  By signalling right out of the gate they will block any nominee Trump puts forward, the Democrats are putting enormous pressure on McConnell to pull the trigger.  If they allowed Gorsuch to get confirmed, and another Supreme Court nominee comes from Trump, they could probably filibuster that one and McConnell would let them get away with it.

But we shouldn’t stop there.  We need to nuke the filibuster for legislation as well.  The filibuster as it exists today is nothing but a tool of the establishment and the bureaucracy designed to protect the status quo and facilitate the growth of government.  Allowing a handful of Senators to block any real reform allows the unbridled expansion of government power to continue unchecked.

Until the old rules for the filibuster can be re-established, returning it to a tool used as a last resort, the filibuster in all its forms needs to be nuked.

UPDATE – Senate Republicans have called the Democrats bluff and have exercised the nuclear option for Supreme Court nominees.  It now only requires a simple majority to end debate.  Judge Gorsuch will be confirmed to the Supreme Court on Friday.

SO with this fascination with VIOLENT memes …. how about

LET’s RAPE the tax returns from Trump? Agree with that one?

LET’s ABORT and DISMEMBER THE UNBORN INFANT of budget deficits? Agree with that one?

LET’s GRAB THE PUSSY of health care ‘repeal and replace’? Agree wth that one?

LET’s ABUSE AND NEGLECT the meals of wheels program to feed those in need? Agree with that one?

What other VIOLENT MEMES are you fond of?

Right on Mick! If Schumer had prevailed here then no nominee to the right of Breyer or Souter would have been acceptable to Senate Democrats.

I have that movie playing in the background right now 🙂