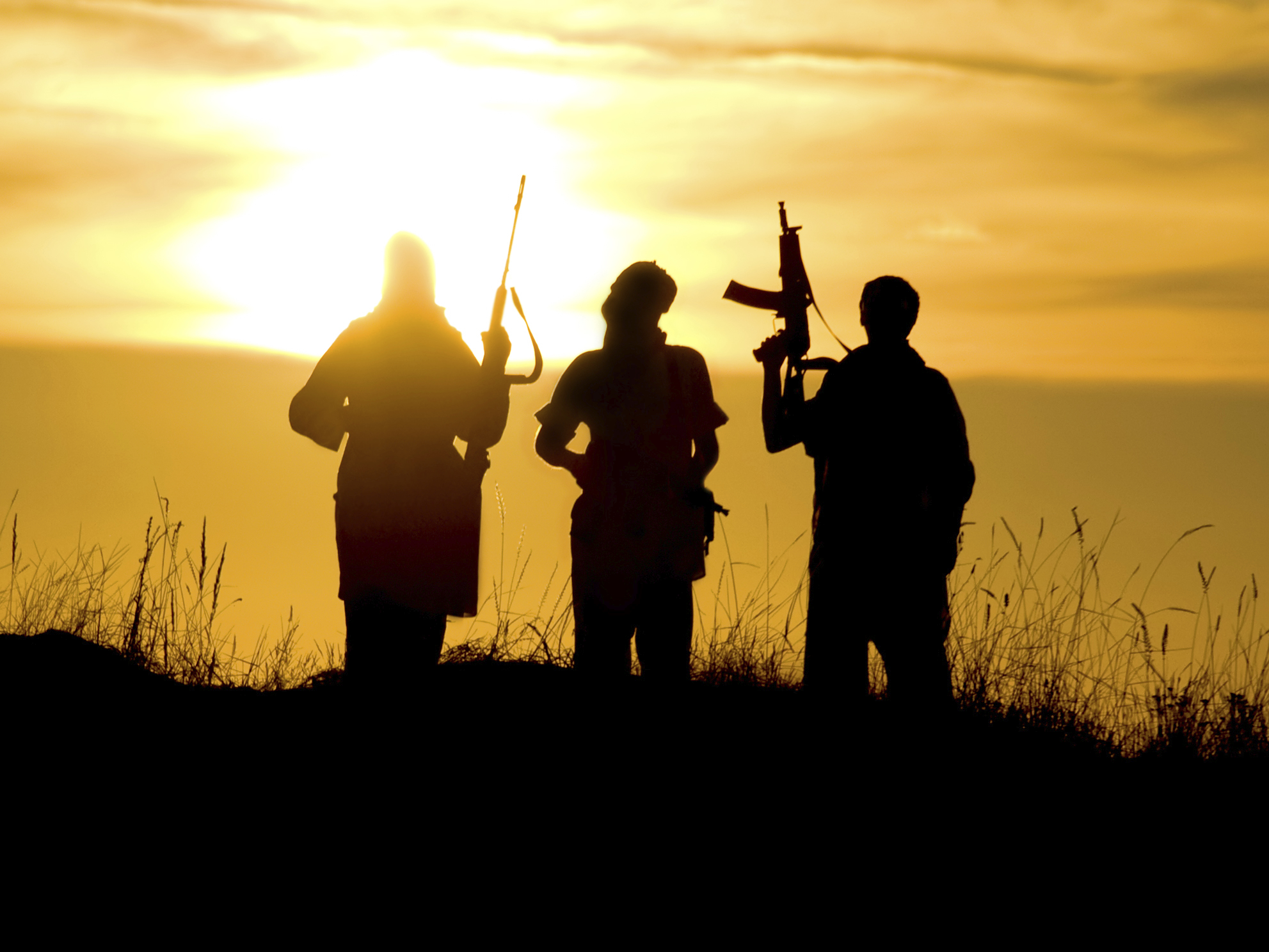 Obama To Have an “Anti-Extremism” Meeting

President Obama is concerned about ‘extremists’ around the world, so in his usual fashion, he’s going to have a meeting to discuss it. On February 18th Obama will have an ‘anti-extremism’ meeting with other world leaders. (Is there some reason why Obama can’t utter the word terrorists or terrorism? Why not an anti-terrorism meeting?)[read_more] The meeting had originally been scheduled for October 2014 but was cancelled without explanation. It has now been rescheduled for next month,

“On February 18, 2015, the White House will host a Summit on Countering Violent Extremism to highlight domestic and international efforts to prevent violent extremists and their supporters from radicalizing, recruiting, or inspiring individuals or groups in the United States and abroad to commit acts of violence, efforts made even more imperative in light of recent, tragic attacks in Ottawa, Sydney, and Paris,” White House Press Secretary Josh Earnest said in a statement.”

I know that makes me feel better to know that the President will be discussing the problem. Meetings and discussions always accomplish so much. They’ve worked so well for Obama so far. Nothing like a leader who takes quick action and calls a meeting. {sarcasm off}

More on terrorism in the US and Obama’s lack of a plan to deal with it, here.

“I don’t think we have a strategy,” said House Homeland Security Committee Chairman Michael McCaul. “We don’t see a lead agency, there’s no line item in the budget. There are no metrics to measure success. We don’t even have a common definition for what it is.”

It would appear that Obama has no idea how to deal with home grown terrorism or global terrorism, but don’t worry, he’s going to have some meetings where he will discuss the problem thoroughly.

Obama To Have an “Anti-Extremism” Meeting was last modified: January 11th, 2015 by Jeanine Martin

Maybe he will have an “anti-extremism” golf tournament!

Who do you think will chair this confab? Ron Klain our dedicated, hard working “ebola czar” may be available to free some time from his exhausting duties as Obama’s chief spin meister to take on this critical nonevent for the WH. I’m pulling for Biden though at least that way you get a few laughs.

There is no doubt, no doubt, none whatsoever in my semi-Semitic cerebrum that the Tea Party and the KKK will be linked in the same sentence and receive prominent mention in this “anti-extremist summit.” It might as well be hosted by the Southern Poverty Law Center.