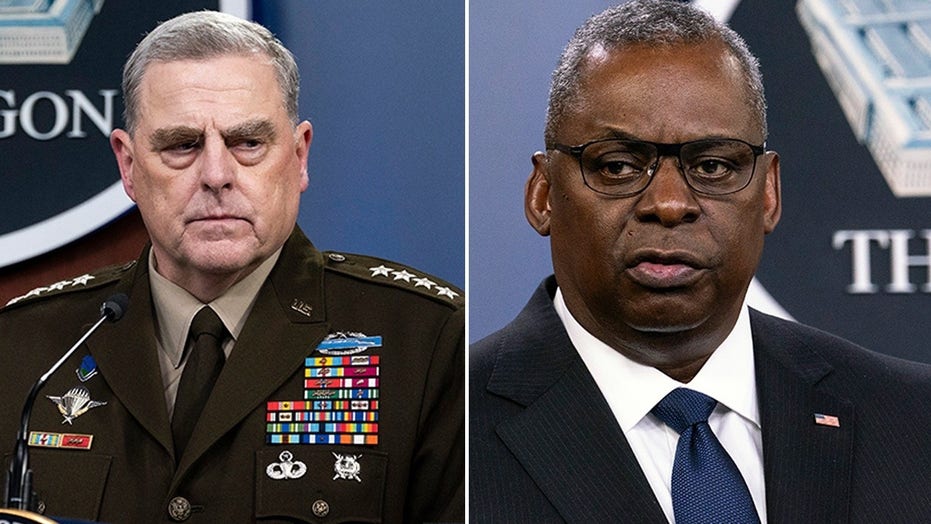 Obama Was Right After All

As a conservative bordering on a libertarian, I hate to admit it, but President Obama was right after all when in 2020 he voiced his concerns about Joe Biden’s presidential candidacy and warned allies not to underestimate his ability to “f**k things up.” Yes, President Obama even though I vehemently disagreed with your politics as a judge of character you were spot on –we should have listened.

If anything, the last two days of Congressional hearings by the Secretary of Defense, Lloyd J. Austin III, and the Chairman of the Joint Chiefs, General Mark Milley, have proven that there is either extreme cognitive dissonance between our nation’s most senior military leadership and the Executive branch or one or the other is misrepresenting the facts.

As we know President Biden in a recent television interview stated, “the military had not urged him to keep troops in Afghanistan.” Yet during this week’s testimony both the Chairman of the Joint Chiefs of Staff and Commander U.S. Central Command stated at least 2,500 hundred troops were required to guard against a rapid collapse of the Kabul government and a return to a cruel Taliban rule. I suspect somewhere in between lies ground truth, but ultimately the Commander-in-Chief bears the responsibility for our “strategic failure” in Afghanistan. He alone should be held accountable.

Not only have we lost face among some of our closest allies such as Great Britain, but we have essentially returned Afghanistan into a staging base for further and perhaps more sophisticated terrorist attacks on our homeland. The Taliban are stronger now than they were pre 9/11 thanks our leaving behind millions of dollars of state-of-the-art technology and weaponry that will ultimately be used against us.

As a member of the armed forces for over thirty years, I can assure you that the Administration’s strategy of conducting “over the horizon” counter terrorism strikes is doomed to failure. We saw the results of such a strategy gone bad when we incorrectly targeted a car loaded with children vice members of ISIS-K. Let’s not kid ourselves, Afghanistan is a land-locked country where overflight rights must be obtained first by her neighbors in order to launch air strikes or reinsert boots on the ground.

In a similar strategic situation then Vice-President Biden advocated our early withdrawal from Iraq which gave rise to the ISIS Caliphate and the needless expenditure of human life and capital – do I see a pattern here? In both instances the date of our withdrawal was clearly “telegraphed” to our respective adversary which goes against the grain of all principles of war.

A Non-Combatant Evacuation or “NEO” of American Citizens in country could have been conducted – this is one of the primary missions of the 82nd Airborne Division and our afloat Marine Expeditionary Units (MEUs) but evidently the State Department did not want to raise undue concern.

Yes, President Obama, though I doubted you while in office we should have listened to you. In the past few weeks, we have witnessed a preventable debacle in which we squandered the lives of young American service members and set the stage for our eventual return to right a bad yet preventable wrong.  I suspect your advice will continue to be prescient, perhaps we should now take heed.

Obama Was Right After All was last modified: September 30th, 2021 by James Poplar

The political Generals will all show their ineptitude when a real war starts and will be sent into isolation! They are worthless political hacks!

Milley is a GINO as are far too many flag officers in the Swamp. The only fight they involve themselves in is a fight for political position and a big buck salary in some industrial element of the military-industrial complex.