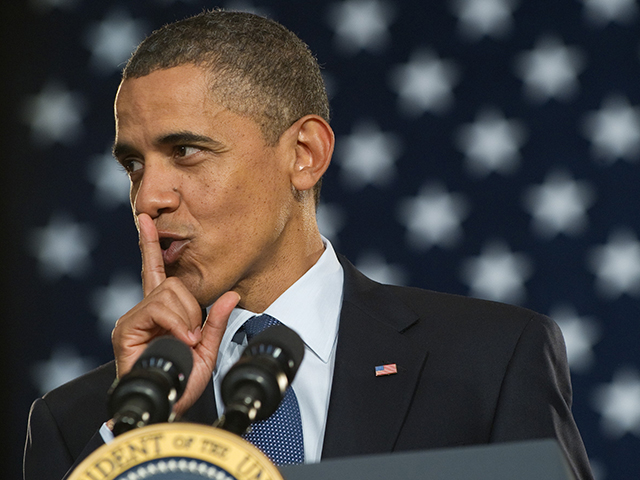 Obamacare was one of the earliest failures of the Obama administration, now through its faults the next president will have to make health care reform a pillar of their first year in office. Yet the mainstream media seem to have left it off the radar, ignoring the obvious reality that our health system is becoming dangerously ill.

Under Obamacare, Consumer Operated and Oriented Plan (co-op) were created with the goal of offering competitive health plans for consumers. However, as health professional and economists predicted, these co-ops are quickly failing and bankrupting the health system.

The Washington Free Beacon reports that “two failed co-ops in Oregon and the failed co-op in Connecticut join 12 other co-ops that have failed in Arizona, Colorado, Kentucky, Michigan, Nevada, New York, Ohio, South Carolina, Tennessee, and Utah, as well as a co-op that served both Iowa and Nebraska… This leaves only eight co-ops in existence out of the 23 initially created under Obamacare.”

Of the remaining co-ops only one has reported a positive net income, the 10 operating as of June 30 reported a cumulative loss of $202.3 million.

During a Senate hearing on the topic, Dr. Scott Harrington, a professor at the Wharton School told lawmakers that “Very little, if any, of the $1.24 billion in federal start-up and solvency loans to establish those co-ops will be repaid, and at least several will be unable to meet all of their obligations to policyholders and health care providers.”

The co-ops’ failure is just one stain on the Obamacare legacy, premiums have been on the rise and through 2017 will only get worse.

The first objective of the Obama Administration’s Strategic Goal 1: Strengthening Health Care is to “Make coverage more secure for those who have insurance, and extend affordable coverage to the uninsured.”

Yet in 2015, family coverage health premiums were up 7 percent, Kaiser reports, once again outpacing the nominal growth of household median incomes and proving that Obamacare has done little to mitigate the real costs being imposed on families. 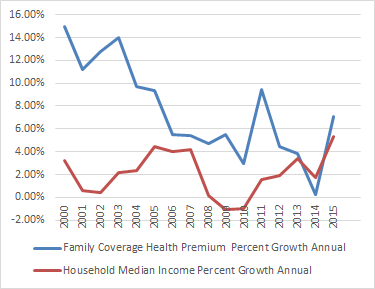 In fact, Obamacare is believed to cause even worse premium hikes in the coming years by removing private sector solutions.

The Fiscal Times reported in April 2016 on Center for Medicare and Medicaid Services information which showed that “Premiums for the current 2016 season rose on average by 8 percent over the previous year.” Marilyn Tavenner, the president and CEO of America’s Health Insurance Plans (AHIP), said in an interview with Morning Consult that this is just the beginning. She credits changes in drug costs which the private market usually compensates for, combined with Obamacare market changes as the leading reasons premiums in 2017 are expected to rise dramatically.

Once again, Obamacare fails at the basic goal of providing affordable care to those in need. Yet most devastatingly, Obamacare does seem to target assistance toward those not lawfully living in the country.

Despite President Obama saying “we were very clear that the Affordable Care Act did not apply to people who are not here legally. And that’s the law,” in Nashville, Tenn. in July 2015, it appears Healthcare.gov (Obama’s own health care website) had other plans.

On the website undocumented immigrants are told that information collected during the application process will not be used for immigration enforcement purposes, seeming to indicate that the undocumented can indeed obtain health care services through the marketplace. This language encourages illegal immigrants to fill out the application to still see if they qualify for coverage.

Obamacare has not been able to provide adequate health services to American citizens and has been an economic catastrophe as premiums are once again skyrocketing. It should be at the forefront of the election to have Obamacare repealed and replaced which only one candidate, Donald Trump, intends to do. During the last presidential debate Hillary Clinton praised Obamacare for assisting in Medicare reform and rejected its repeal. Health care will be the next president’s first major issue in office, and the first step must be repealing Obamacare.

So who do we thank on Election Day?

Our daughter has 2 PT jobs to pay for health insurance, which has risen 110% since purchased in 2014. Now, insurance is no longer affordable.