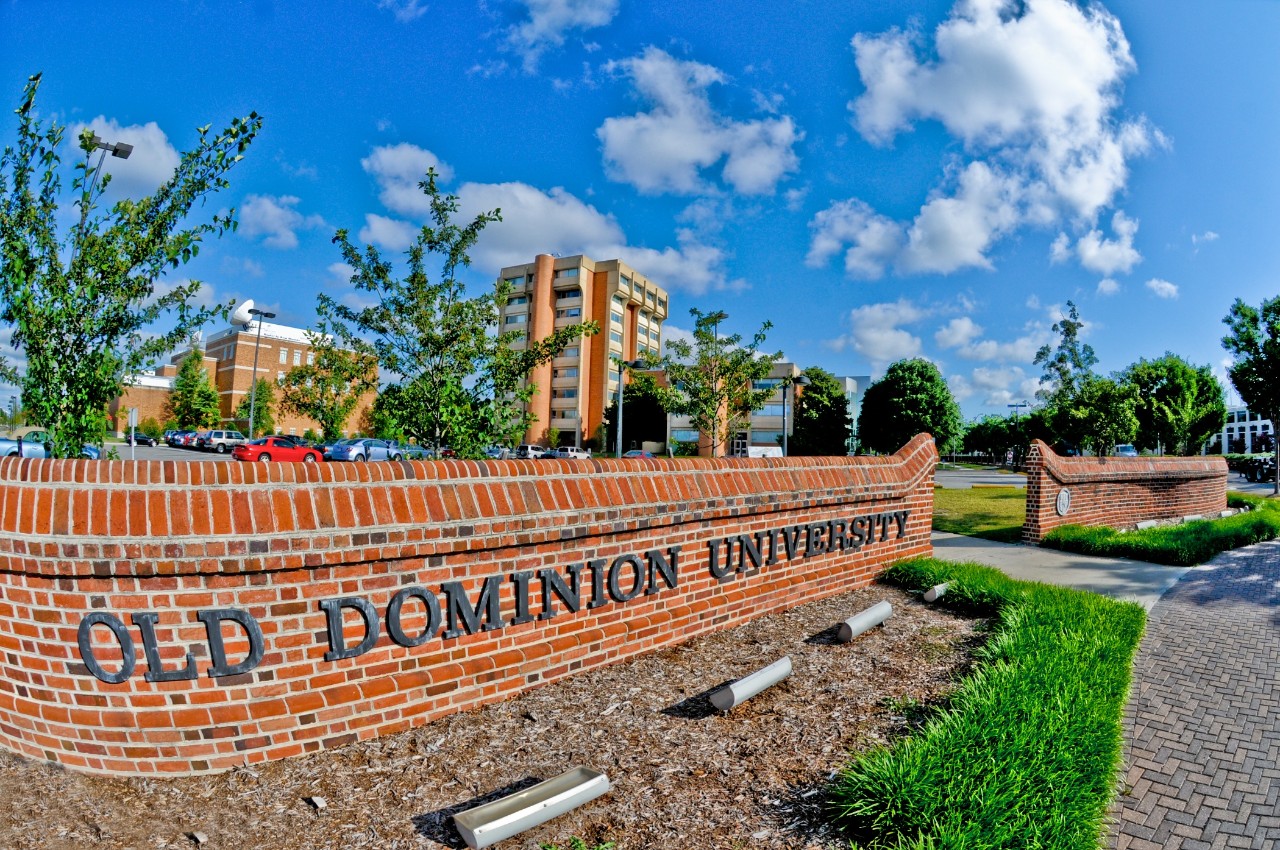 ODU Gets $1million Grant to Study Lesbian Use of Alcohol

No, I am not making this up.  Old Dominion University has received a federal grant from National Institutes of Health (NIH) to study alcohol abuse among lesbian and bi-sexual women.

From the federal grant,

One theory is lesbians may be more prone to alcohol abuse due to discrimination and prejudice against them.  NIH said this is the first study of its kind for this “under-served, at-risk population”.  It is their hope  the study will improve “their (lesbians) health and well-being.”

ODU Gets $1million Grant to Study Lesbian Use of Alcohol was last modified: September 3rd, 2016 by Jeanine Martin

(Kicked off Bearding Drift, and Loving Every Minute of it) – Can I pretend to be a lesbian to get free alcohol?