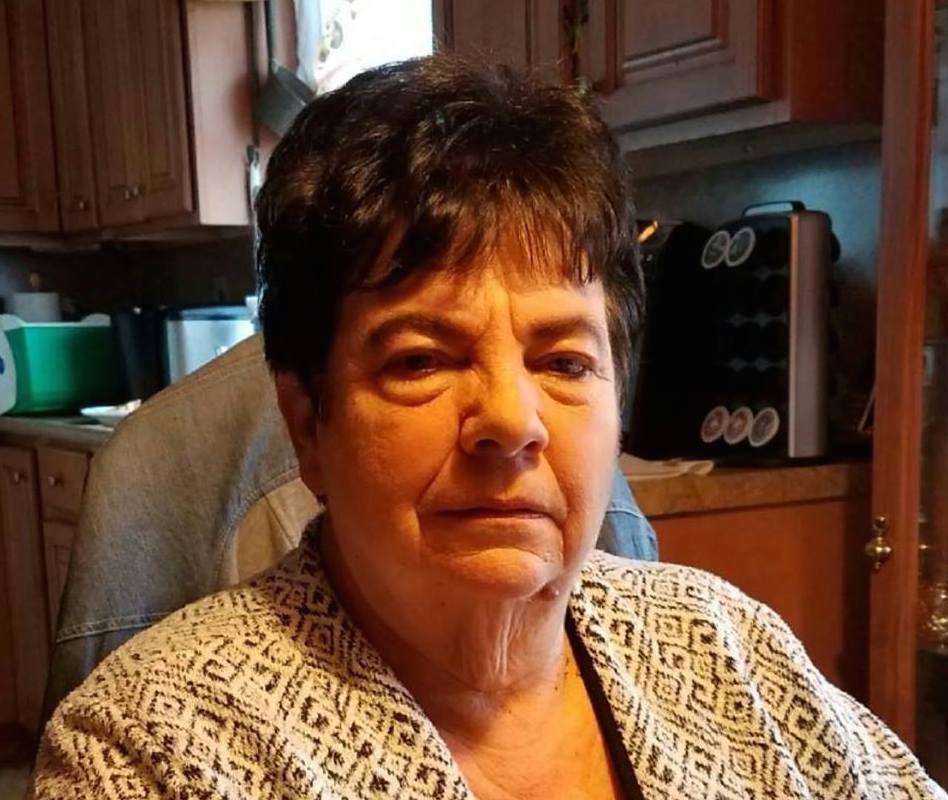 Regarding the Mount Jackson Town 2A Hearing and Offended Liberal Councilors.

Late last week, there was an article in the Northern Virginia Daily regarding the 2a sanctuary hearing in Mount Jackson.  Mr. Charles Fultz, husband to Councilwoman Judy Fultz, was concerned about out-of-town citizens testifying at a town Second  Amendment hearing:  https://www.nvdaily.com/nvdaily/town-man-questions-speakers-at-sanctuary-hearing/article_52ed2ec2-9cda-5018-b345-020100a05c8c.html   For the record, I am the “gentleman” who Mr. Fultz was concerned about making a political speech regarding what the council’s duties are. As a member of the Strasburg Town Council, I understand that my duties are first and foremost to the good people of Strasburg. And as the vice chairman of the Shenandoah County Republican Party, I have a duty to the good people of Shenandoah County.

I am humbled to have helped write and pass the Second Amendment resolution in Strasburg. To vote for this was one of the proudest moments of my life. Saying to a tyrannical government in Richmond that you cannot step all over us gave many of my fellow council members a great feeling. I want the same for each of the Mount Jackson council members. If that offends the Fultz family sensibilities, so be it.

Councilor Fultz has a duty to the good people of Mount Jackson to do what is in their best interests within state law. While some of the speakers were not from Mount Jackson, the fact is the overwhelming majority of the people in attendance resided in Mount Jackson. This was quite evident. For Councilor Fultz to vote against the wishes of her own constituents was putting her own self-interests above the wants and needs of her constituents.  Something that we as elected officials should never be doing. Sadly, too many elected officials do.

In addition, the Strasburg Town Council received emails from at least one Mount Jackson resident on the 2A issue when it came up before Council.  And a couple of out of Town residents testified in front of the Strasburg Town Council. This was allowed because it is understood that anyone who could be affected by how the Town Police enforce a law has a right to be heard.  How Mr. Fultz can not understand this simple concept is beyond me.

Also for the record, as a gun owner who would be affected if Mount Jackson decided to enforce some of the silly and unconstitutional laws that Richmond is trying to pass, and given the significant amount of time I spend in Mount Jackson and other locales of Shenandoah County on behalf of the Shenandoah County Republican Party, it is my right to let my feelings be known and to speak on behalf of every patriot in Mount Jackson who could not be at the Council meeting. It is also my responsibility to do the same.

Mayor Pifer is correct, out of Town residents are affected by anything Mount Jackson might pass – so our voices should be heard.  The Mayor’s sentiments were seconded by Councilwoman Whitney Miller, who also supported the 2A resolution.

Dear Councilor and Mr. Fultz – my name is John Massoud, I stand in defense of Liberty and against the tyranny that is coming from the Northan regime in Richmond.  If that bothers you, so be it. I will testify at any public hearing where the laws being passed could affect me. If my or anyone else doing so hurts your feelings, then Ms. Fultz, you really need to find a new line of work.