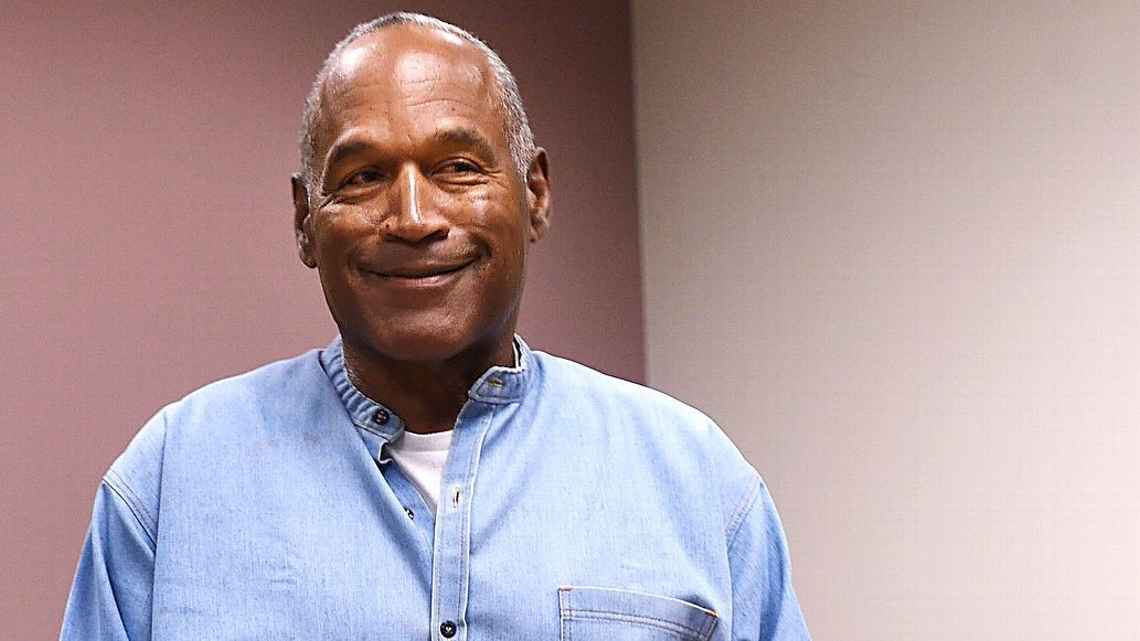 The killer of Nicole Brown Simpson and Ron Goldman, OJ Simpson, has been granted a release from prison by a parole board that unanimously voted to release him as early as October.  He was convicted of kidnapping and burglary, having stolen sports memorabilia some of which had originally belonged to him.  He has served the minimum 9 years of his 33 year sentence. He was not convicted of the murders of his ex-wife Nicole Brown and Ron Goldman.

“I’ve spent nine years making no excuses about anything. I am sorry that things turned out the way they did,” Simpson said in his closing remarks during the hearing. “I had no intent to commit a crime. … I’ve done my time. I’d just like to get back to my family and friends — believe it or not, I do have some real friends — and I tried to be helpful to everybody.”

My heart bleeds for the old guy.  Now he’ll just have to try to eke out an existence on a mere $19,000 a month provided in retirement from the NFL. His pension is protected so it is likely that the families’of Nicole Brown Simpson and Ron Goldman will never see a penny of the millions of dollars awarded them in a civil suit against Simpson.

Its about damn time.

Now he can finally get back to work finding the REAL killer.

That’s the breaks of the rule of law. What happened before ended in acquittal. It has no bearing on his current conviction. He played the game, the board rewarded him. I guess they could have put him in the same facility where they put sex offenders after they serve their time. A life sentence for all, including scumbags.

He totally sounds remorseful… not!