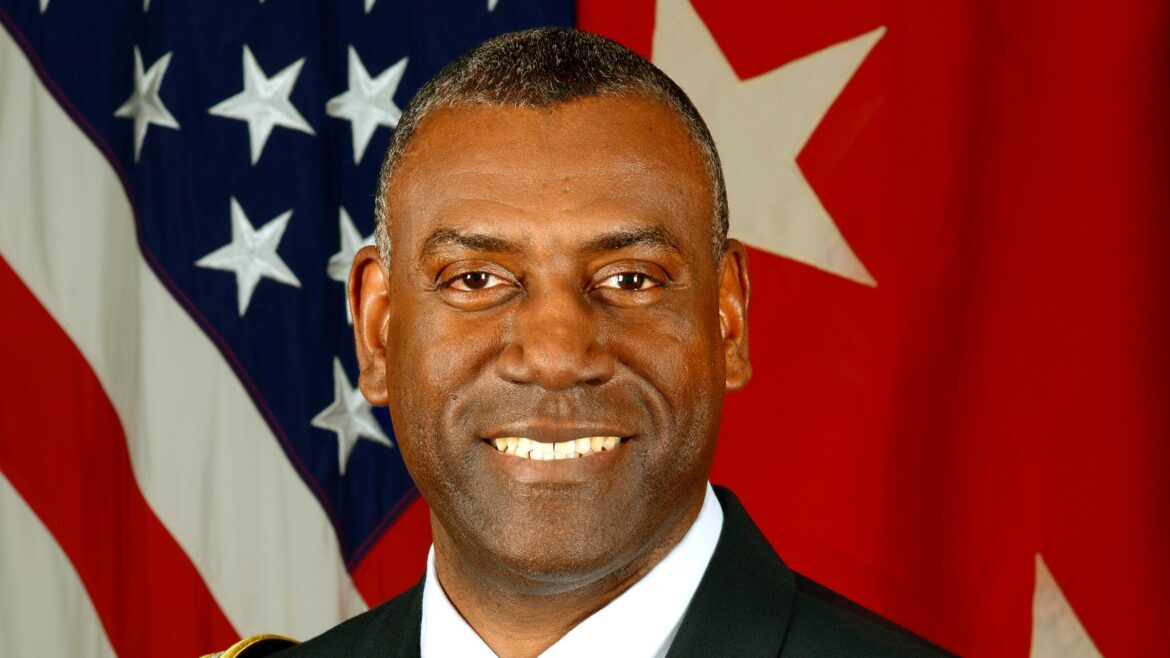 When Glenn Youngkin was elected Governor of Virginia, one thing we all figured would be Dead on Arrival was Critical Race Theory in our schools and universities.  And none less than our dear communist friends at the Washington Post are trying to kick up a storm to label us conservatives, who support and believe in the Equal Protection Clause in the 14th Amendment, as racist.

Their latest flashpoint is the Virginia Military Institute, where Superintendent Cedric Wins has been vocal about the need to promote “equity” before performance.  Currently, the Institute is facing legal actions by the VMI Alumni who want to make sure that the Cadets get a good military education, and not some leftist clap trap about how racist Virginia and VMI are.

It seems that VMI has signed a contract with a CRT based company called NewPoint Strategies.  NewPoint contracts with the Defense Department and several Fortune 500 companies about how racist they are – and how the only way to be “anti-racist” is to proclaim that all whites are naturally born with original racism in their blood, and thus must atone for their sins.

VMI didn’t allow their first African American student in until 1968, and didn’t open up to women until 1997.  And if this was 1968 – we could all sympathize with Superintendent Cedric Wins.  However, a lot of things have changed since 1968.  So this really is just a bunch of money grubbing power hungry leftists trying to force a solution to a problem that does not exist.  VMI remains one of the top Universities in Virginia – where proud parents can send their kids to get a good education – one not filled with leftist propaganda about how all of White America is racist – which actually is the most racist statement that can be made about another group.

Remember that leftists need us to be divided against each other, as only then can they rule over us.  If we were to get along – that would be the end of the leftist agenda.

” So this really is just a bunch of money grubbing power hungry leftists trying to force a solution to a problem that does not exist.” You’re blind

Caving into woke social justice initiates has led to the destruction of virtually every institution that has tried it. Whether it is CRT or yet another LGBTQ complaint, the result has been invariable negative. Hopefully, VMI will get ride of their woke superintendent and replace him with a someone who actually supports VMI rather than condemns it to further damage to appease the anti-Americans of the radical left.

“…has led to the destruction of virtually every institution that has tried it.”

And that’s the point. Destroying the past so they can supplant it with their warped and perverse future.