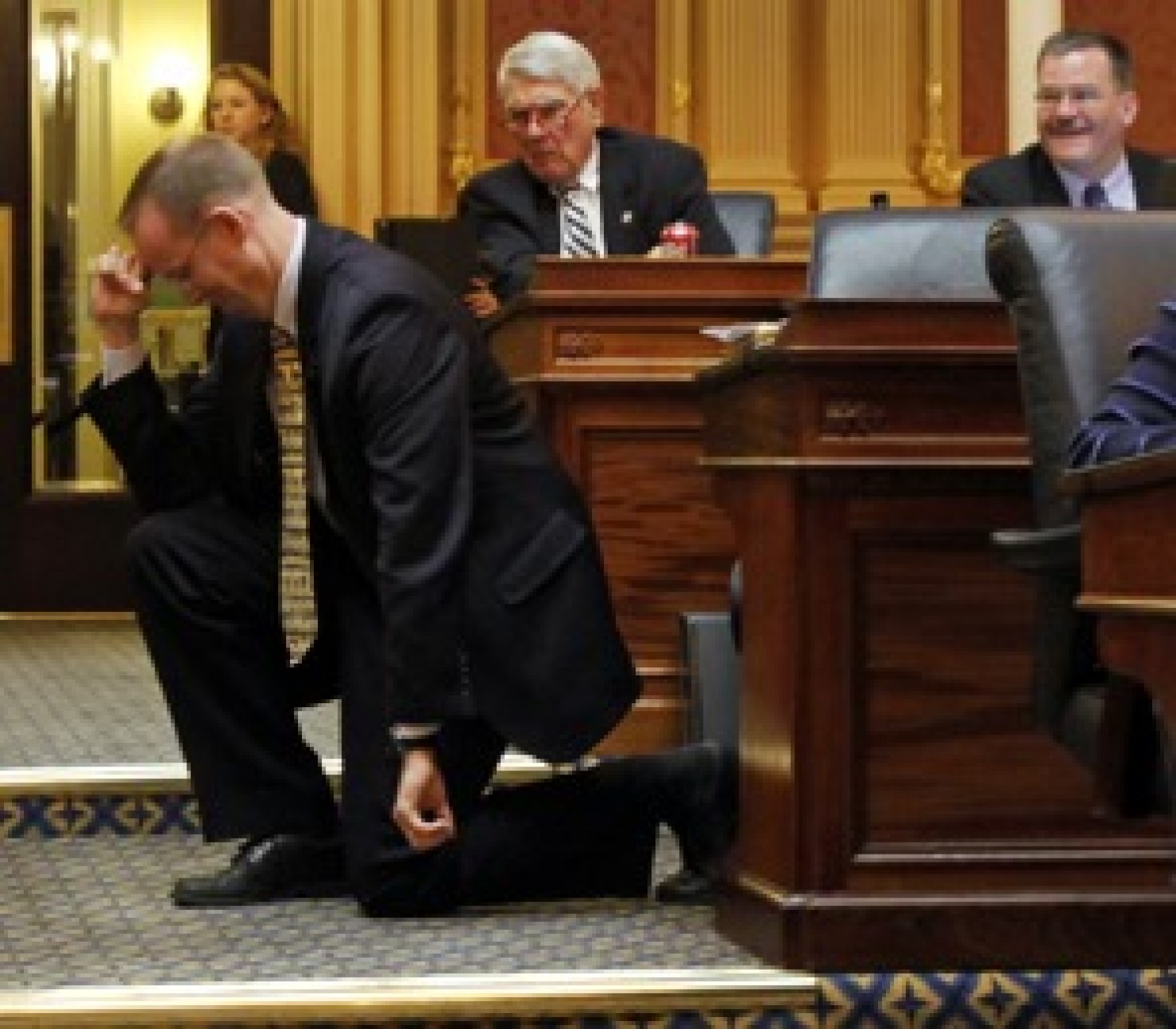 The Tebow Bill has again passed both the House of Delegates and the State Senate. The bill, so named for the pro football and homeschooler Tim Tebow, which would allow students who are home schooled to participate n public school sports. Â Every year Delegate Rob Bell introduces the bill in the House. Â The bill easily passes the House and this year it passed the Senate 22-17 with two Democrats joining the Republicans in support of the bill. Â More on the story here and here.Â Â The bill now moves to the Governor for his signature. Â Let him know you want him to sign the bill this year!

If you don’t go to the school, you don’t get to represent that school on the football field.

You live in the neighborhood, your parents pay taxes to the county/city, why shouldn’t you represent your county/town on the local high school team?

Because the team doesn’t represent the county nor the town. The team represents the school.

I hope this bill is signed into law.

Excellent. As I was homeschooled I’m very glad to see this bill moving forward.