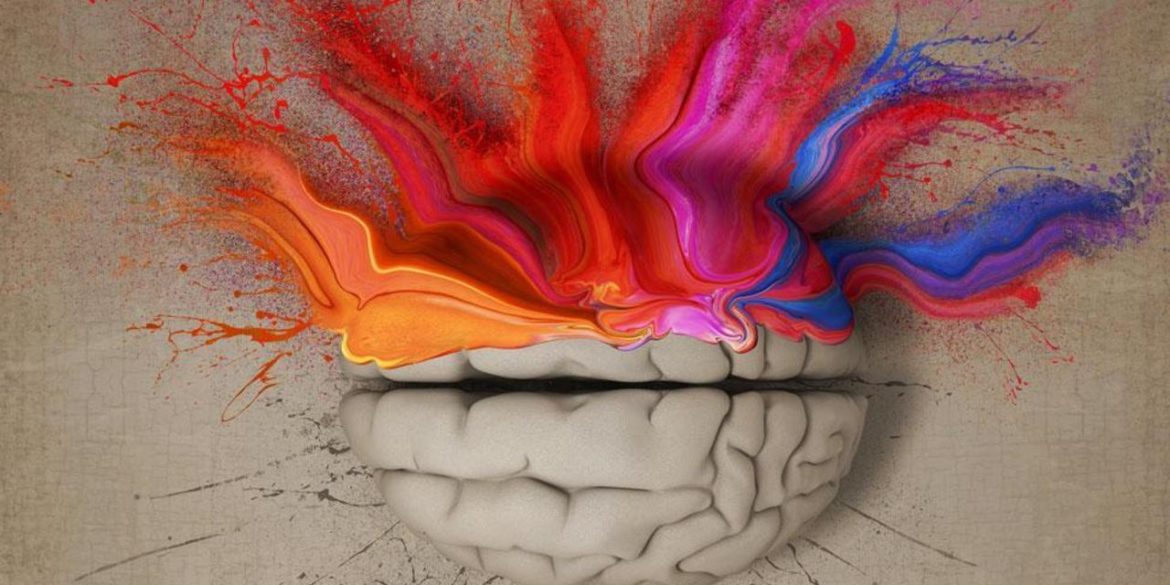 Last week, the Annapolis Capital Gazette shooter pled “not guilty” to shooting and killing five Gazette employees. Reports say armed with a shotgun, he entered the building and blasted his way into the Gazette offices. It reminded me of the time when another shooter used a shotgun and shot 16 people, including me, at the Washington Navy Yard in 2013.

Limiting access to guns is the first and immediate reaction by anti-gun advocates. Just like then, there was an immediate cry for more gun control. But nothing will happen until they eliminate the political rhetoric and start blaming the shooter instead of the guns.

Over the past 5 years, I’ve had the opportunity to reflect on my experience in the Washington Navy Yard shooting of September 16, 2013.

How could I have known a day that began like any other Monday would find me staring down the barrel of a sawed-off shotgun? And into the eyes of a man who was walking in hopelessness? He aimed and fired directly at me from ten paces away.

Time slowed allowing me to be incredibly aware of my surroundings. I heard the trigger click. I watched fire explode from the barrel and followed the shot as it traveled the short distance and connected with my left hand, ripping my fingers and thumb. I saw it travel through my clothing, my left arm, and my chest.

At no time was the weapon the focus of my stairwell encounter with the shooter. Over those years, I have thought a great deal about how any future attacks could be stopped. But the one thing I NEVER did was to blame the gun.

Earlier this year a man plowed into a crowded Toronto sidewalk- 25 people were struck and 10 were killed. A similar situation occurred in France. And another with a machete in England.

The point is that the ‘weapon’ used to commit mass murder is not the issue. And the solution is not to deny access to rental vans, knives or guns. As four of my co-workers and I huddled on the rooftop after I was shot, we weren’t angrily calling for gun bans or changes in the law. We recognized our attacker was lost. It wasn’t the weapon he chose, it was his mental illness.

New laws like background checks, age restrictions, smaller magazine sizes, and elimination of accessories will not prevent mass shootings. The Navy Yard shooter used a shotgun that held 4 spare shells with one in the chamber. Limiting that number would not have saved my co-workers’ lives, or the lives of those lost at the Gazette.

The most effective way to prevent future mass shootings is to identify the root cause. To arrest those responsible, to prosecute them, and to provide mental illness treatment.

This mass shooting survivor understands the cause was the not the weapon, or the capacity of the magazine, or the rented van. The cause was the mental instability of the shooter. Strengthening our mental health system, reviewing psychotropic drug use, and bolstering community-based support systems is a good start. Encouraging faith-based initiatives bring spiritual wellness and healing.

Gun laws will never stop mass killings. You are not allowed to carry personal firearms at the Navy Yard. And Maryland, home of the Capital Gazette, has some of the most restrictive gun laws in the nation.

The emotional argument of banning guns or restricting access does not bring the change that we as a people and society need to make. Political grandstanding through emotional manipulation removes the Constitutional rights recognized in the 2nd Amendment. That argument is grounded in emotion instead of in logic or truth. This tactic removes what I call ‘connect the dots’ to truth and commonsense solutions to societal culture issues.

Our Constitution and its framers got it right for the right reasons – our current societal issues will not be ‘fixed’ by removing freedoms recognized in the Second Amendment. The removal of a freedom is an attack upon the Constitution; a far more dangerous assault upon our nation than anything a firearm could produce.

Ms. Jennifer Bennett is an expert in Organizational Leadership and Management and Human Systems Integration Engineering working within one of the largest Systems Acquisition/Procurement Organizations in the US Government, the Naval Sea Systems Command at the Washington Navy Yard in DC.  On September 16th, 2013, Jennifer was shot and severely wounded during the Navy Yard Shooting; where 12 of her coworkers were killed.  Her experiences have been chronicled by the Washington Post, and most recently in the SHOWTIME documentary, Active Shooter, America Under Fire. Jennifer is writing her story in the soon to be published book, Standing Still: My Encounter With God and A Gunman.

Wasn’t the Navy Yard more or less a gun free zone? If I recall correctly, only guards could carry and no one else. Yes, mental illness, jihadism, criminality, etc are all problems that can lead to violence but the solution so far is take guns away from people who are none of these. If Jennifer had a gun, not only might she have avoided injury but possibly some of her cohorts might be alive today. The debate about arming teachers applies to all areas where people congregate in mass – churches, groceries, concerts, department stores, etc. I feel much safer having some NRA members wandering around with me than a group of anti-gun zealots.

I also point out that Chris Cuomo of CNN basically called for antifa and BLM to attack those who they deem morally inferior – Trump voters, Tea Party members, Republicans, conservatives, libertarians are all in their sights.

There will never be a solution to mass shootings until our culture begins to value life again. When someone thinks that shooting/stabbing/running over others is even a conceivable solution to whatever problem they have, that’s the problem. Our society has devalued life. Jennifer is totally correct. It was never about the gun. It’s about valuing life.

Boy that sounds nice but let us suppose that tomorrow society begins to value life (by whatever metric there is to weight platitudes,) there will be no solution to mass homicides.

The only solution is to end the bad actor en flagrante

The stats say that federal gun laws dramatically reduce the rate of murder and suicide.

Eric, can you please share a single gun law that has prevented a mass shooting in the United States in the last few years?