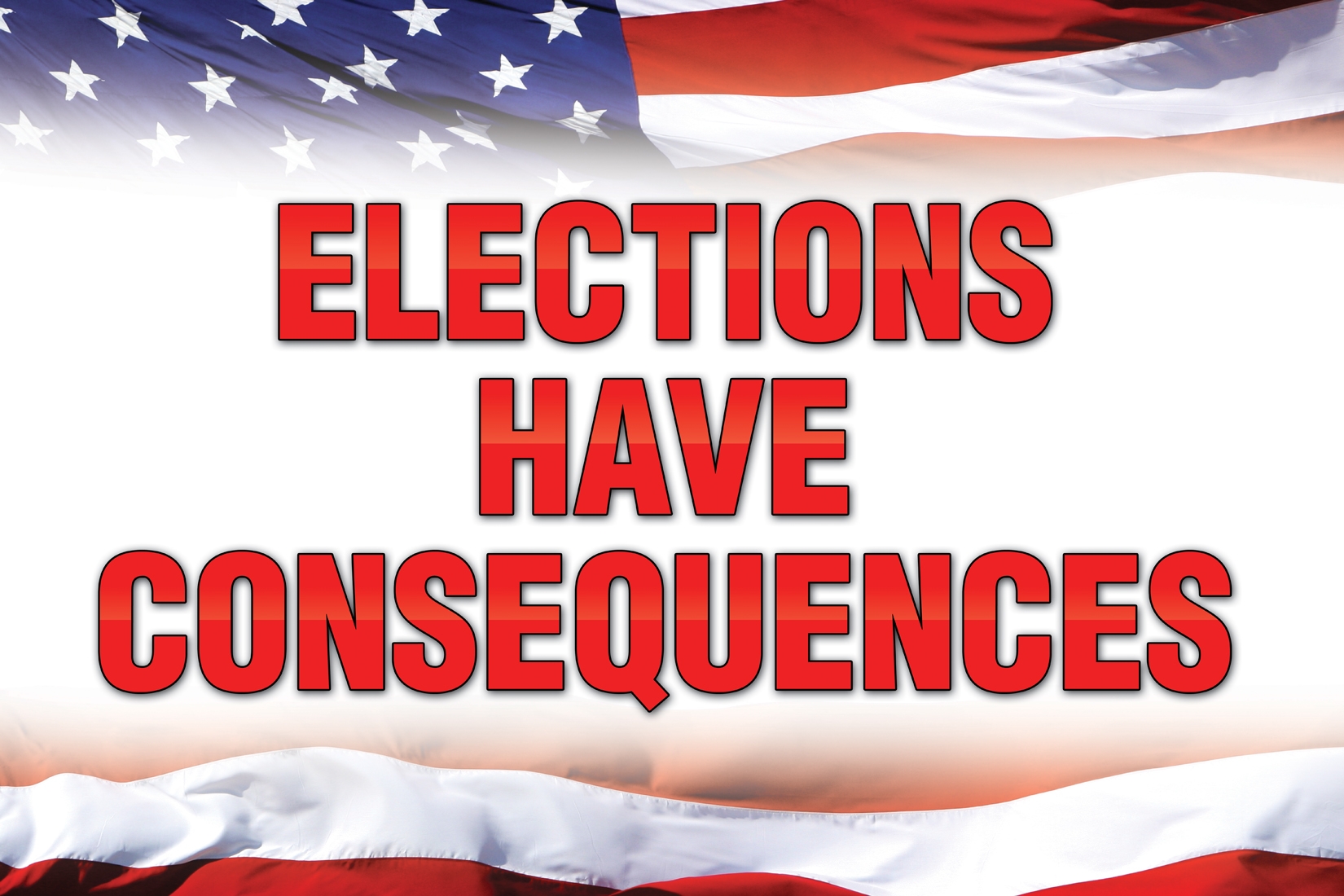 Op/Ed: Backlash against conservatives taking on the machine in King William

There is a story here in King William County, Virginia just begging to be reported. It deals with what happens when Conservatives are elected to local office and the firestorm of officially sanctioned intimidation and subtle coercion take over.

Perhaps a little background is in order.

In August of 2009, the King William TEA Party was formed. This small, vocal activist group has been remarkably effective. The group has met continuously, twice a month, for 6 1/2 years, and is the official face of conservatism in this County.

Last November, we led a revolution that resulted in three of the five sitting County Supervisors—all running for reelection—being ousted. Two of their replacements were candidates sympathetic to the principles of our local TEA Party group. It immediately hit the proverbial fan among County officialdom. Since their swearing in in January it has been an almost literal circus.

The culmination of this was about two weeks ago when newly elected Supervisor Dave Hansen, a man with two Masters degrees (one an MBA), a former Colorado State Trooper with 10 years of service, and a distinguished Army Veteran, got a late night visit at his home by the elected local County Sheriff Jeff Walton.

Now, Dave Hansen had publicly campaigned last fall as a conservative and loudly proclaimed the message that he would cut spending and taxes. No secret. After his retirement, Dave took a part time substitute teacher position with the county public schools and teaches at a number of them with some regularity.

Hansen also has a concealed carry permit, and this was the ruse offered to explain Sheriff Walton’s visit to Hansen’s home. The Sheriff explained that “someone” had reported Hansen bringing a firearm into the schools. Perhaps in response to someone using the Alynskyite dirty trick tactic of “SWATting.”

Such charges were preposterous to begin with, and were rightly denied. But why a dramatic nighttime visit when a simple phone call would have been a much more appropriate and efficient use of the sheriff’s time?

Two weeks ago the King William County School Board Chair, Kathy Morrison, knowing the local level of school funding was under consideration for cuts, posted on the KWPS website a notice with her signature on it that stated with great alarm that the new TEA Party-backed Supervisors Dave Hansen and Bob Ehrhart—supposedly following TEA Party “instructions”—were prepared to implement cuts to the school budget that were so deep and damaging that:

Against their own stated policy/regulations, the KWCPS computer network was used to email this document out to a restricted list including teachers, other faculty, and parents of school age children.

Veteran observers of such bureaucratic fear-mongering at all levels will immediately recognize the dishonesty of this contemptible tactic:

1. Turn a legitimate question of just how much money is actually needed for quality education into a “sky is falling” alarm siren.

2. Apply all imagined cuts to teachers and basic, necessary services, while completely avoiding any mention of cuts to bloated staffing, unnecessary expenditures, and the salaries of top administrators.

Predictably, it set off such a firestorm, starting with it making its way onto Facebook and other social media, that within that very same day (after Mr. Ehrhart was alerted to the post and stated he was considering legal action), the acting Superintendent ordered it removed from the schools’ official website.

But the damage was done and a flood of recipients of the deceptive and inflammatory postings mobbed the Board of Supervisors meeting on Monday, February 22. A normal turnout for these meetings (held the 4th Monday of each month) is around 30 people. That night there was somewhere in the vicinity of 400+, carefully orchestrated by School Board Chair Kathy Morrison and Mr. Dan Jones, the high school’s athletic director. Perhaps knowingly promoting fear, hysteria, and ignorance while fully aware that those supposed threats were not even remotely going to happen.

It would be truly unfortunate on many levels if any of King William’s government and school officials are involved at any degree in assisting the resistance that has been organized by powerful and privileged individuals and groups against legitimate, voter-driven efforts by Supervisors Hansen and Ehrhart to rein in overtaxing and overspending by reducing the overall county budget in May.

And we question the appropriateness of King William’s top law enforcement officials using their offices in any way hostile to those who voters elected to do what they pledged to do as candidates.

Mr. Ehrhart, a graduate of Penn State University who has been active in the community for over 20 years, has also been targeted.

This isn’t just a human interest story, it is one that shows what happens when conservatives take on the machine. The progressive political establishment, from the schools, to the sheriff’s department, to the social service agency, line up against you. We expect that, but in this instance it seems to have moved beyond simple opposition to officially sanctioned intimidation.

This is but one horrid example of what conservatives face……..even after they win.

Bob Shannon is Founder of the King William TEA Party. The opinions expressed here are his own.

Op/Ed: Backlash against conservatives taking on the machine in King William was last modified: March 15th, 2016 by TBE Staff

In November the Conservatives replaced a “chosen” county supervisor with one elected by the people of his district. (“Chosen” being the process where a sitting supervisor resigns before the end of the term and a new person is “anointed ” as the replacement, sits in the position for several months and then can run as an incumbent in the next scheduled election – special elections are always refused on some pretext.)
The elected Supervisor, Blaine Dunn, is obviously the object of shunning, and worse, by most of the other supervisors, the exception seems to be the Chairman. Although even he has shown a lapse of civility on occasion. The first public action noticed was not providing a second for many of Mr. Dunn’s motions. The silence was embarrassing. Then motions of continuance were offered when no one wanted to make decision on a subject that made it onto the agenda, i.e. recommendations for public representatives to county committees. And the local newspaper has begun quoting the insults give by other supervisors in public meetings.
All of the above are what is happening publically. There is only a hint of what happens in closed sessions, or in occasions where Mr. Dunn is left out of conversations, such as setting agenda items until the absolute last minute.
There has been no public information about such things as the late night visit by the Sheriff as happened in King William county. However, the Conservatives did manage a take over of the Republican Committee last week and the “losers” tried to end the meeting by calling the Sheriff to shut it down. At least six patrol cars responded, which must have been because the call requesting their support must have indicated a large riot was taking place. It didn’t work. The meeting just went to the parking lot.