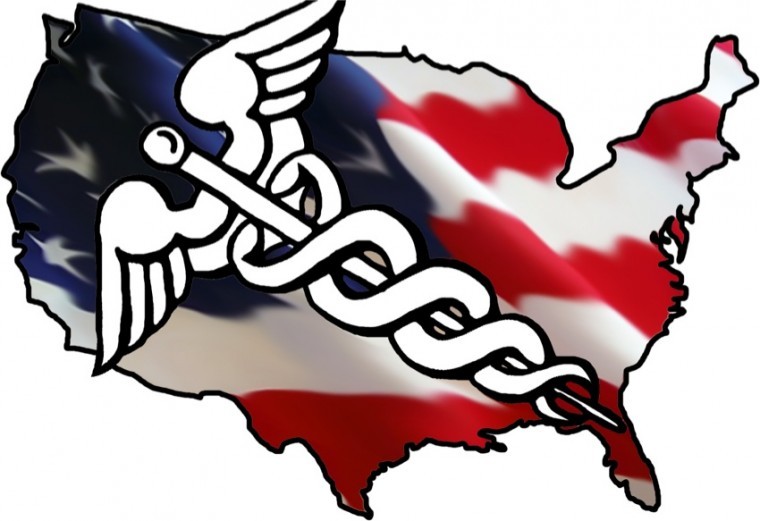 In the wake of Congress’ stalled efforts to repeal and replace the Affordable Care Act, Virginians received more bad news last week when news reports pointed out that healthcare premiums are expected to jump nearly 60 percent in 2018.  And to make matters worse, state officials sounded the alarm that without action to add more hospital beds, Virginia’s public mental hospitals will be over capacity by 2024.

Fortunately for the Commonwealth, Republican gubernatorial candidate Ed Gillespie released a health care plan for Virginia that really seems to focus on a market-based approach to access to care.  The Democrat gubernatorial nominee Ralph Northam will likely follow suit with his own plan.

Election politics aside, it’s clear Virginians can’t wait another year for the federal government to act on providing relief for working families who are suffering the consequences of a broken health care system. Now, more than ever, voters are looking to candidates for detailed plans on how they intend to tackle some of the biggest issues they face. On healthcare, any plan that breaks down barriers and gets rid of burdensome regulations is a step in the right direction for Virginia. Increasing access and affordability should be two pillars of any reasonable plan, especially for underserved and vulnerable populations.

Overregulation from every layer of government continues to stymie access to health care for working families. The Gillespie proposal puts forward real solutions that can be implemented on a state level to improve Virginia’s health care system without depending on Washington to act first. In particular, it calls for reform to an archaic 40-year old law that reduces access to care, limits patient’s choice and drives up costs by blocking competition called Certificate of Public Need (COPN).

Under Virginia’s COPN regime, health care facilities are required to complete an expensive application process to demonstrate a public need and receive government permission to invest in the state’s health care infrastructure when they want to add new facilities and equipment. This decades-old law puts bureaucrats in charge of healthcare planning decisions instead of communities and medical professionals by limiting the investments by existing or new healthcare facilities. Anything—from purchasing a CAT scan machine to adding a parking garage must be approved by the Virginia Health Commissioner under current law.

The stated initial goal of controlling health care costs was laudable enough. But COPN has failed its mission. In fact, both the Federal Trade Commission (FTC) and the Department of Justice (DOJ) found that these laws may contribute to rising costs by stifling competition.   Similarly, independent studies have shown that states with COPN laws have higher per capital health care costs than states who have repealed the law. The higher costs resulting from these arcane regulations are harmful for citizens in rural areas, as well as other underserved populations.

Requiring hospitals to go through the COPN process also restricts patient access to modernized care by making it exceedingly difficult for hospitals to invest in necessary upgrades. The current application process can take up to nine months and the upfront application fee is a $20,000. That’s money that could otherwise be going towards treating patients. Then during the application review, other hospitals – usually direct competitors – are allowed to submit their opposition and argue why there is no “public need” for a proposed project. You would be hard pressed to find another sector that operates in such an anti-competitive manner.

Virginia’s COPN law is a key, even if less known, obstacle to lowering health care costs, and it is encouraging to see Ed Gillespie’s free-market solution. Health care decisions—whether it is a patient choosing their doctor or a hospital choosing which facilities to build—are best made from the bottom-up, not by unelected and too-often unaccountable government bureaucrats. Fourteen states have already realized the importance of greater competition and repealed their COPN laws—Virginia should follow suit.

Virginians need better access to care, lower costs through competition, and more health care choices. The Gillespie plan is a good example for elected officials and state leaders that there are good steps they can promote to improve health care results without waiting on Washington to act.

Mario H. Lopez is president of the Hispanic Leadership Fund, an advocacy organization that promotes public policy that increases liberty, opportunity, and prosperity for all Americans.