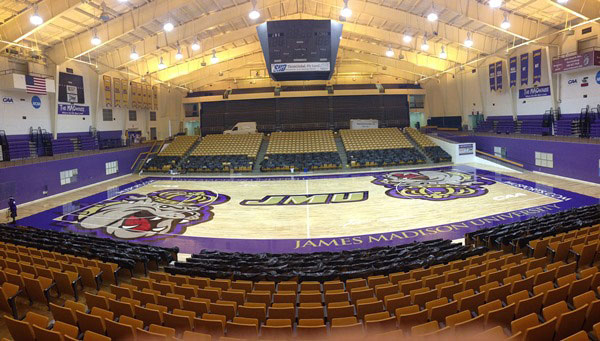 As the Chairman of the preliminary Rules Committee for the upcoming convention and someone who greatly respects our RPV Chairman I was dismayed to note that with respect to every rules related issue he raised, the issues had issues had already been dealt with by the Rules Committee—prior to his sending the email.

I was further troubled that Chairman Whitbeck had not called me to determine how we were treating the issues he raised prior to adding to the hubbub surrounding this convention with his email. Below is a response several of my fellow Rules Committee members and I sent the Chairman to set the record straight.

[…] take the numerous complaints coming out of the 6th District with a healthy grain of salt.  He has already been convinced once before to respond to issues that had already been solved.  He should also remember that this would not […]

Lmao, this, THIS, is the kind of Republican guidance, wisdom and leadership that you expect unaffiliated voters to come running?

The last name is the same as the one who didn’t care about 600 voters that eventually went to the Campbell First Independent party.
This will create trouble for Republican Candidates who are not with an America first agenda.
Oh,
Liberty is a wonderful thing especially when it comes to voting.

Also concerned by John Whitbeck’s selective moral outrage. Whitbeck lets slide abuses against the grassroots and against conservatives. Then he jumps in to try to keep Saudi oil money flowing as donations and to intervene int he 6th. It is not just what John Whitbeck does but what he DOES NOT DO

Considering all the slight of hand drama that has transpired on this convention, I have a different view of his letter. More of a “knock it off” shot across the bow warning since the rules are still draft and there doesn’t seem to be very many adults in the room with respect to this convention. I don’t fault him for sending it at all. I have not seen this much in fighting and political maneuvering in a very long time. It has taken up a lot of bandwidth with innuendos, rumors, and mud slinging.

No wonder the Democrats are so energized going into a general election. Through the primary season, all they have to do is sit back, pop some corn, and let us do their opposition research on each other.

I wish y’all luck on your convention but I will be certain glad when it is in the history books.

Sounds like John Whitbeck got played by the same people who have been poisoning this process and mudslinging from the very first cry of “rigged.” Maybe Mr. Whitbeck could inform the public who brought this issue to his attention…and who gave him false and misleading information.

Will the unit with ‘clerical issues’ be seated?

Found the answer in a letter by Scott Sayre, no delegation has been disqualified.

So, does that mean they’ll wait to the day of the convention to challenge their credentials?

I certainly hope not!