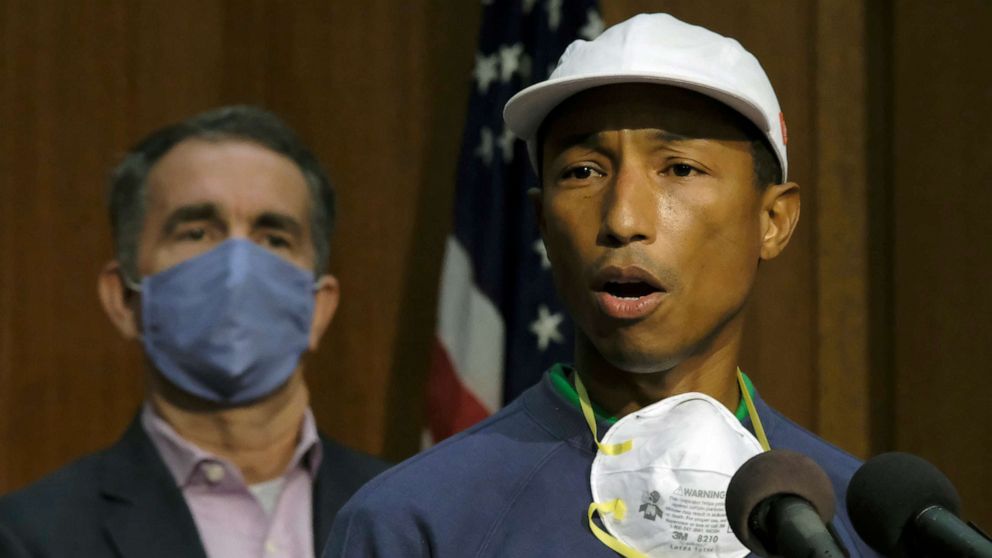 Where were you during Governor Northam’s press conference this afternoon?  His remarks and those of his invited guests were centered on the new Juneteenth holiday.  He recognized the General Assembly’s Democrat leadership, but made no mention of their Republican counterparts.  Were you invited?  Did you know about this press conference today?

Amidst all the talk about coming together in peace and with love and respect, there was no display of bi-partisanship.  And it was a glaring omission.  The Governor is doing his best — and he seems to be succeeding — to whitewash the past of the Democrat Party in the South, by tearing down statues and continuing to get a pass for the disgraceful photograph on his medical school yearbook page.

Northam’s performance today not so subtly gave credit to his fellow Democrats in the Legislature with no regard to colleagues who represent the Party that actually freed the slaves and ensured passage of the Civil Rights Act over the objection of southern Democrats.

Participants in today’s press conference spoke passionately about the accurate teaching of history.  The Governor has established the African American History Commission to review the teaching of American history in Virginia.  Will the Commission commend the Republican Party for its role in the ending of slavery and the championing of Civil Rights legislation over the objection of most Democrats?

As leaders of the Republican Party in Virginia, do you have a seat on the African American History Commission?  Or on the Governor’s Commission on Racial Equity?  If not, why not?

On behalf of the Republican Party of Virginia, let your voices be heard and speak about the Republican Party’s leadership in ending slavery and being at the forefront of the Civil Rights movement.  Acknowledge the meaningful progress the Trump Administration has made to champion charter schools, fund historically black colleges, lower black unemployment and encourage minority business development.

Accept Governor Northam’s challenge to “move Virginia forward together.”  How do we move forward with such animus toward you, the Republican representatives? How do we teach accurate history by ignoring the real emancipators? Assume your rightful place at the table.

What will you say to the people of Virginia?