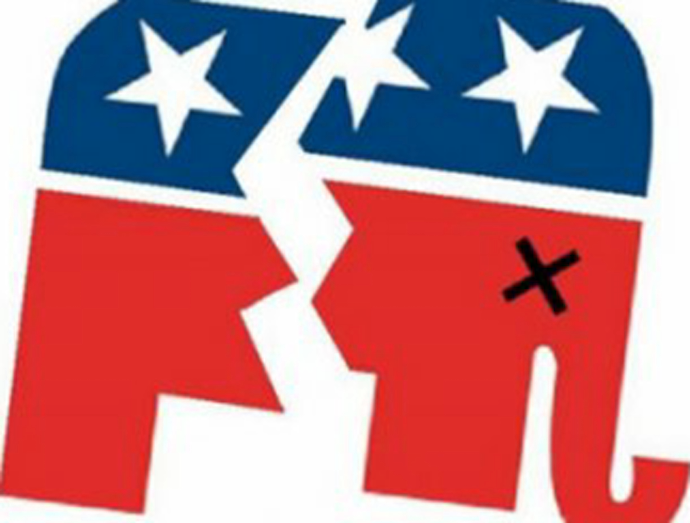 Dear Republican Leaders in the Commonwealth of Virginia,

a)  how Democrats have mastered online givinghttps://www.vpap.org/visuals/visual/democrats-master-online-giving/ , and

b)  a decline in contested elections for county offices  https://www.vpap.org/visuals/visual/contested-local-elections/

Seven years ago, my husband and I moved from Potomac, MD, to McLean, VA, and jumped right into the political fray by hosting a fundraiser for Barbara Comstock during her first Congressional run.  In that short period of time, we’ve witnessed the steady decline of Republican wins in the Commonwealth, both at the local and state levels.

Through observation, I’ve concluded that the GOP losses have not been so much about Democrat wins, as they have been about lack of leadership and winning platforms from the GOP.  We Republicans have handed Victory to the Democrats for lack of ingenuity.

The GOP seems to be operating from the old political playbook that worked when Republicans had a firm grip on the Commonwealth, running the Party out of Richmond with little or no engagement with Republicans on the local levels.  I have worked with many local GOP candidates here in Fairfax County, and every one of them has lamented the lack of Party support.  They are essentially ignored by the powers-that-be in Richmond.

Speaking of Fairfax County, we experienced a fracturing in our Party nearly two years ago with the election of Tim Hannigan to the Chairmanship of the Fairfax County Republican Committee.  After Tim’s decisive win, supporters of his opponent, Mike Ginsberg, split from the organization and formed their own — the Suburban Virginia Republican Coalition.  The SUV-GOP then partnered with the Northern VA Republican Business Forum, further strengthening their team.

Surely you are aware of this split in Northern Virginia.  It presented a perfect opportunity for Republican Leadership in Richmond to step in, help mend broken fences and move forward with a unified Party and winning platform.  But nothing happened, and we Republicans in Northern Virginia continue to flounder.

I note that several members of the Republican Leadership in Richmond are continuing to serve in roles they’ve occupied for many years, during the decline in GOP wins across the State.  Did any of you in such a role consider stepping aside after the shellacking we received last November?

From the statements I’ve read of Republican Leadership, it sounds like Leadership is more concerned with going-along-to-get-along with the Democrats than they are with forging a clear, principled message that stands in defiance of legislation that, for example, would tear asunder citizens’ Constitutional rights (think Second Amendment) and do the Commonwealth serious financial harm (through such schemes as “Medicare for All”).  I hear nothing that differentiates Republicans from Progressive Democrats.  It’s as if legislators are all dancing to a tune of scratching each other’s backs and profiting from their sojourns in Richmond.

Please bear with me as I offer one last observation.  The Republican Party of Virginia is defunct as an organization.  Its messaging is virtually nonexistent, other than juvenile fundraising emails that are laughed at by friends and acquaintances.  Both Jack Wilson and his predecessor, John Whitbeck, have been routinely dismissive toward observations/suggestions I’ve made over the years. On a specific occasion several years ago, I tried to warn John Whitbeck about the organized inroads the Progressive Left was making in Virginia, and he completely blew off the notion that they were a threat.  With such an attitude as that from the then-Chairman of the RPV, no wonder the Party has been in rapid decline.

I would be encouraged to stay in the fight for the GOP in Virginia if I had confidence that the Leadership has a defined plan for WINNING again, to include professional candidate recruitment at every office level, serious outreach to and cooperation with local and county GOP units, and clearly articulated messaging that sets Republicans apart from the Progressive Left and offers a pathway to Victory.

Thank you for reading my concerns and for your serious consideration.  I look forward to hearing from each of you.